Rise of the Tomb Raider
by Crystal Dynamics - February, 2016

Rise of the Tomb Raider: 20 Year Celebration includes the base game and Season Pass featuring all-new content. Explore Croft Manor in the new “Blood Ties” story, then defend it against a zombie invasion in “Lara’s Nightmare”. Survive extreme conditions with a friend in the new online Co-Op Endurance mode, and brave the new “Extreme Survivor” difficulty. Also features an outfit and weapon inspired by Tomb Raider III, and 5 classic Lara skins. Existing DLC will challenge you to explore a new tomb that houses an ancient terror in Baba Yaga: The Temple of the Witch, and combat waves of infected predators in Cold Darkness Awakened. 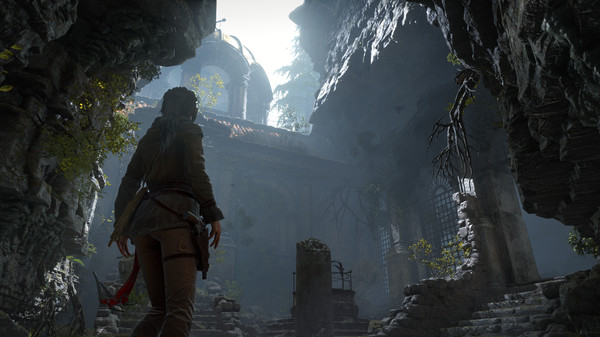 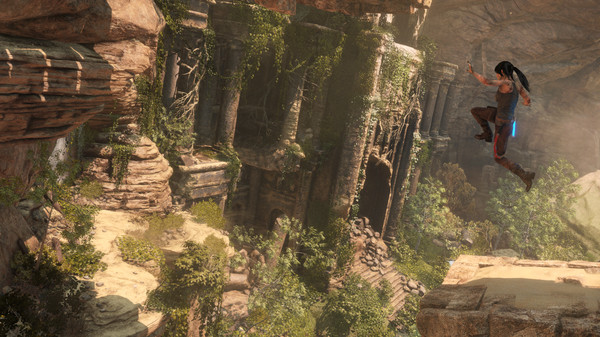 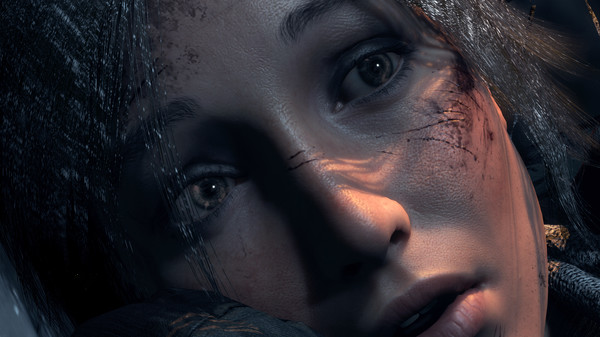 Re: Rise of the Tomb Raider

Rise of the Tomb Raider (Action-adventure)

I'm sure that I purchased the Standard Edition of the game, but I definitely have the Season Pass content, so keep that in mind as you read.

My Tomb Raider (2013) Review outlines most of the elements of this beautiful sequel.  If you've not yet played TR2013, stop reading this right now and go play it!  Not only will you learn the basics of gameplay, but you'll be playing an awesome game!  If you loved this first one, you're sure to love this one, too!

There are four modes of play:  Adventurer (Easy), Tomb Raider (Normal), Seasoned Raider (Hard), and Survivor (Nightmare), each clearly marked as to what the differences are.  I chose the Easy mode for my first play-through, as I wanted to concentrate on exploration and discovery (and I really needed the aiming-assistance whilst using the controller), but some of the battles were way too easy, so I switched back to Normal mode once I completed the story and went looking for my 100%.

Gameplay is almost the same, but it seems that the devs listened to players' feedback RE: the first installment, as they've streamlined the experience a bit.  Such as:

Clicking to loot/pick things up was a bit fiddly for me at times, but otherwise I had no technical problems at all.  Lara looks a lot different to me, and while she is more realistic-looking, I think that she's also less distinctive.  I'm a huge fan of the 2013 game, so I am of course biased towards that character design.

The story seems to be a reimagined version of a well-known Indie movie, so nothing fresh and new there, but I liked it nonetheless.  We're absolutely set up for plenty of sequels, which makes this fan very happy indeed.

Overall, Rise of the Tomb Raider feels very much like visiting an old friend: Familiar, but never boring.  I have no doubt that anyone who was a fan of the 2013 game will love this continuation of Lara's early adventures.