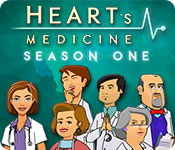 Share the ups and downs of life as a resident doctor in Heart's Medicine: Season One, a heartwarming new experience from the creators of the hit Delicious series.

Meet Allison Heart, a young medical student performing her residency at the Little Creek Clinic. It's her first day under the guidance of the doctor who inspired her career choice, and she's very anxious to start helping people in need. But while she's prepared for the hustle and bustle of treating patients, she's also about to realize that being a doctor involves much more than just dressing a bandage and writing a prescription.

Play Allison in this inspiring first chapter as she learns to believe in herself so that she may one day become a great doctor like her mentor. Involve yourself in the lives of other doctors and patients to help them get better physically, as well as emotionally. Treat patients with skill-based mini-games, upgrade the clinic with better facilities, and make friends with a varied cast of characters. With five different hospital areas, 60 upgrades, 50 achievements, special Easter eggs, and an emotionally engaging storyline offering drama, comedy and romance, Heart's Medicine will move you from the start. 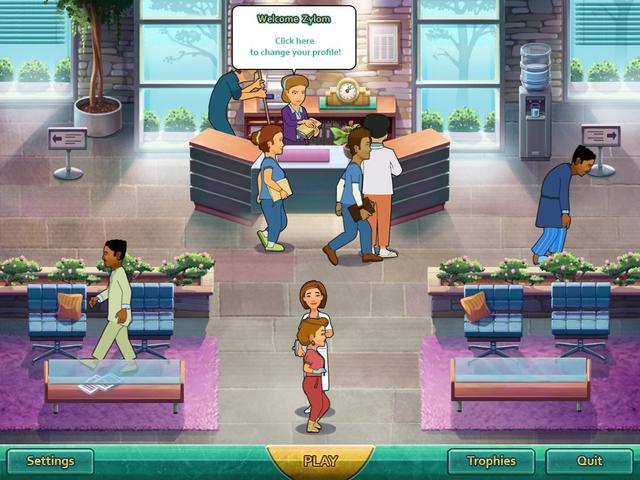 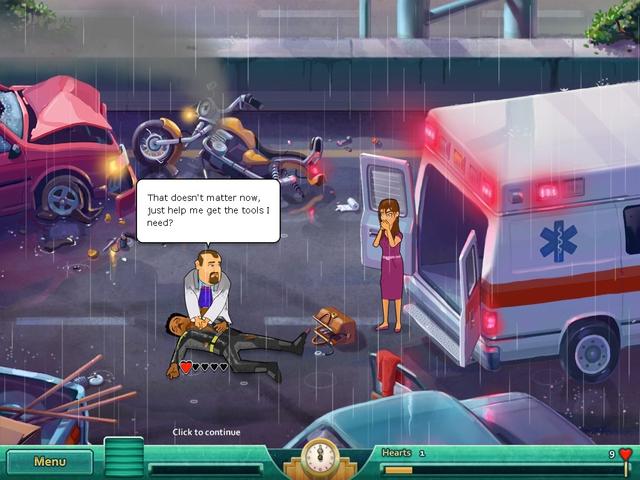 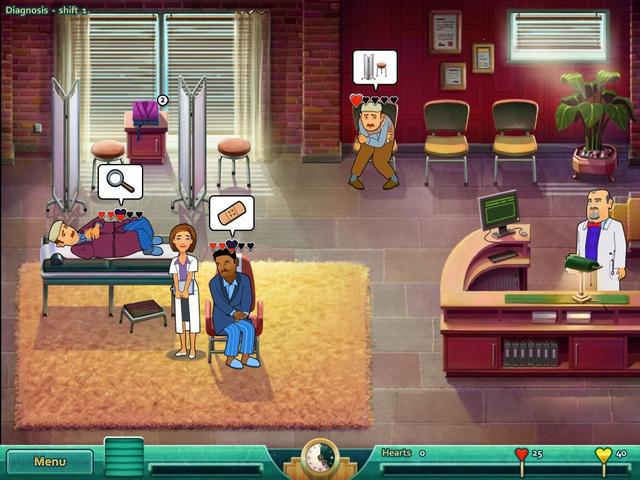 Heart's Medicine: Season One Remastered
by Big Blue Studios/GameHouse - May, 2020 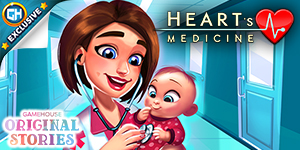 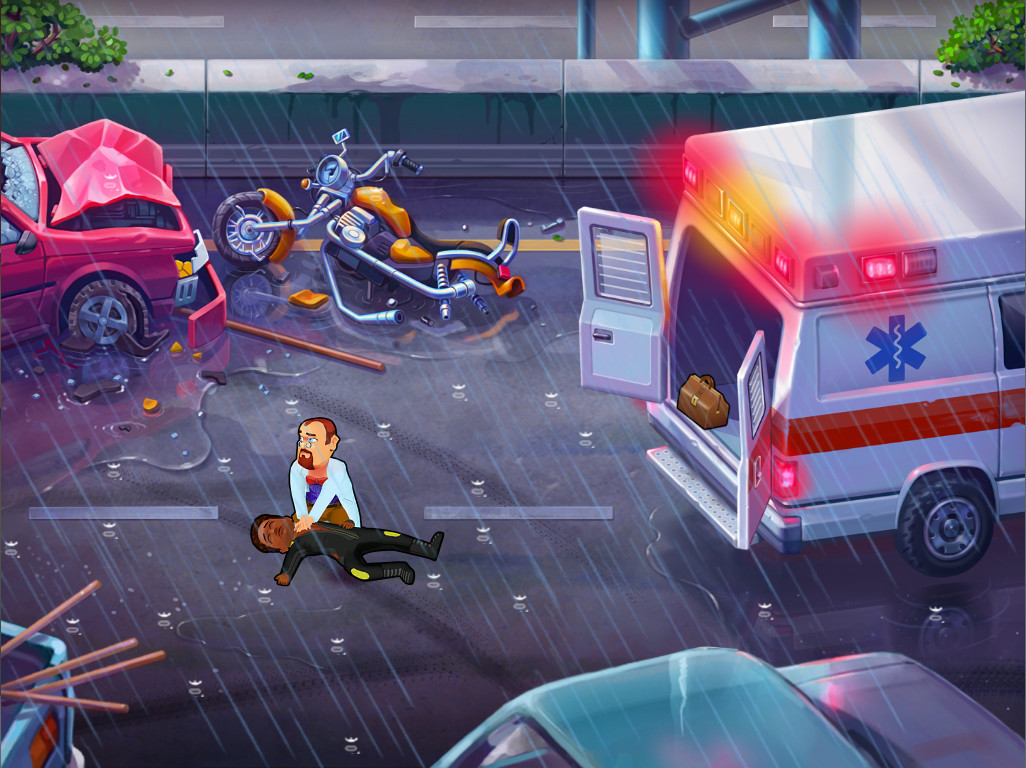 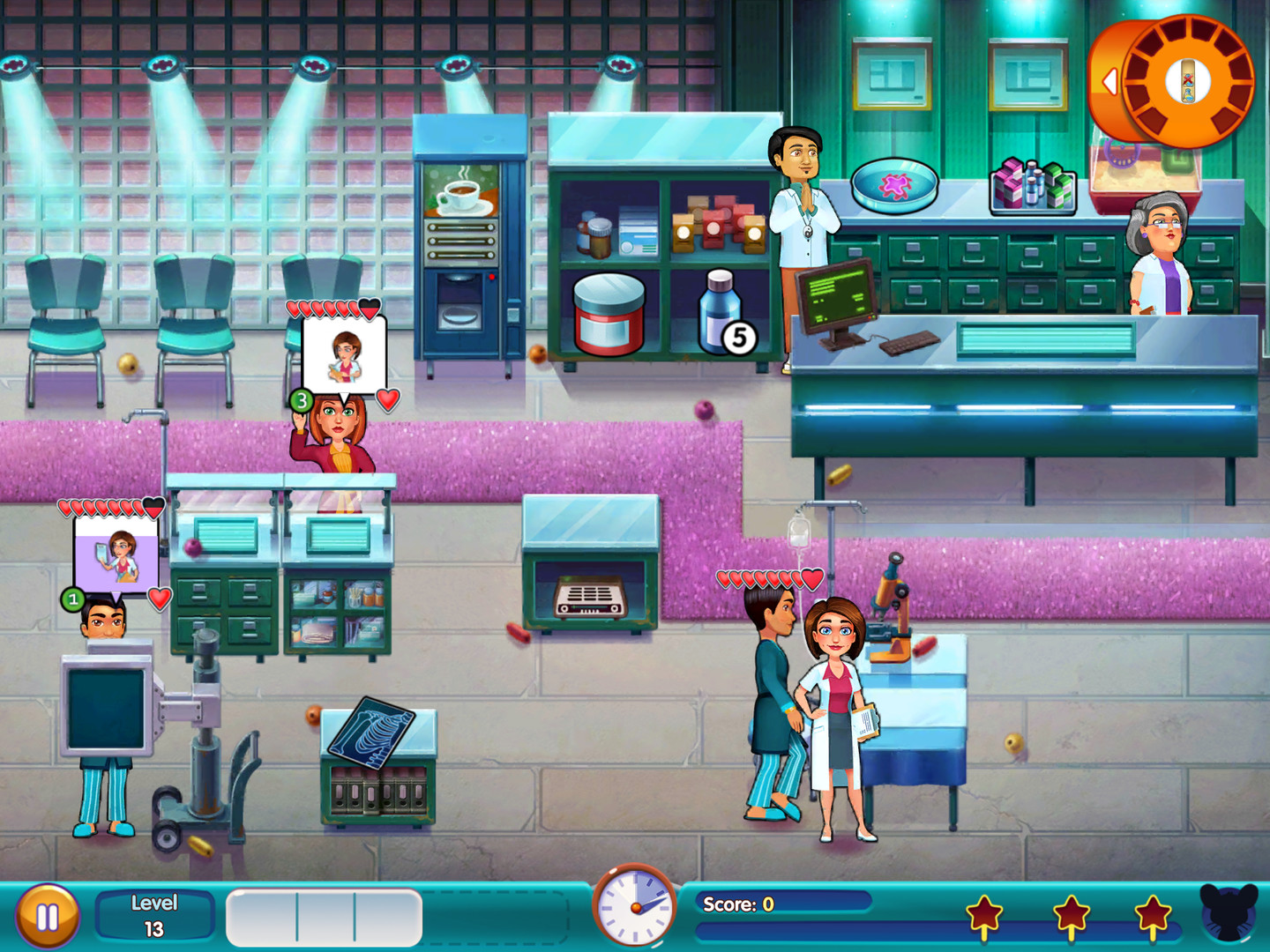 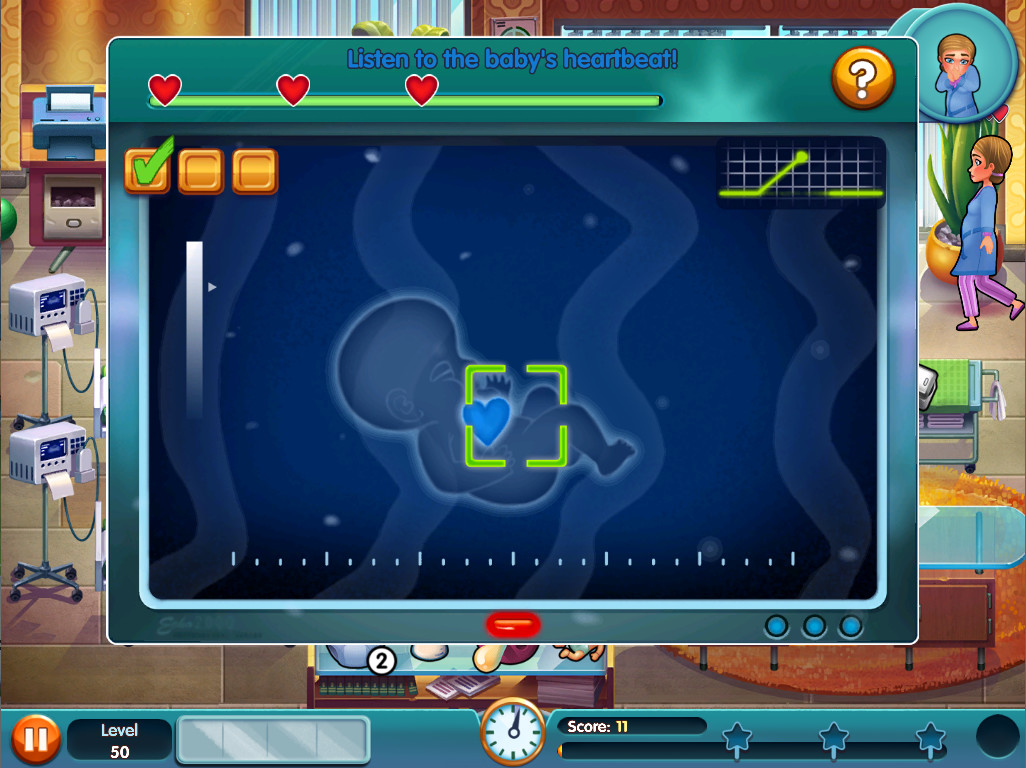 Options include separate sliders for Music and SFX, full-screen and Show Game Hints. There is no custom cursor, so I made a simple guide on how to increase your system's cursor size HERE.

The original Heart's Medicine: Season One released in 2010, and was a pioneer in the Dash-TM genre in several ways.  It was the very first medical-themed dash game, it introduced the pop-up mini games/actions, and was the first game in the GameHouse Original Stories series to have the almighty golden hearts.

This is where it all began.  See what prompted Allison Heart to go into the medical field, how she got to know the residents at Little Creek Hospital and how she grew in those early days as an intern. 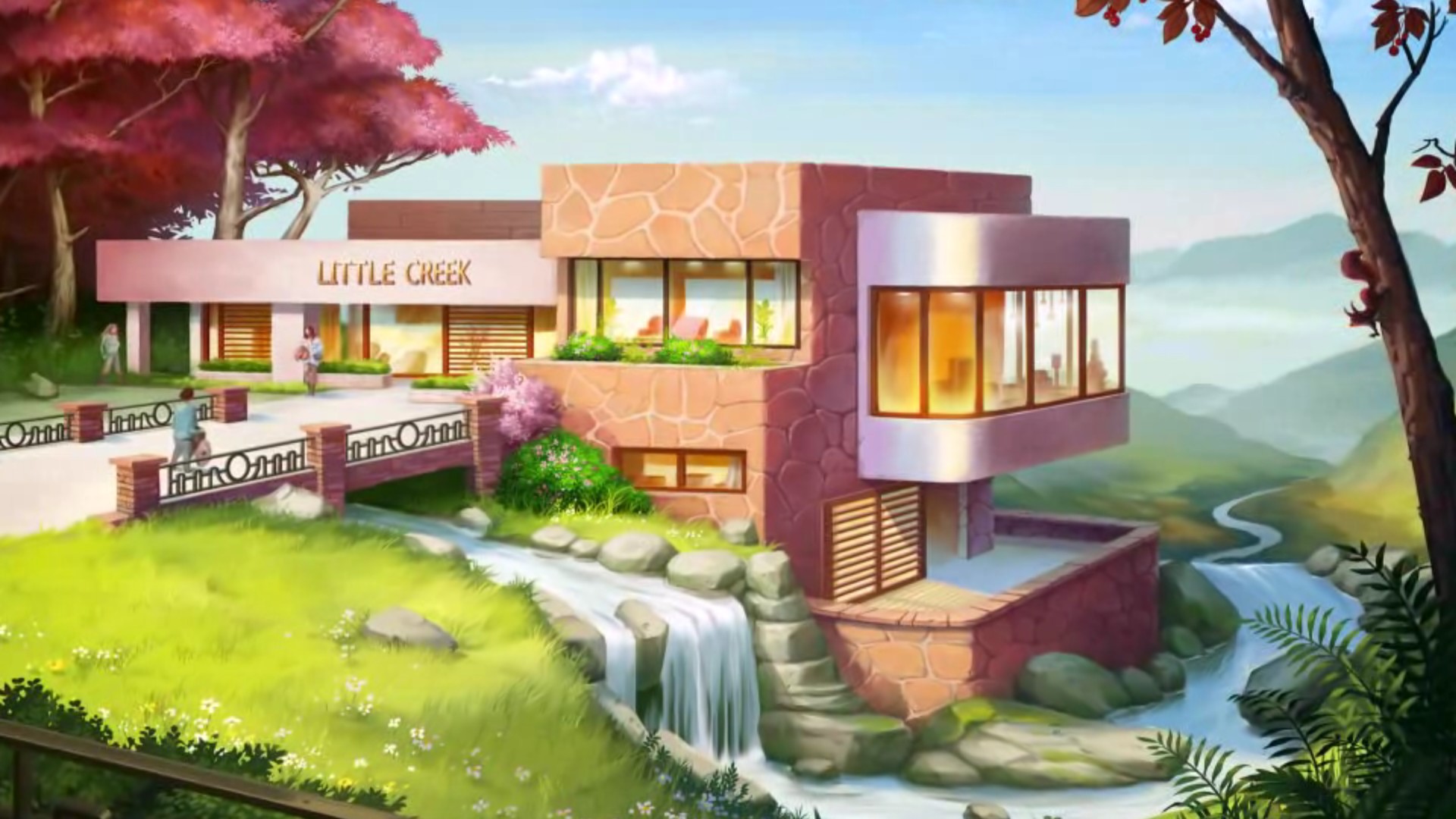 The main story is one of the few things that is unchanged in this remaster, another being the presence of Oliver the Hamster (although he doesn't literally run around the room anymore).

Story segments are much shorter than in the more-recent offerings, adding more emphasis to the gameplay.

WARNING:  It is WAY too easy to accidentally click through dialogue.

Besides the obvious modernizing of the graphics, there have been a lot of changes.

If you want to make points, the most important thing you need to do is serve patients QUICKLY.  Your checkout combos are negligible, but those golden hearts add a LOT to your score.  For those unfamiliar, once a patient's hearts turn gold, they WILL NOT lose any happiness, no matter how long they wait.

If someone has to wait a while, send them to the patience station... I don't know what to call them, I discovered them by accident.  When patients are at the water cooler, magazine rack, etc. they will not lose any hearts. 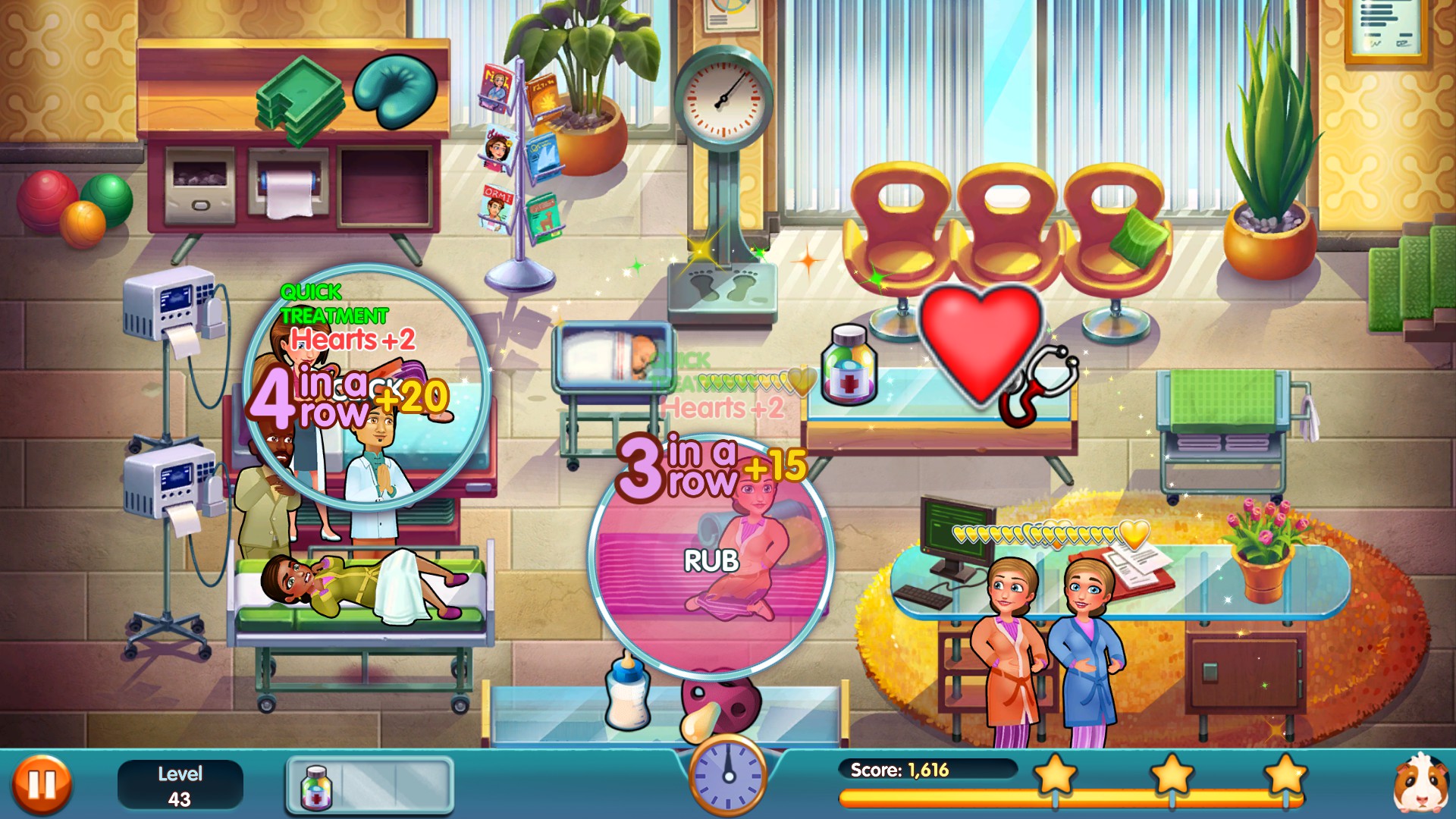 Chain actions back-to-back whenever possible, as that's your second-biggest point-maker.

Too easy for you?  I gotcha covered there, too!  Simply don't purchase any of the upgrades!

The mini-game popups are pretty simple in this first game, ranging from finding sore spots (bee sting, glass, nail, etc), to checking blood pressure and using other instruments.  The mini-actions are pop-ups that require you to move your cursor around in a certain way:  Clicking, sliding back-and-forth, holding, rotating in a circle and such.  These can be completed while Allison is doing other things, which is super-helpful, time-wise.

Glitches:
There were a couple of minor glitches, but nothing game-breaking.  I had a glitch on level 30, where some of the text never showed up and I had to skip it, but upon replaying the level, it worked just fine.  Just one of those weird things!  The other is that patients sometimes get stuck at the register, meaning that you'll have one less point in your combo than you should have.

It was great to revisit the beginning of the series after all these years.  So much that I had forgotten!  I really like the changes that have been made, especially the all-new Epilogue.  Absolutely worth playing if you like the idea of a Dash-type Medical Drama.
_________________
Never be a prisoner of your past.
It was just a lesson, not a life sentence.