Hero of the Kingdom III
by Lonely Troops - March, 2019 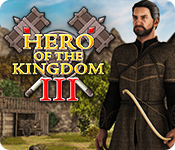 Your uncle Brent raised you as a skilled hunter. Fate, however, gave you a different path than a peaceful village life. An ancient evil awakened, shattering the whole kingdom. Dark monsters climbed out of holes and people died under the falling mountains. You are left alone to face the great evil. You must set out on a long journey through the four valleys and save the kingdom on the brink of destruction. Your courage and your skills will forge a new hero of the kingdom. 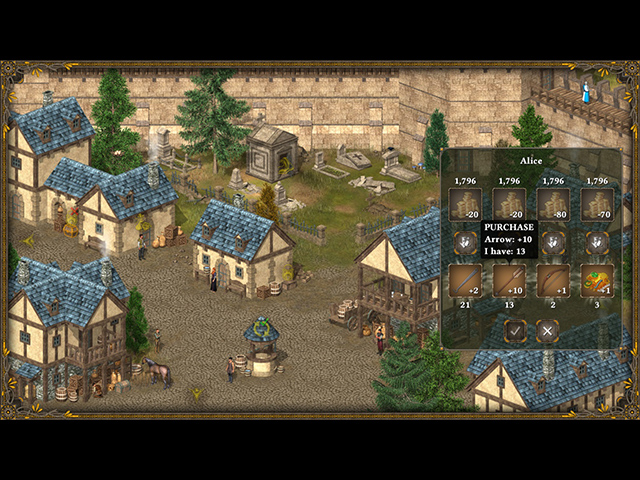 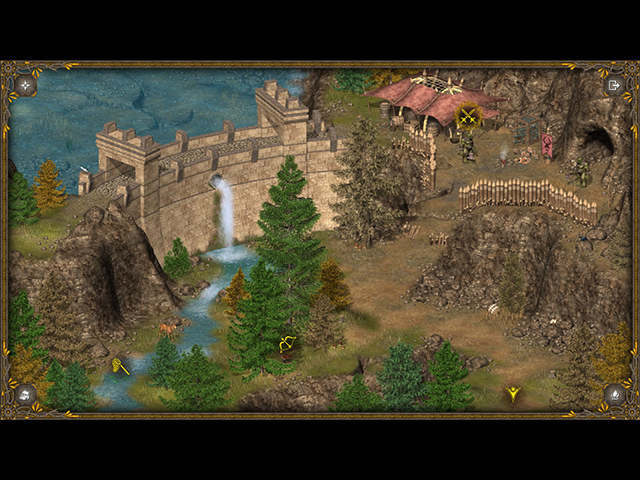 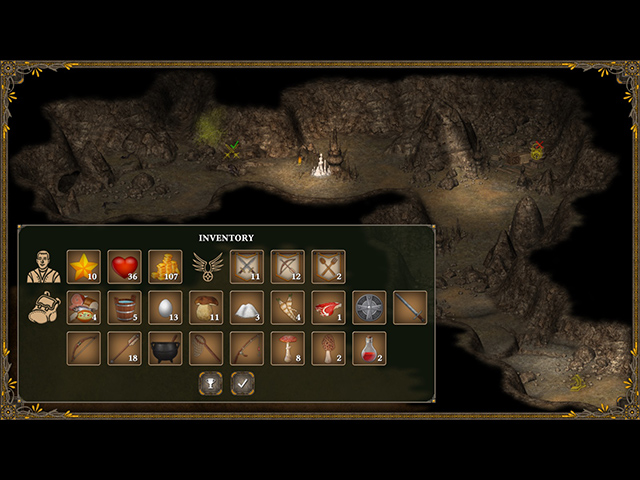 Re: Hero of the Kingdom III

I disliked this third game when I demoed it, but it's turned out to be my favorite.  What changed my mind?  Read on to find out!

Options include Language, Profiles (off by default), Full-screen, and separate gauges for SFX, Music and Environment.

The overlying story is that a great danger is threatening the kingdom, and you're going to do anything you can to stop it.  Pretty generic, but it ties all of the quests together.  Honestly, the quests are why I play these games, so I don't pay too much attention to the story. 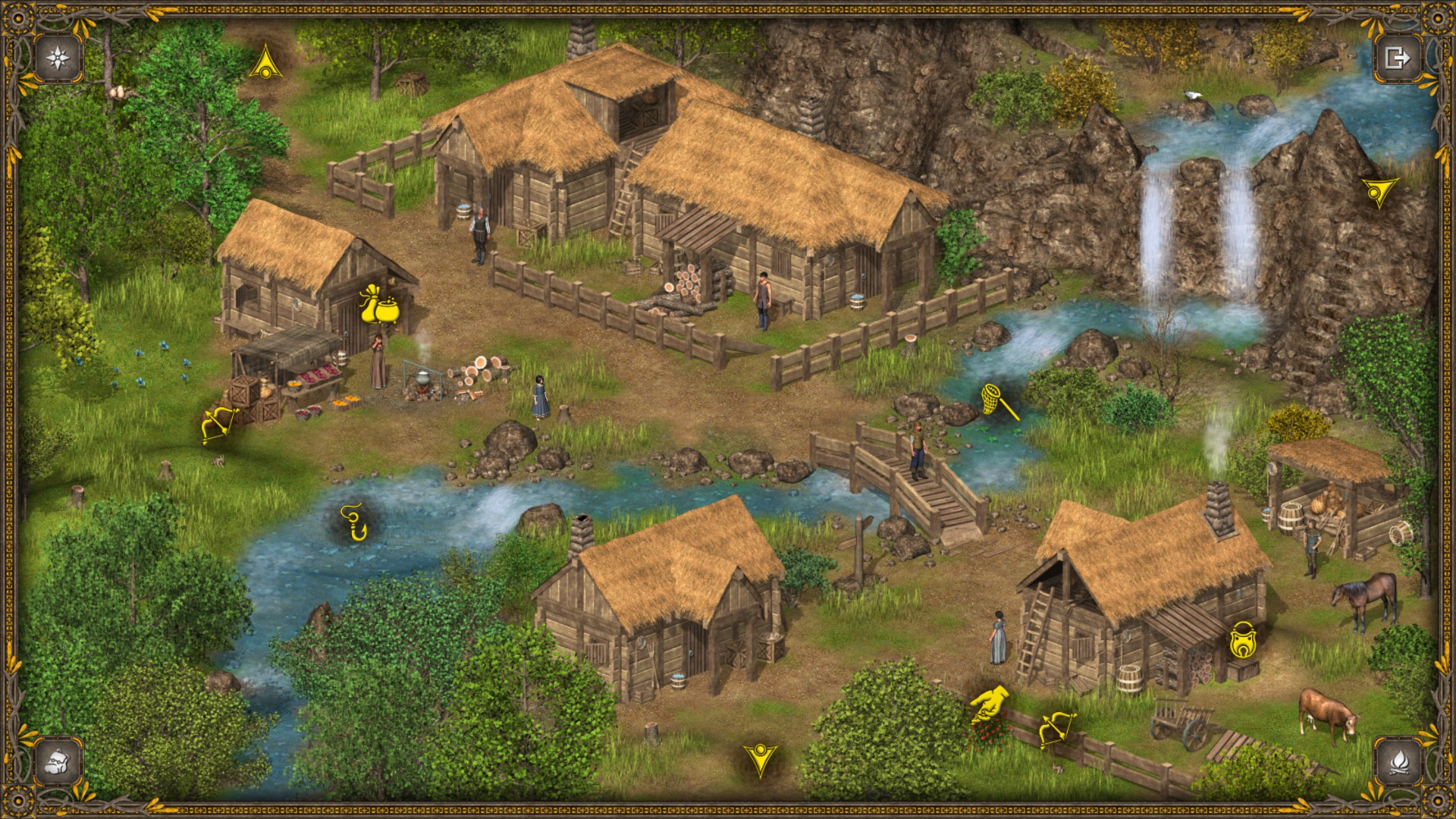 Basically, gameplay is a series of harvesting resources and making money so that you can complete quests.

This is where my bias for the first two games comes into play, and the reason why I initially didn't care for this third iteration of the series.

First off, the pixel-hunting.  I actually loved the challenge of finding every last egg, crate, mushroom (etc.), and that's missing from this game.  It's not that you don't hunt for these items -- they're still there -- but they will eventually re-appear, removing the excitement of finally finding that last missing object to get all of your achievements.

Then there are the battles.  So. Many. Battles!  I think this is what threw most players off and made them not want to play HotK III.  Let me address this.  There are a ton of enemies to defeat, and worse yet, they re-spawn. *faints* The thing is that once you've cleared a path, it will remain open to you even if there is an army of foes on the screen.  This means that any monster that re-spawns is an optional fight.

There is one more negative, and that is items -- especially weapons -- breaking.  It happens way too often, in my opinion, and is just frustrating due to how expensive some of these items are.  Not much of an issue once you learn how to make your own weapons, but that doesn't happen 'til pretty late in the game.

Let's get to the things that made me really enjoy the game.

Camping:  Every action will cost you some stamina, and you will need to camp to regain your energy.  This is done differently than in the previous games, as you can do so anywhere, anytime, via the campfire icon in the bottom right corner.  You have to eat to regain energy, and the camp doubles as your home base, where you cook, make potions and create armor and weapons (once you have the requisite skills, of course).  You can camp over and over again, as long as you have the food to do so.  I had over 1000 health at one point! 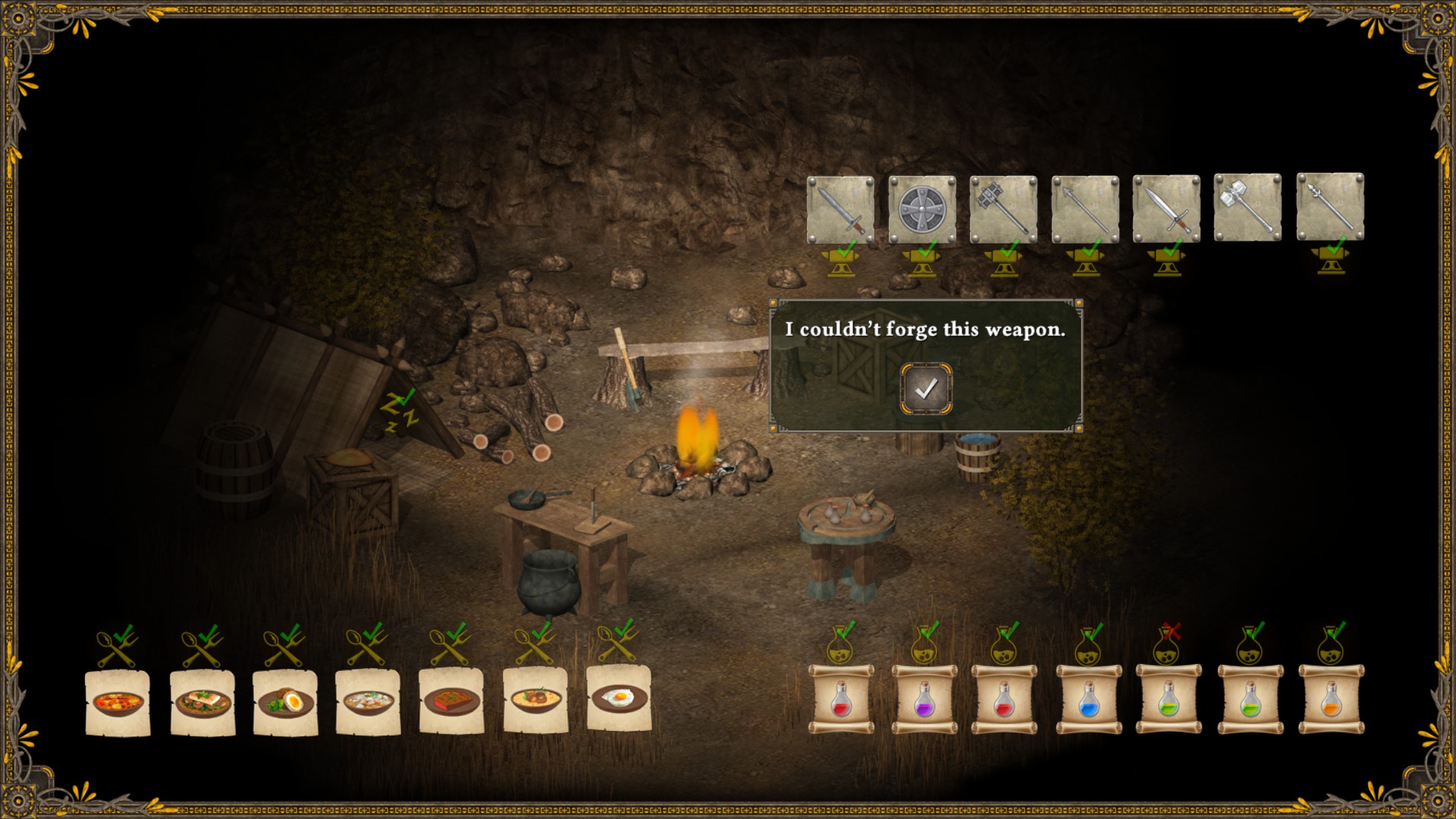 The Skill Tree:  There are so many skills to learn, from harvesting and fishing to mining and smithing, fighting and making potions, and every new thing you learn makes for something new to collect.   Every time you complete an action, there's a chance that your skill level will increase.  Eventually new things will show up for you to do, letting you know that you're getting close to learning how to collect something new in that skill tree.  For example, at first you can only mine salt, but you'll learn how to mine metals, etc. as you progress.

The Re-appearing Special Items (eggs, mushrooms, etc.) that initially disappointed me came to be something I liked.  Every time something would re-pop was a little thrill.  "Ooo, another crate, NICE!"  It also gave me another reason to really look at each location, as I never knew what might have appeared since I was last there.

The Map.  Traveling via the map is handled differently than the other games.  There are four areas of the map, and you can only insta-transport to an area, not to each location.  Although this sounds like more work, in return, you can pull up any store anywhere on the map without going there.  I REALLY liked this, as it was a real time-saver!  I also didn't mind "hoofing it" when I needed to, since I always seemed to have something new to do, whether it be a new quest or something to collect. 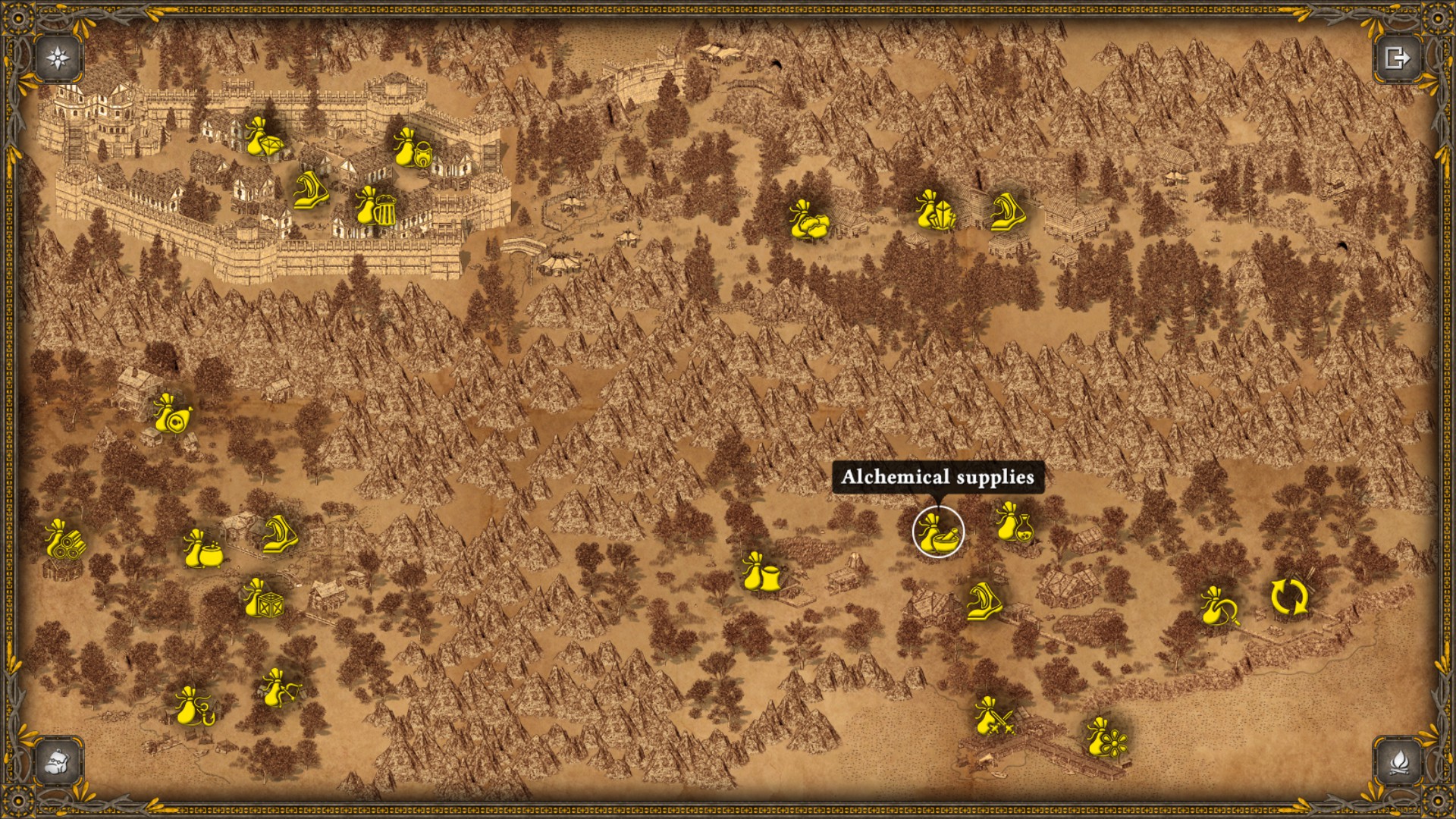 There is a great Quest Guide HERE that is immensely helpful if you need it!

The grind is what made people shy away from this game, so I'd like to suggest:

HotK III was a departure from the format that the devs had set in the first two games, and sadly, those changes were not well-received by many fans of the series.  If you want more of the same, skip this one and go straight to HotK: The Lost Tales 1.  If you're feeling adventurous, give this one a chance... I really ended up loving this one, despite the grind needed to get all 57 achievements.  15+ hours of gameplay to get them all, and no regrets!
_________________
Never be a prisoner of your past.
It was just a lesson, not a life sentence.