A mythological painting holds ominous secrets. Only by diving into the details can Detective Jackie solve a young girl's murder!

Ask the right questions and follow the clues to uncover a maze of winding answers and possibilities. Ask yourself: Do you believe in myths?

Detective Jackie - Mystic Case introduces talented private investigator Jackie Johnson in an all-new GameHouse Original Story. After losing her daughter to a devastating fire, Jackie dedicates her life to solving children's murders and disappearances. But a puzzling new investigation lands too close to home, and Jackie is determined to find answers!

Can a new trail of clues solve a tragedy in the past? The evidence points in one direction: a mysterious painting known as "Medusa's Vanity".

What secrets lie just beneath the surface?
Can Jackie deduce the connections between reality and mythology?

Only a stone-cold investigator will be able to uncover the truth! Use your power of observation to determine the correct course for your investigation. Do you have what it takes to get down to the bottom of this ominous mystery?

Use your detective's instincts to follow the trail of clues

Interview suspects and determine whether they're lying or telling the truth 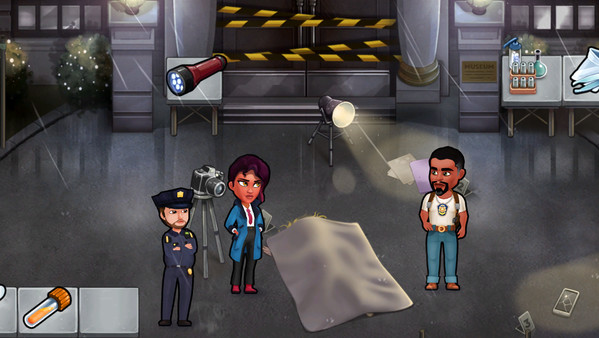 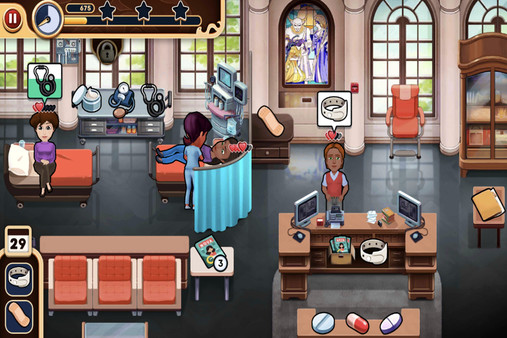 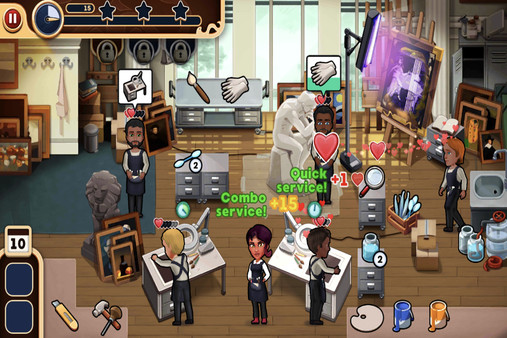 Options can be accessed via the triple horizontal lines at the top left of the main page, or by pausing the game.  There are separate sliders for Music, SFX and Quality, as well as whether or not to have Tips show.  Choice of 18 languages and three difficulties, which can be changed at any time.

14 years ago Jackie Johnson lost her daughter to a fire, and has specialized in cases regarding children ever since.  When Jackie is called in to assist the police with the murder of young girl one night, there are just too many reminders of her own loss.  Is this case related to her lost daughter, or is Jackie just unable to let go of the past? 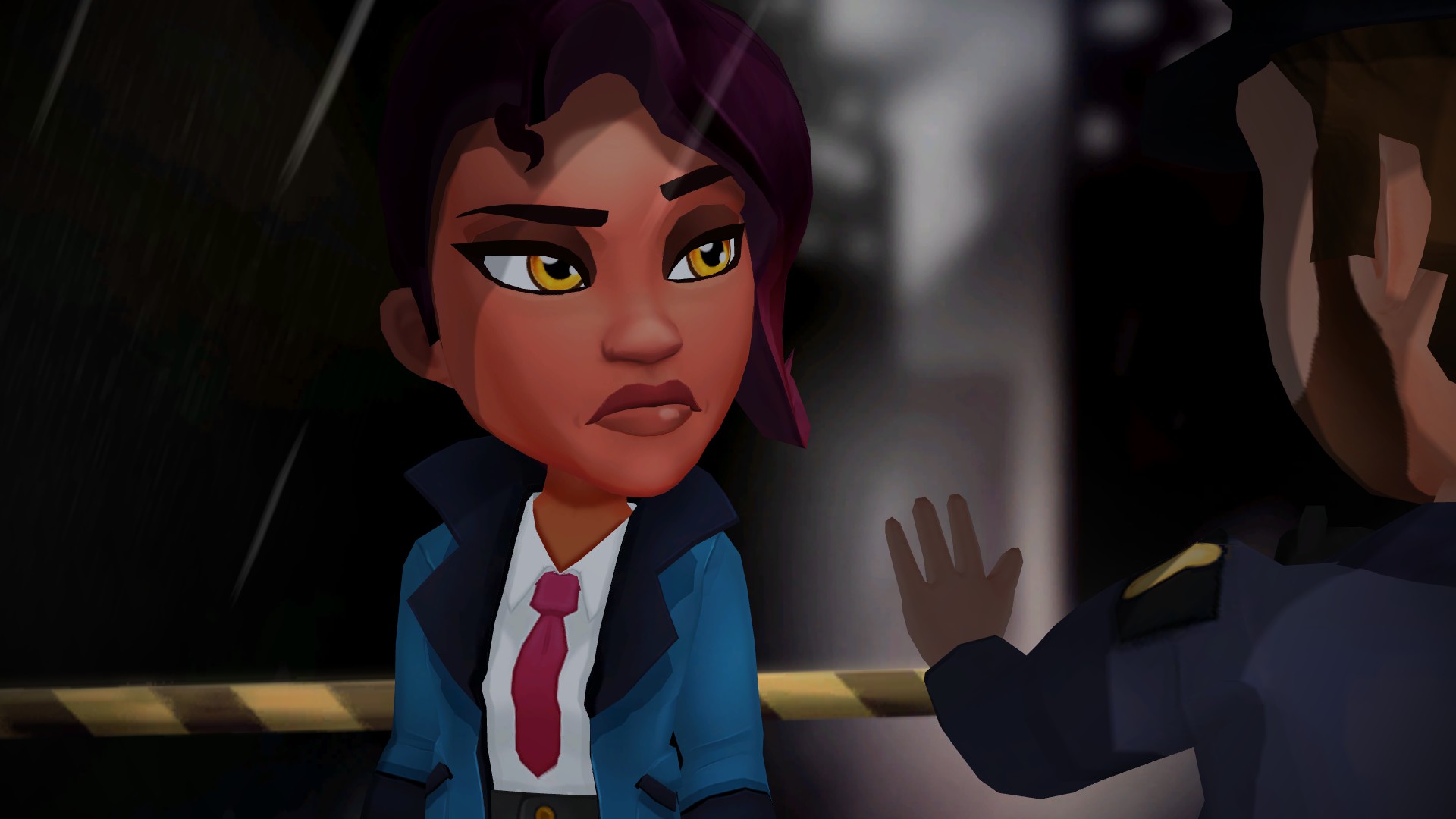 Any fan of the GameHouse Original Stories series of games will know how the general gameplay works, and while Mystic Case plays like an old friend, it also has new mechanics that keep it from being the same old, same old.

Click on a client/customer, then click on the station where they want to be.  Once there they may want you to come talk to them, bring them something, or they might just be happy on their own.  They might want to be moved to a different area, which is where customer-swapping comes into play.  When two clients swap places, you get bonus to your score.

You will NOT be working a cash register in this game, which is entirely new to me.  When a client is finished, they'll just leave and your points will be awarded.

Something new that Old Skull Games has added to the genre (besides customer-swapping) is the ability to call in new clients.  Too slow for your taste?  Not getting enough points?  Call in more customers to keep you busy and/or generate more income!  You won't be able to do this at first, but I'll come back to abilities later in the review.

Occasionally you will need to do a little extra at a station, but it's not an overwhelming amount like in the Heart's Medicine series, nor will you need to have quick reflexes or dexterity for these tasks. 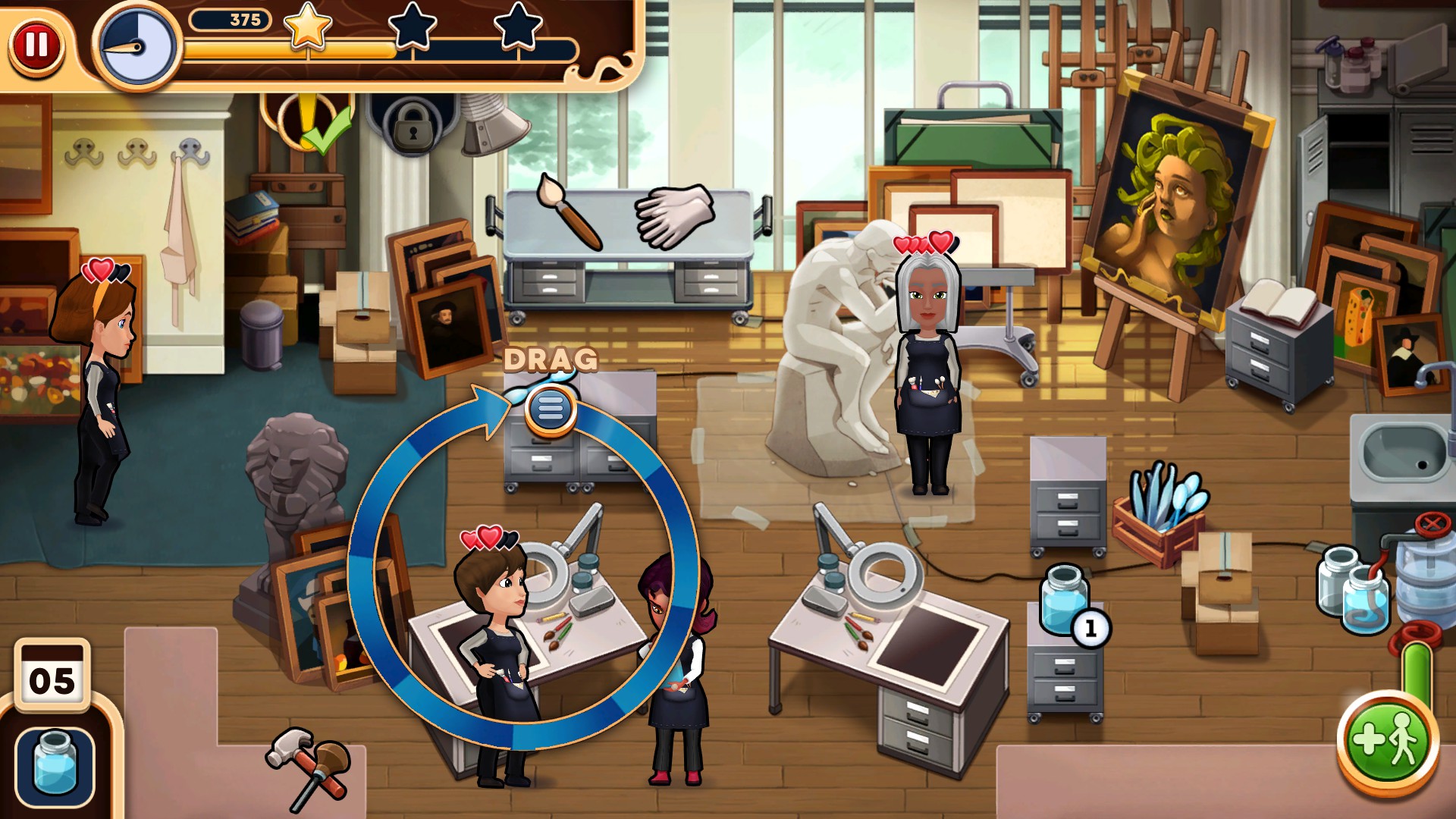 Speaking of tasks, it's important to Reach for the stars!

The bar that tracks your score has up to three stars you can earn.  Every level has non-timed, non-skippable mini-games that are triggered by reaching each star level.  There might be two minis, but there can be three, so you might miss out on that 3rd piece of information if you don't get all three.

The great part of these minis and interviews is that they tie in to the story so beautifully.  Every little thing you do, every interaction and everything that makes you stop and go "Hmm..." is part of the bigger picture.

You will bounce around between locations as your investigation leads you in new directions.  You'll have enough time to get used to it, but this is not your formulaic 10 levels at one location, then 10 levels at the next type of game.

Scattered throughout the game there are levels where you will be interviewing witnesses to gather information.  These are multiple choice, and each interrogation has one unique interaction, that you'll want to see, because you'll get an achievement for finding that dialogue.  If you're too impatient to try the level over again, this handy Walkthrough will tell you which option(s) to pick.

You're going to want to get each and every achievement you can, because they will generate gems that you will use to unlock new abilities.  Gems are earned by completing levels, but the bulk of them will come from achievements.  Just getting the 'cheevos is not enough, though... You have to go into the Trophy Area (top right between levels) to claim your reward(s)! 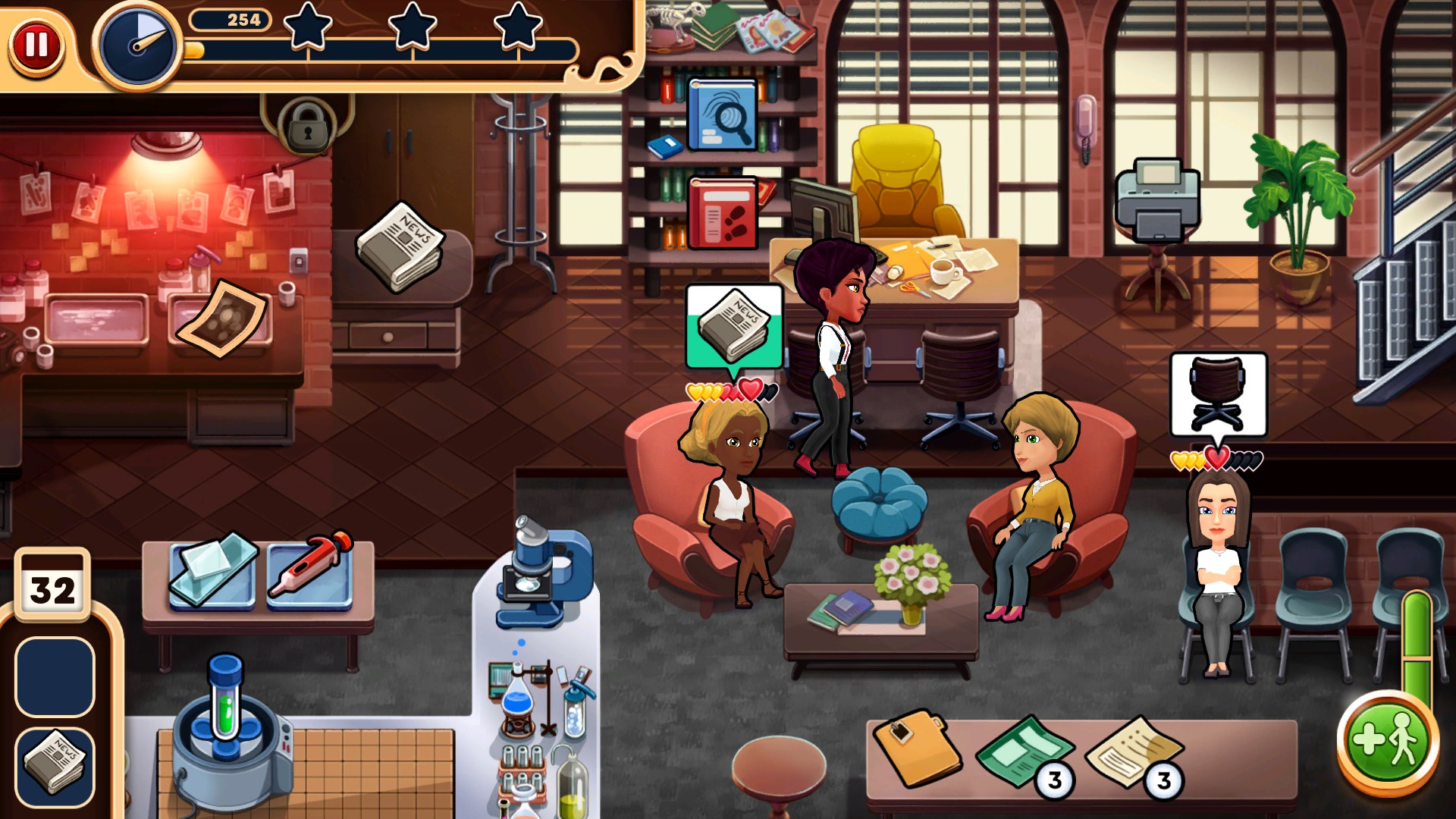 Every 10 gems you earn will allow you to get a new upgrade, ranging from faster walking to extra hearts (linked to your points) to being able to carry more than one item to greater patience and more.  You can check the walkthrough for a full rundown (lest this review turn into a guide! lol~)

There are no mice or hamsters, but one of the upgrades is a ? that will appear on the screen during levels.  I highly suggest turning down the music a little so that you can hear the sound it makes when it shows up, as it will net you a tidy point boost if you can find it!

I love the art style, I love the character design, I love the sound effects and music... The only thing missing is voice overs.  This title would have been even more amazing with professional voice acting, but then, I'd rather have no voices than have bad acting!

There are some localization issues with the English, including grammar and some missing words, but the story is so interesting and the gameplay so good that although I really notice these things, it didn't bother me in the slightest!  That is the mark of truly good game!

Mystic Case is an absolutely gripping tale, and I had a hard time pulling myself away to deal with real life.  I'm a seasoned time management player, and the game took me about 8.5 hours to complete.  The characters are likable, the gameplay easily-tailored to your skill level and FUN, and everything ties in to the outstanding story... Even the achievements and upgrades!

This game earns my highest recommendation!  Despite my love for the Delicious games, Detective Jackie has become my new favorite in the GameHouse Original Stories series!
_________________
Never be a prisoner of your past.
It was just a lesson, not a life sentence.