A spectacular Blue Flower Moon will light up the sky this weekend, on Saturday 18th May.

This year has seen some incredible celestial events already, from March's full Worm Moon to the beautiful Pink Moon in April, and a shining full Snow Moon in February. And May's Flower Moon is set to be just as impressive.

When can we see the Blue Flower Moon?
On Saturday 18th May, the full moon will hit its peak at 5:11pm, according to Penn Live. This is well before sunset so you might want to wait until it's dark to get a brighter view. With warm weather and cloudless skies predicted, you could be for a good chance of seeing the spectacular full moon.

What is a Blue Moon?
You may be familiar with the saying 'once in a blue moon', but how often do we actually see them? According to NASA, we see them once every two and half years.

There are two types of Blue Moons which can appear. These are...

The seasonal blue moon
This one is the third full moon in an astronomical season with four full moons.

The monthly blue moon
This one is the second full moon in a month with two full moons.
Blue Moons don't actually turn blue. The next one coming up on 18th May is expected to look just like an ordinary full moon.

Why is it called a 'Flower' Moon?
Known as the Blue 'Flower' Moon, May's moon was named so by native American tribes because it appears during spring when flowers start to blossom.

It can also be referred to as a Mother’s Moon, Milk Moon, or Corn Planting Moon.
genkicoll

I was afraid I was going to be deprived of this lunar loveliness ...

the cloud cover was so heavy

allowing glimpses of the shimmering orb

patience and persistence paid off

the skies are once more covered with remnants of cloud ...

allowing only the shine to be seen at times


but there was nothing lovelier than typing by moonlight ...

even if takes longer ...


now, more than ever, I wish for the skylight which has long been my heart's desire

allowing me to sleep under the moon and stars
genkicoll


When to see the ‘Super Pink Moon’

The key times to view the “Super Pink Moon” are moonrise on Tuesday, April 7, 2020 and moonset the following morning on Wednesday, April 8, 2020. You basically want to see it at moonrise because:

Once it’s risen above the horizon it will be white, bright and almost impossible to look at for more than a few seconds. So seeing the full moon when it peaks at 100% illumination at 10:35 EDT is missing the point.
Check-out the moonrise and moonset times for your location , and get ready for a 20-minute moon-gaze.
_________________
Never be a prisoner of your past.
It was just a lesson, not a life sentence.

a belated Thank You ... LOVE these full moon specials

am a Cancer / Moonchild after all

emailed and pm'd as many as I could too

and woke up ro the pitter patter of rain and a thunderstorm !!

with no idea when the skies will clear enough to see something ... anything 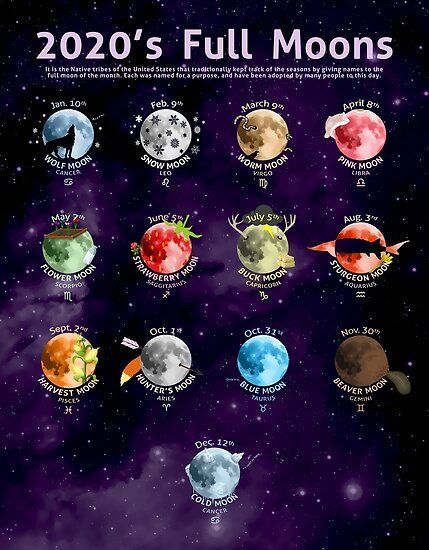