Ashley Clark 2: The Secrets of the Ancient Temple

Ashley Clark 2: The Secrets of the Ancient Temple

Ashley Clark: The Secrets of the Ancient Temple
by N-Tri Studios - July, 2015 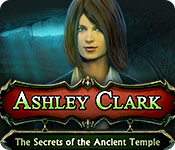 Detective Ashley Clark was sent to investigate another incident at an zoo. This time, the victim was a security guard, likely killed by an animal. During her investigation, she discovers a mysterious world full of dangers. Play the detective and help Ashley unravel the mysteries of an ancient temple. 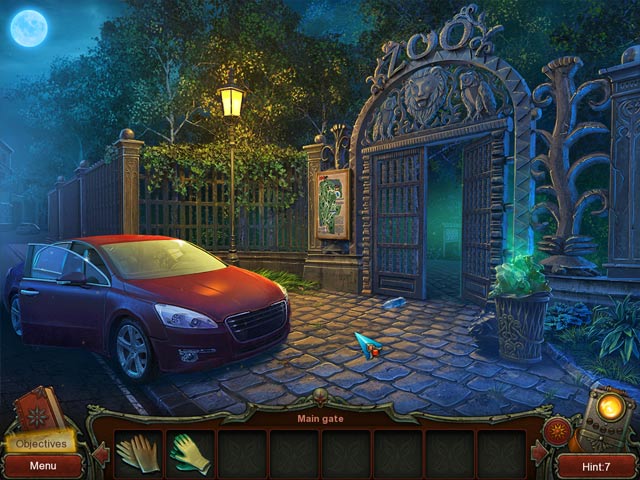 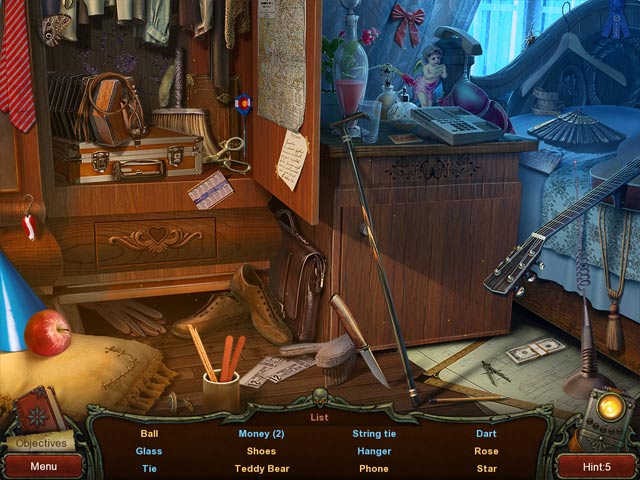 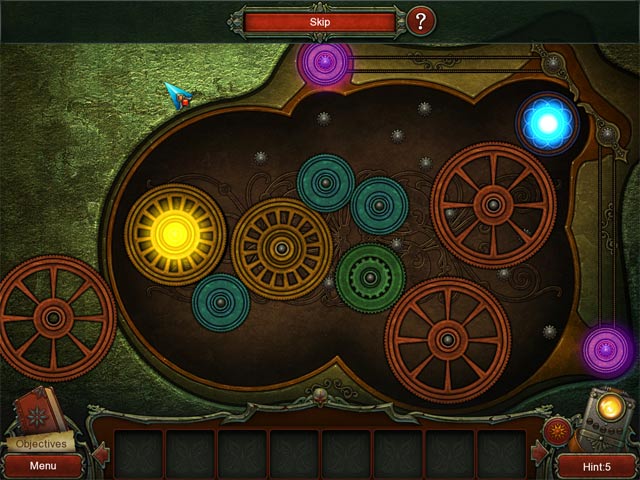 Re: Ashley Clark 2: The Secrets of the Ancient Temple

Ashley Clark 2: The Secrets of the Ancient Temple (IHOG)

Let me say up front that my review is going to be colored by my disappointment.  The first game, Secret of the Ruby, was much better in every way possible.  If you're going to play this second game, I recommend putting your expectations behind you - I imagine that you'll enjoy it more that way.

That being said, there are quite a few things that parallel #1, so I'll be reviewing that info here.

Options include four difficulties, ranging from Easy to Nightmare; 10 Languages; Chapter saves (reload a chapter at any time, although you will lose your progress); and separate sliders for Sound Effects and Music.

I had a difficult time finding a balance on the sounds - It seemed like one or the other would jump up and drown out the voices much of the time.

The HO scenes go back and forth between word list and silhouette, and are lightly interactive.  There is a rapid-misclick penalty, and you can tell when you're getting close to the penalty by looking at the skull at the top of the to-find list.  When it fills up with color completely, you'll temporarily be unable to click on anything.

There is a lot of to-ing and fro-ing in the game, but we do have an insta-travel, interactive MAP to help us out.  The game seemed really unbalanced, with the beginning being VERY HO-heavy, while later on it was peppered with more adventure-esque play and puzzles.  Speaking of which...

The puzzles.  I don't know whether to laugh or cry.  Many of the puzzles are laughable and insultingly easy, although there are a few that actually took some time to solve.  There was one puzzle in particular that was incredibly frustrating, as there is - as far as I can tell - literally no way to solve it.

It was because of this puzzle, however, that I discovered that every achievement in the game - all 40 of them - are obtained just by playing through the game.  Skipping a puzzle is still completing it, as far as the game is concerned.

Hints are refillable, but the collectible batteries you can find - one at each location - serve as an insta-hint (no need to wait for the hint to charge.)  These are stackable, so if you don't use hints, you'll have quite a few by the time you finish the game.  Directional hints will not discharge your hint meter.

The story is meh, the voiceovers about what you'd expect from a game of this type, the music just fine, and most of the sound effects were dreadful.

My biggest gripes are twofold.  First, was my logic warring with what the game wanted me to do.  Why would I need to find a knife to cut down a curtain when I had some serviceable scissors right there in my inventory?  All it would have taken is something like, "It's too thick, the scissors won't work," when I tried to used them.  Second is the super-abrupt ending.

Although I found myself irritated throughout most of the game, I would still recommend this for HOG-lovers.  It's not a bad game, it's just that it rubbed me the wrong way.  Had I not come in with high expectations, I think that I would have enjoyed it more.  I recommend playing this installment BEFORE Secret of the Ruby - that way you won't suffer from the same disappointment that I felt ;)
_________________
Never be a prisoner of your past.
It was just a lesson, not a life sentence.