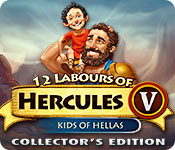 The peaceful living of Hercules and Megara is interrupted by mighty god of war, Ares. He asks Hercules to help him conquer the world by leading the great army.

As soon as Hercules declines, Ares finds a way to avenge. By using enchanted toys, he zombifies the kids of Hellas so they will follow the god's commands and become his warriors!

With your help, Hercules must return the kids home, blow up the factory that produces the evil toys, and lead a strategic operation to destroy Ares' command transmitter in 12 Labours of Hercules V: Kids of Hellas! 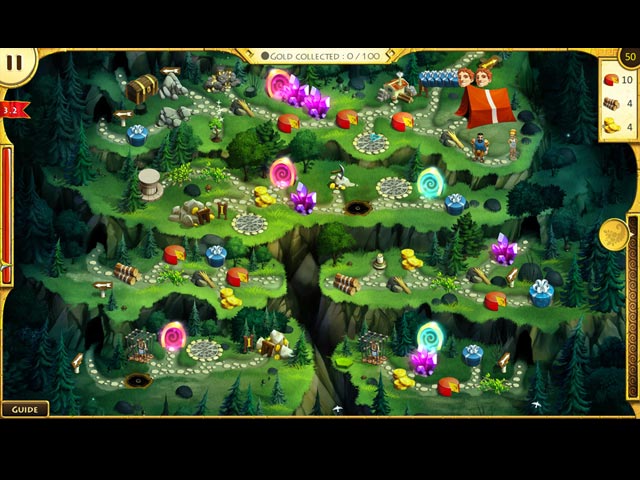 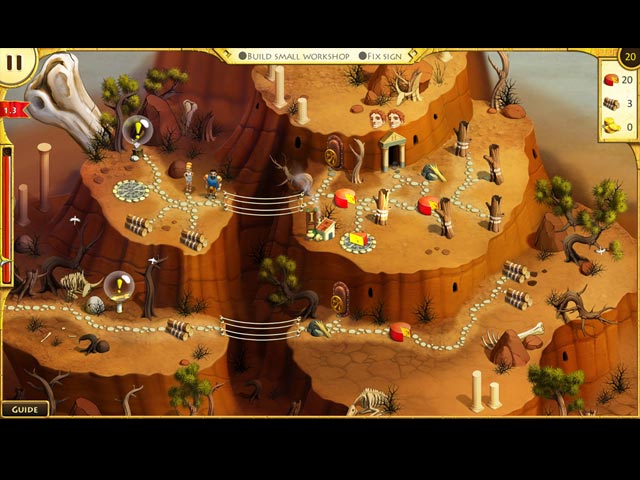 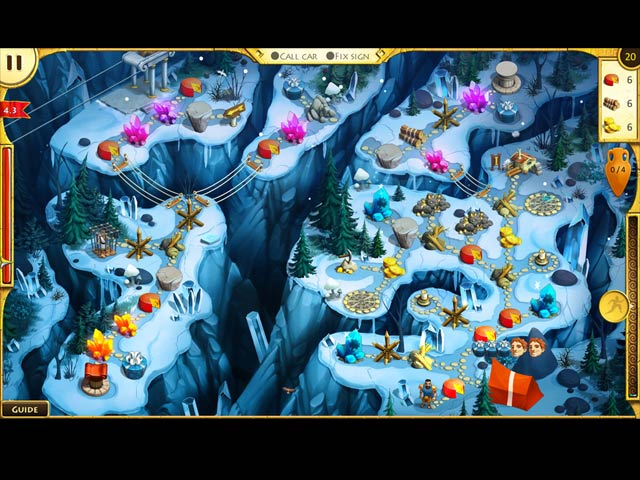