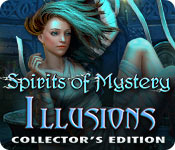 ERS Game Studios proudly presents the newest addition to the Spirits of Mystery series! The only thing standing between you and your coronation as the Fire Princess is a series of trials. But as the trials begin, your Nanny is kidnapped! It's up to you to fight an unknown foe's illusion magic and save the kingdom! Can you stop evil in its tracks, or will you fall into darkness? Find out in this spell-binding Hidden-Object Puzzle adventure! 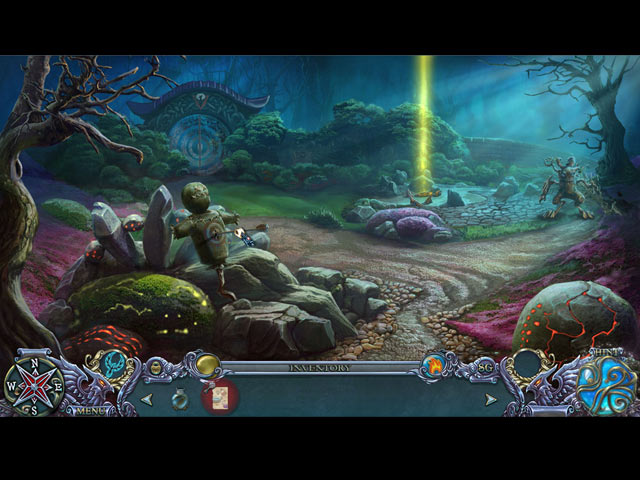 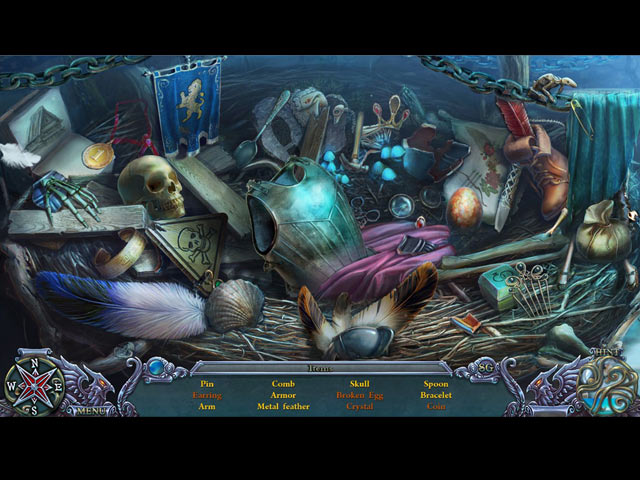 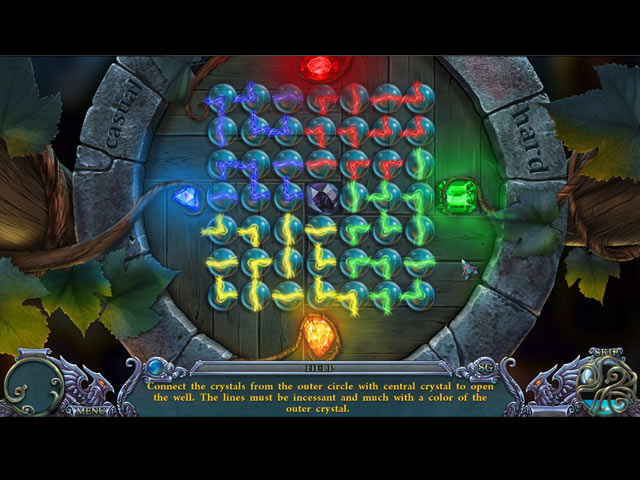