Based on the last three Harry Potter books and final four films, LEGO Harry Potter: Years 5-7 takes players through Harry Potter's heroic adventures in the Muggle and wizarding worlds. From Privet Drive in Little Whinging to Diagon Alley, Hogsmeade and Hogwarts, players will encounter new faces, new challenges and new magic, preparing them for the ultimate face-off against Lord Voldemort! 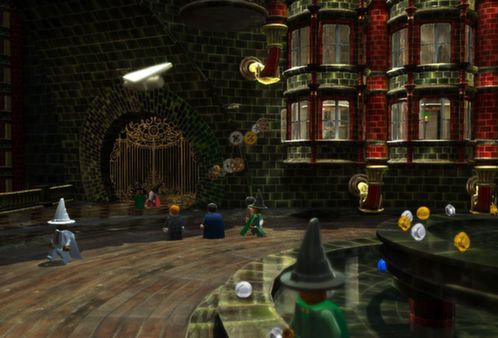 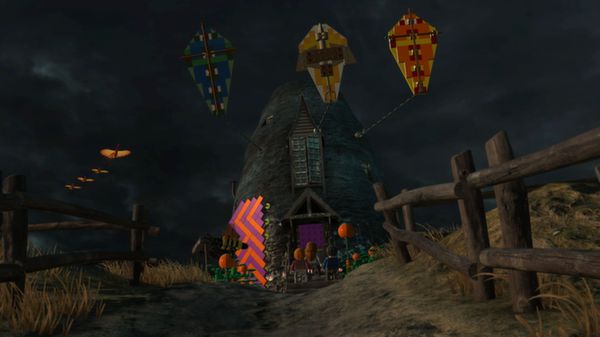 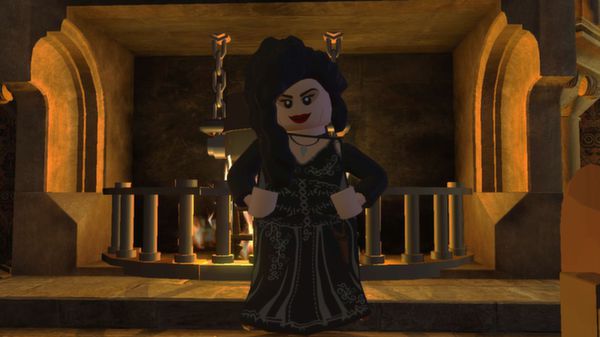 I'll skip the usual options and general gameplay description since I covered it all in my review of the first Lego HP game HERE.  There are a few changes to the core of the game besides the expected changes in scenery.

First off, the graphics are more complex than in the first installment.  The changes help to illustrate the growth of the characters, both in physical age and in maturity.  Those familiar with the HP series of books/movies know that eventually we move away from Hogwarts and into entirely new areas.  LEGO HP handles these new areas very nicely, and they manage to tie everything together in a way that feels both isolated and connected at the same time.

We have some new spells this time around, but the irritation of missing things if you don't have Wingardium Leviosa (levitation) selected is gone.  This time around anything that needs WL to interact with will have a pink aura around it, whether you have the spell selected or not.

The key bindings are slightly different than in the first game, due to the needed addition of...

Dueling!
A lot of your boss fights are going to feature dueling, at least in part.  For easily-won battles, enter the dueling circle, throw up a shield, match the (spell) color of your side of the circle to theirs, then just do whatever the screen tells you to do.

Like the first game, each Year consists of one six-episode chapter, with the exception of Year 7, which spans two chapters (12 episodes), for a total of 24 story-based levels.

I have mixed feelings about this installment.  The interface is improved, and the gameplay more complex and interesting, so those are definite pluses. While the graphics are better for this game, I kind of miss the simpler graphics from Years 1-4, hence the mixed feelings.