The year 2087 is upon us — a future where genetic engineering is the norm, the addictive Trance has replaced almost any need for human interaction, and an omnipresent AI named Central powers the city. Its all-seeing CEL police force keeps tabs on everyone, including three people who are about to meet their maker.

*Charlie Regis, an agent of the city’s all-seeing secret police, finds himself blackmailed with the lives of his unborn children. Pushed to the limits by his deceit and his past, how far is he willing to go to save his legacy?

*Latha Sesame, a jobless agoraphobe addicted to the Trance, has become targeted for assassination. Without knowing who to trust, she must face the dangers of “meatspace” and survive a fate that has invisibly ruled her entire life.

*Max Lao, a tech-savvy case officer who joined CEL to forget her criminal past. Now she finds herself torn between two loyalties. When she’s asked to apprehend her best friend and partner, she must choose to follow her friend or the law.

As these three struggle to save themselves, they will soon discover a string of conspiracies that threatens not only their lives, but everything they think they know. 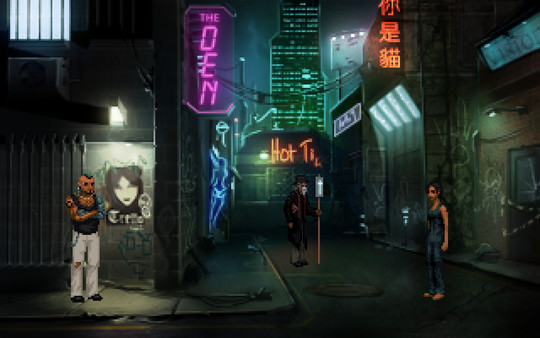 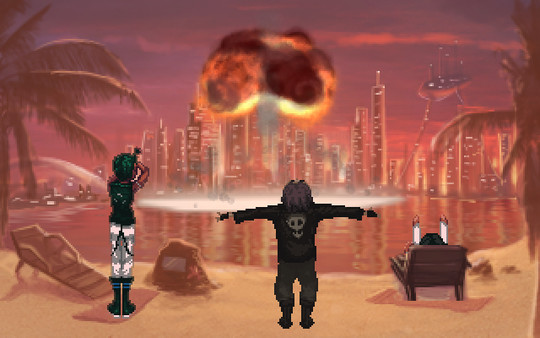 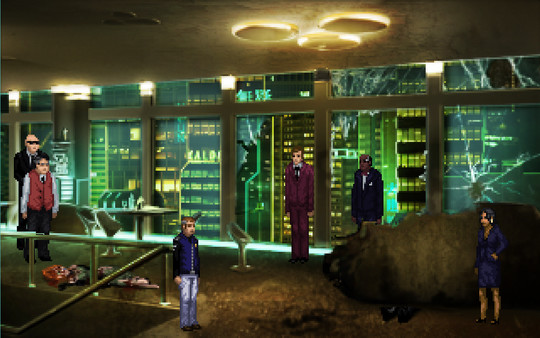 Technobabylon, the cyberpunk Wadjet Eye adventure, is available for now for Windows, DRM-free on GOG.com.Wadjet Eye, the prestigious paragons of pixelated-but-modern point-and-click adventure game hits, are back with yet another exciting creation. In Technobabylon, the adventure is set in a dystopian future where genetic engineering is basic surgery, and a good day is a day on Trance. In a city controlled by an all-knowing Artificial Intelligence and a terrifying police force, the three protagonists are: Charlie Regis, an agent of the secret police; Latha Sesame, a jobless Trance-addict; and Max Lao, a woman torn between her loyalties. Together they'll have to unravel the dangerous secrets of a high-tech society that can only be labeled dysfunctional.

If you're into lots of bonus content, you can pick up the Deluxe Edition (or just upgrade later) which includes:

Topple a new world order in Technobabylon, the retro cyberpunk adventure, now on GOG.com!
_________________
Never be a prisoner of your past.
It was just a lesson, not a life sentence.