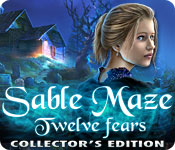 Confront your fears... You thought you’d have a nice day at the local fair, but trouble strikes – in the form of fear. Your daughter’s lost in the Maze of Fears, but you’ll face more than her disappearance if you dare to enter. This is the next hidden-object puzzle adventure game in the popular Sable Maze series from Daily Magic! 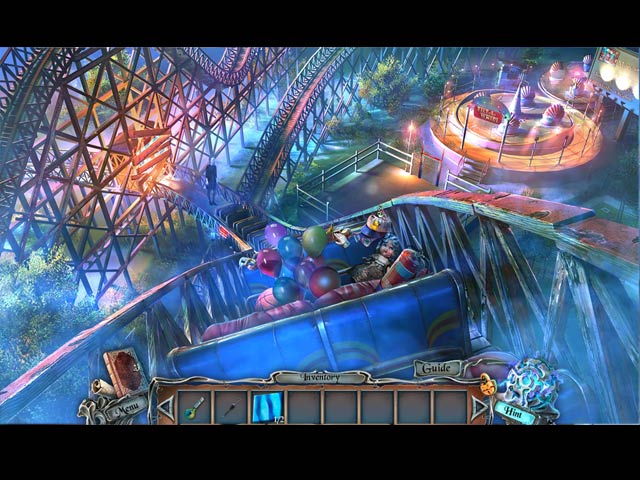 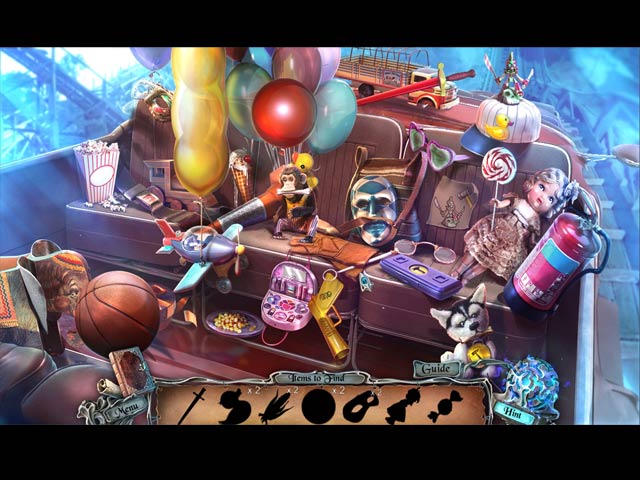 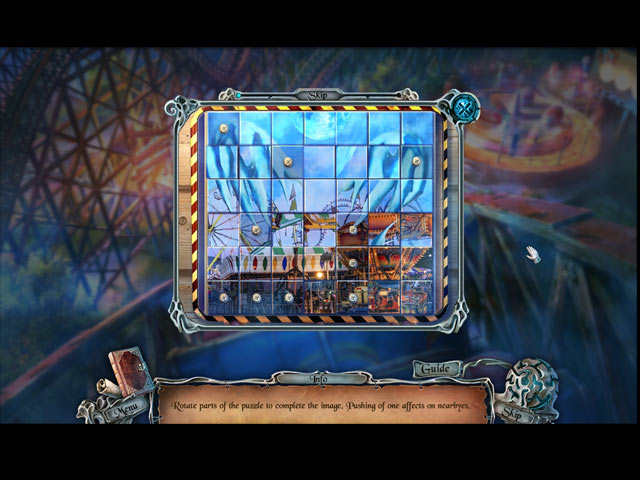