Whispered Secrets 1: The Story of Tideville

Whispered Secrets 1: The Story of Tideville

Whispered Secrets: The Story of Tideville
by GrandMA Studios - October, 2012 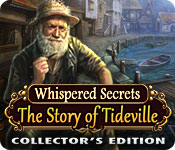 Uncover the mysterious past of a sleepy seaside village in Whispered Secrets: The Story of Tideville! You and your son, Tim, recently moved to the small town of Tideville to make a fresh start. One peaceful autumn evening, you arrive home just in time to see Tim vanish into thin air! Armed with only your wits and a cryptic clue about a scientist, you set out to find your son. But you soon learn that Tim was not the first resident of Tideville to disappear...  In fact, people have been going missing for years. But who is behind it all? And what do they want? Unravel the town's dark secret in this stunning Hidden Object game! 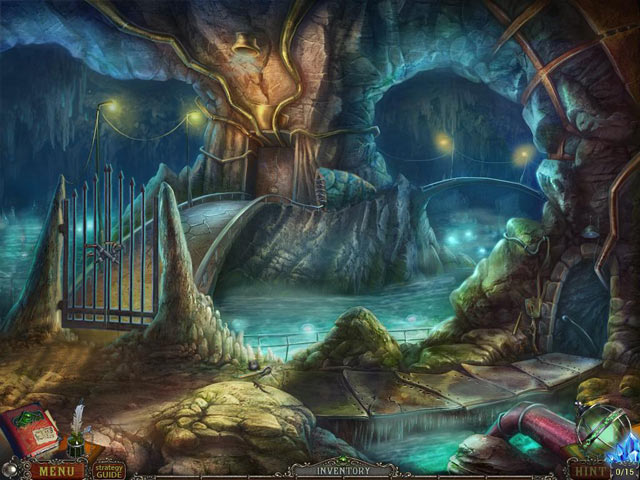 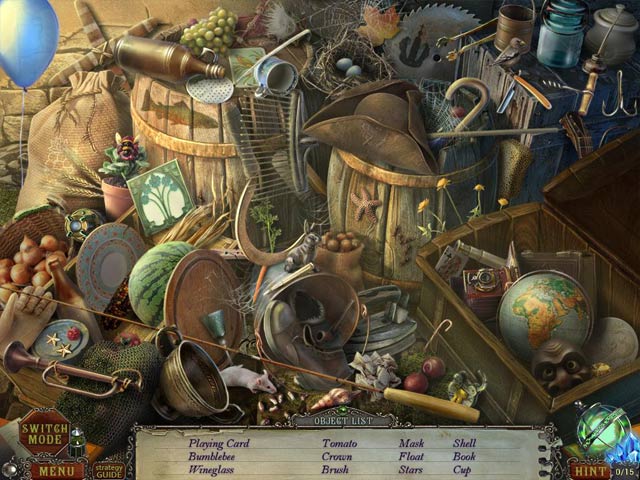 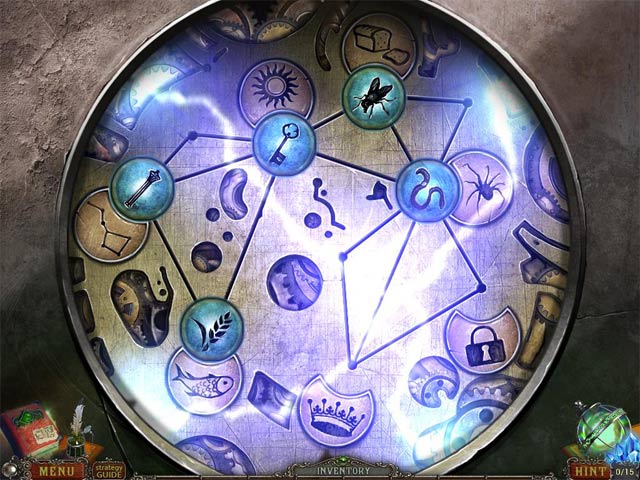 Re: Whispered Secrets 1: The Story of Tideville

Our character moves to Tideville after losing her husband, bringing with her the most important thing in her life - her son, Tim.  When Tim literally disappears in front of her eyes, she fearlessly investigates his disappearance, and quickly finds that he was not the first to disappear from town.

Everything that happens is documented in our Journal, but there is no extra story or spoilers in there.... Until you get to the bonus chapter, and then there's a little bit of extra info to help you understand what is going on.  Puzzle hints will of course be added as you find them.

What I loved: We interact with multiple members of town, and the devs actually gave us a reason to be searching these people's belongings!  Not only that but we have an explanation for why there are weirdly-complex locks scattered about!  Huh! An actual reason!  What a concept! lol~

As we play we need to be on the lookout for 15 blue crystals.  These are story-centric and non-missable.

During the adventure portion of the game, there is no MAP, but a directional HINT is available.  There is a lot of to-ing and fro-ing, especially in the first half of the game, so a map would have been really handy.

The gameplay felt nicely balanced, for the most part, but there are also a couple of times when you'll be doing the same hidden object scene twice back-to-back.

Instructions for the Mini-games can be found at the top of the screen, but they are hidden unless you mouse-over to pull them up.

What I didn't love: Some tasks are repeated multiple times, including one that would likely get us killed if we did it in real life. *face palm* There's also the old "I JUST had a hammer! What happened to it??" type of frustration a few times.  I so wish that devs would take one second to say, "Oh, my hammer just broke!" or something quirky-fun like, "I'm going to need a bigger hammer."

Hidden Objects are found by list, and are lightly interactive. Instead of finding things, you can switch to Match-3 mode.  There is a gauge on the side that fills up as you make matches, and every time it fills up, an item-to-find disappears from your list.

You can do lists only, match-3 only or a combination of the two - it's up to you~!  I stuck with the HOS, as the match-3 game felt a little sluggish to me.

Hidden object scenes repeat, but items that were found previously stay gone when you go back.

The main game has an OK ending, but we're left with a whole lot of questions.  To get those answers, you'll have to play the bonus chapter, which starts immediately after the ending of the main game.  Oh wait... Did I say that you'll get answers?  I meant that you'll get an answer, but that your biggest question will remain.  This is not to say that the game doesn't have a satisfactory ending - it does - but there's one big "WHY?" left in my mind that I would have liked to see addressed.

This is a HO-heavy game, but the hidden object scenes can be switched to Match-3 if you wish.  Although the story is science-based, it had a steam punk-ish feeling to it, as well as a couple of mildly-creepy moments later on.  Recommended to my HOG-loving friends, and those who are interested in trying a match-3 adventure!
_________________
Never be a prisoner of your past.
It was just a lesson, not a life sentence.