Echoes of the Past 3: The Citadels of Time

Echoes of the Past 3: The Citadels of Time

Echoes of the Past: The Citadels of Time
by Orneon 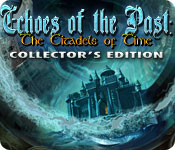 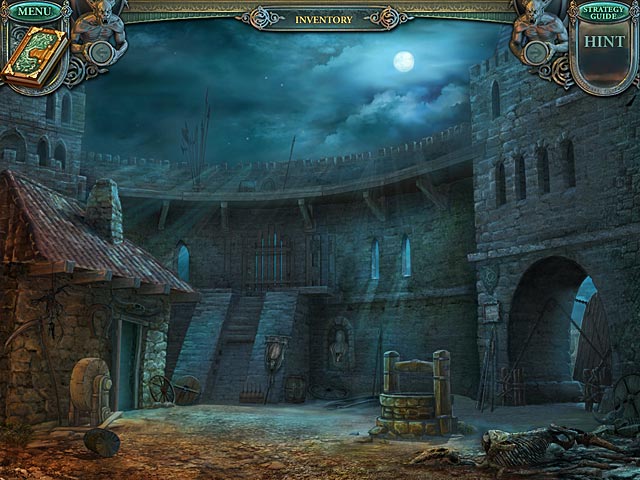 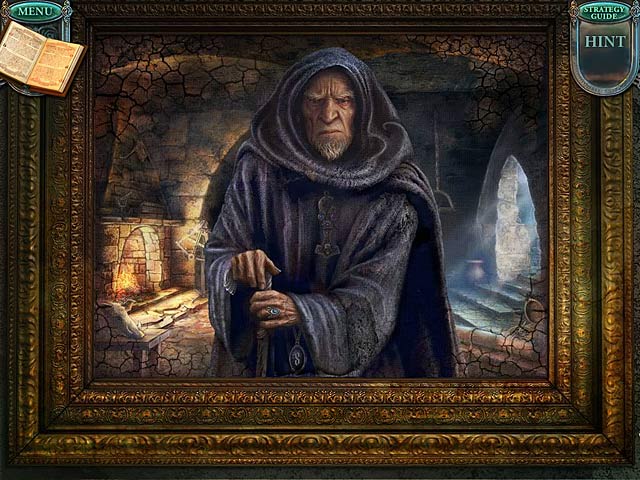 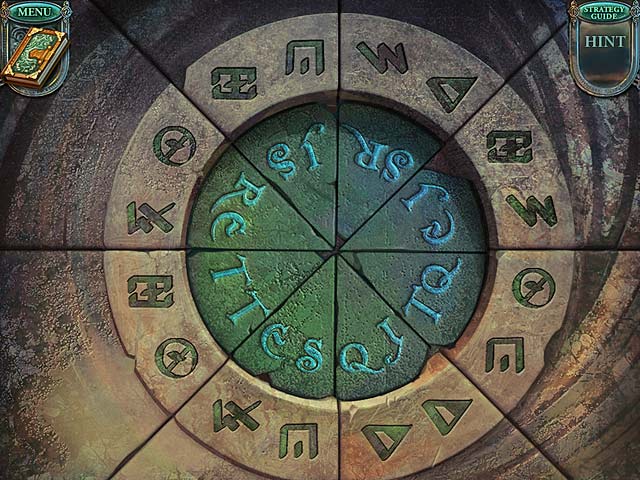 Could Have Been Excellent

I would have given this another star if they had revamped the visuals of the castle in the Kingdom of Orion.

These graphics were fine for 2009, when the first game of the series came out, but they were already looking dreadful with the second game in 2010. Even allowing for the fact that two years have now passed since its release in 2011, I just don’t think that’s good enough.

With the exception of some HO scenes, the graphics are as grainy and clunky as they were in the first game.

Other than the graphics, this is a pretty good game. The things that I LIKE include:

*tool bar at the top of the screen.
*getting a ‘final item’ to find in HOs, which is the inventory item.
*as well as list HOs there are ‘misplaced items’ games.
*excellent voice acting.
*the picture puzzles at the end of each chapter.
*the story, which continues to remain interesting, and the characters.
*the locations outside the old castle scenes.
*'doable' puzzles - in the past games of this series, these have been too hard for me.

Another game destined to be great that just didn’t make it.

But I have faith, and continue to hope for an instalment in this series that shows some improvement .

I Recommend This Game
genkicoll

Echoes of the Past: The Citadels of Time (IHOG)

It's been too many years since I played the first two games in the series, so I don't remember our history with the witch, but here's what you'll find when you start the game:  An evil witch has trapped you - and the kingdom of Orion - in a time vortex, and there is only one way out.  Repair the past and the present to free the kingdom and return to your own time.

We have a magic mirror that functions as both our hint button and presentient companion.

Our journal documents every last word uttered to us in cutscenes, so if you would rather read than listen, you have that option.  There is some extra story in there, and puzzle hints will be added there, as well.

The game is adventure-heavy, and we'll visit multiple time-frames and environments as we explore.

There are two types of hidden object scenes:  First is find-by-list, with items in red needing some kind of interaction before you can locate them.  The second is items to place where they belong in the scene, but there's a catch... The items that you're placing are ones that you found on a previous HO scene.  These scenes have a puzzle element to them, as sometimes you can't see where an item goes until you've placed one of the other objects.

HOS do repeat - sometimes more than once - but they're nicely-spaced with the adventure portion of the game.  We have no MAP, nor is there a directional hint.  Luckily, sections that we've finished will become closed off, meaning less to-ing and fro-ing.

Using a HINT during a mini-game will give you instructions for the puzzle, and these are SKIPPABLE.

The first thing I noticed is that the task bar is at the top of the page, which took a bit of getting used to.

The graphics are... different.  I'm not sure how to feel about them.  Sometimes they're beautifully-detailed, sometimes there's just too much going on, and at other times scenes seem to be lacking substance.  Everything still feels like it should go together, but I do wish the artists had been a little more consistent with their work.

The voice overs are surprisingly good for a casual game.  The music is environmental, though the tracks seem to be on a loop, rather than area-specific.  The way the tracks loop makes the music seem out-of-place at times.

NOTE: If the screen turns black towards the very end and you can only see your task bar, just exit the game and re-enter.

In the extra chapter you are trying to prevent the pieces of the machine that caused the time vortex from falling into the wrong hands.  It screams of paradox, the ending is abrupt (and foolish, truth be told) and the gameplay more what you would expect from an IHOG, with less adventure and more hidden objects.

The main game clocked in (heh heh) at almost five hours for me, and the bonus took an additional 1+ hour to complete.
Part of that time would be my propensity towards missing the obvious... Sadly I had to reference the Strategy Guide more often than I'd like to admit

Despite not being totally in love with the graphics, this is a solid adventure, not too heavy on the HOS, and a nice mix of puzzle types to keep things fresh.  I definitely enjoyed my time in the game, and recommend it to those who enjoy this genre... Even though I still don't know what we did to tick off the witch. lol~ ;D
_________________
Never be a prisoner of your past.
It was just a lesson, not a life sentence.