Restore the destroyed settlements and build roads on the distant borders of the Empire!

For many years, Rome prospered in peace and tranquility, but the dark shadows of the past had risen on the distant horizon. The young Viking leader invaded the lands of the Empire to avenge his father. Markus, the matured son of general Victorius, leads the army to confront the danger, and despite all the persuasions of his beloved, leaves her in Rome. Valeria got upset because she would not be participating in the battle and is now seeking to prove that she is also capable of being useful to the people of the Empire. She gets herself appointed to a new rank and leaves with her squad in the rear guard of the army in order to restore the destroyed settlements and build roads on the distant borders of the Empire. 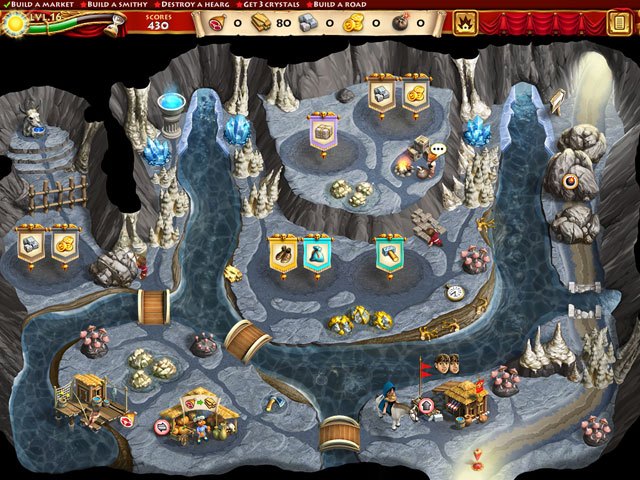 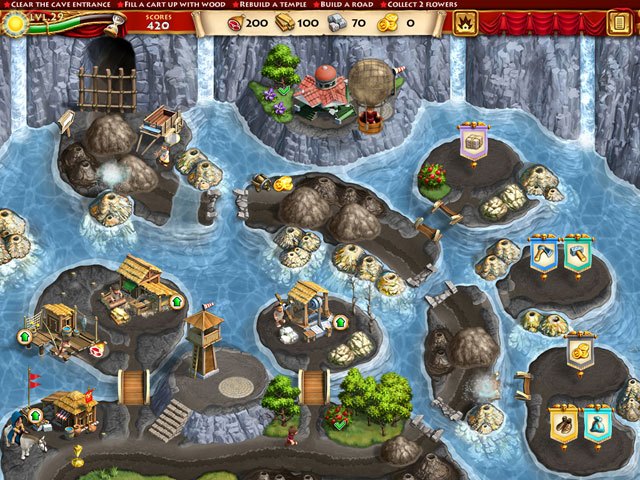