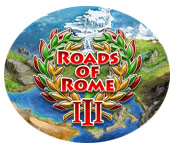 Stop the invading barbarian forces and restore the settlements and broken roads in Roads of Rome 3, a fun Strategy game! Julia and Victorius are absolutely happy awaiting the birth of their first child. However, one day a messenger arrives in Rome spreading the bad news about Barbarians that are destroying the Roman provinces. Help Victorius and his army resist the enemy and protect Rome from the forthcoming disaster! 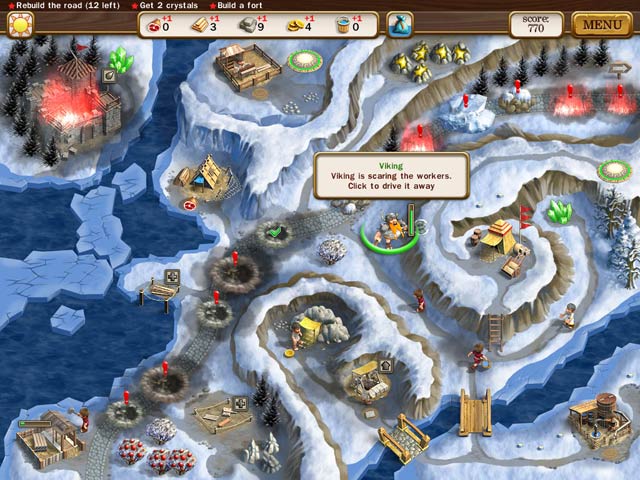 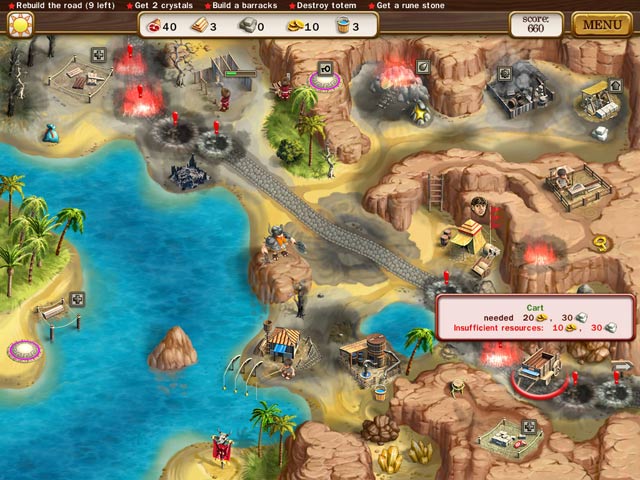 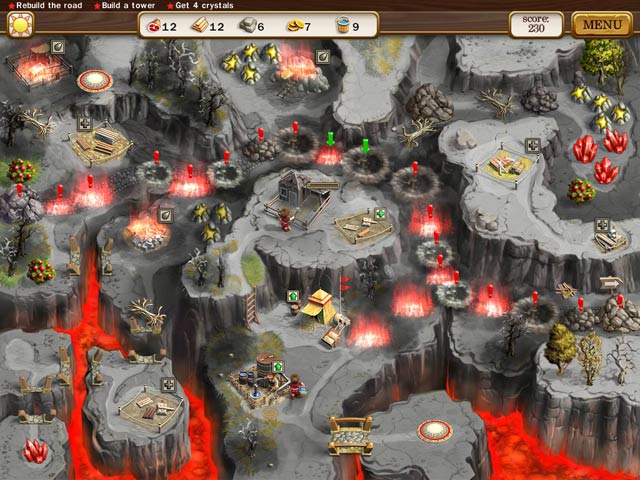