Follow a romantic story, explore barbarian lands, win recognition, and achieve success in Roads of Rome, a fun Time Management game! You are the only one who can help Victorius accomplish lots of challenging tasks, and marry Caesar's daughter, the young and beautiful Julia. Bring Roman spirit and culture to the barbarians, build roads, and prove that you are the best Roman legionary in the whole empire! 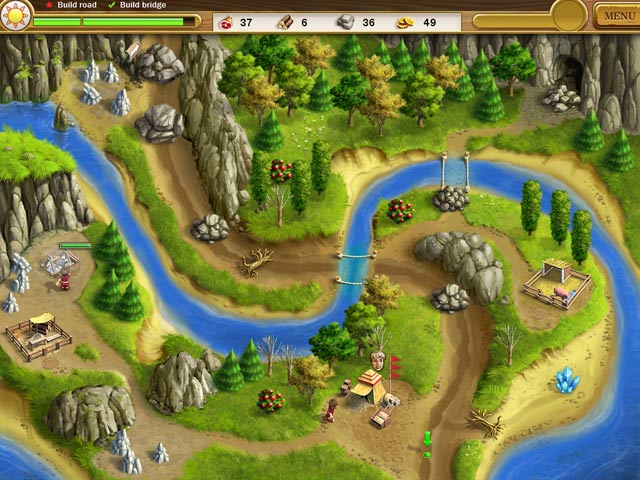 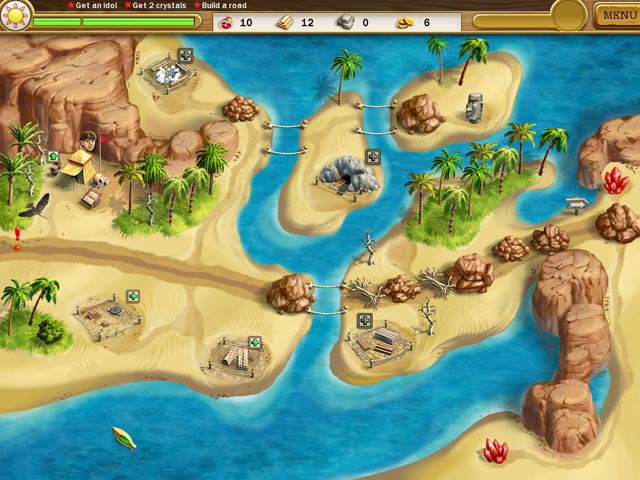 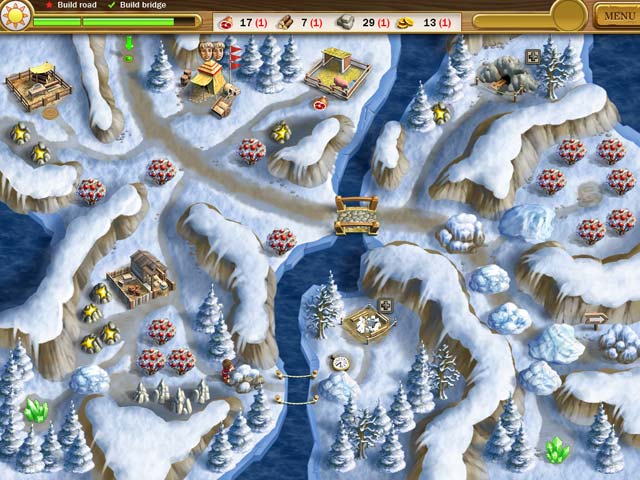