Available at:
Big Fish for PC and MAC
GameHouse for PC
iWin
Steam 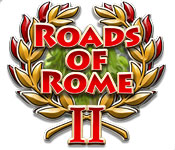 Journey to the Gods' kingdom!

Caesar, the governor of Rome, has been poisoned, and there's no potion strong enough in the world of mortals that can cure him of his terrible disease. Caesar's daughter Julia is in despair and Victorius, an honorable general, sets out on a long journey to the kingdom of the Gods. The lands of barbarians are full of dangers, so be careful! Help Victorius find the magic potion that will save Caesar's life in Roads to Rome 2! 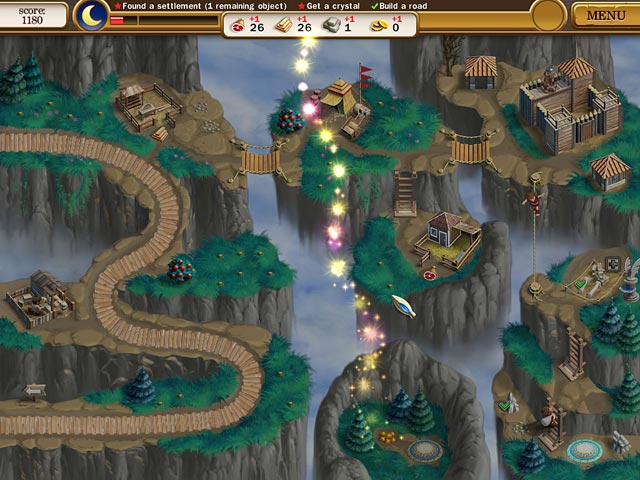 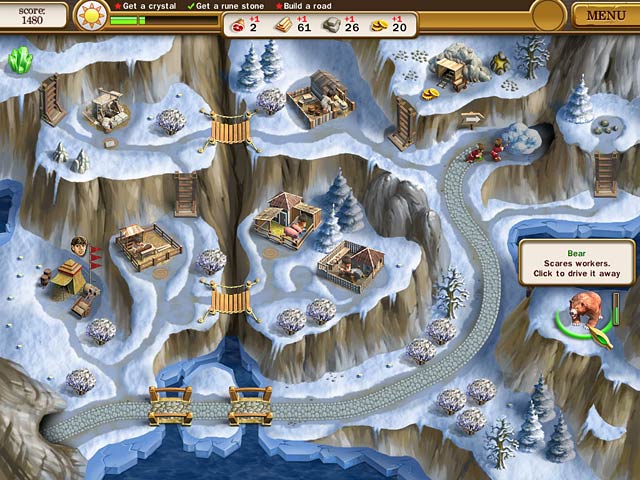 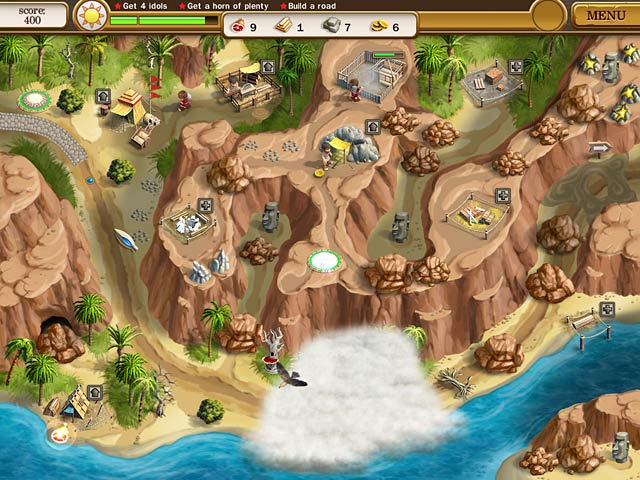