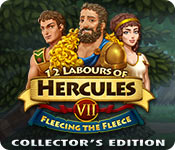 An epic voyage to find the Golden Fleece!

Cunning Pelias orders Jason, the hero, to steal the Golden Fleece from the land of Colchis. Jason asks Hercules for help. Together they will have to build the Argo and guide it through depths and shallows of the ocean to reach their destination. It’s known that an enemy is onboard but no one knows who is he or she. The heroes will have to chop the giant Sacred Oak (oops), defeat the dragon, steal the Fleece, and find out who is behind all of this?

Solve puzzles, find your ways through numerous portals, build and repair things along your adventure. You never can guess what the next Ancient Button does...find out in this exciting new chapter of 12 Labours of Hercules! 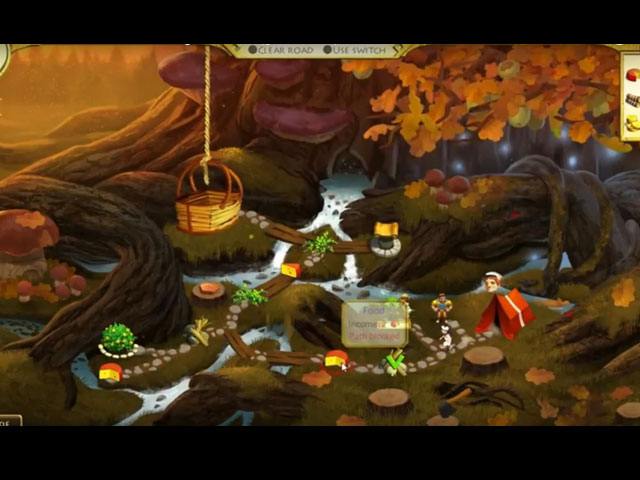 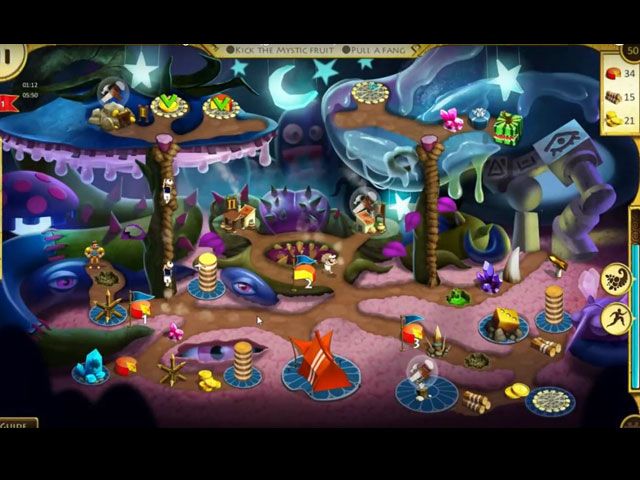