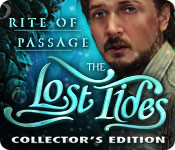 Your mom and dad set sail on the Everlast twenty years ago… and were never seen again. But today, as you prepared to observe the anniversary of their disappearance, the Everlast suddenly sailed back into port! The ship’s arrival is suspicious at best, but you’re determined to find out what happened to your family all those years ago. And so you set out against a host of strange sea creatures on a journey by land, air, and sea. Will you learn the truth… or will you suffer the same fate as your parents? Find out in this exciting Hidden Object Puzzle Adventure game! 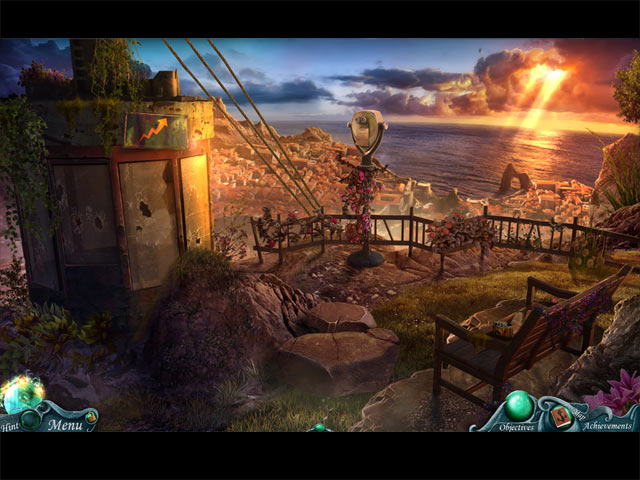 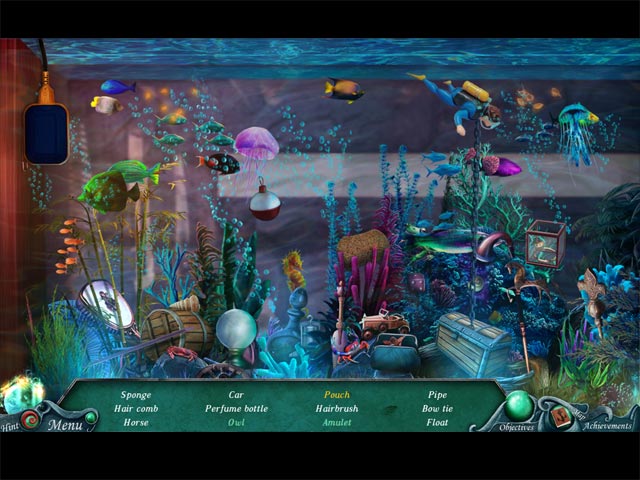 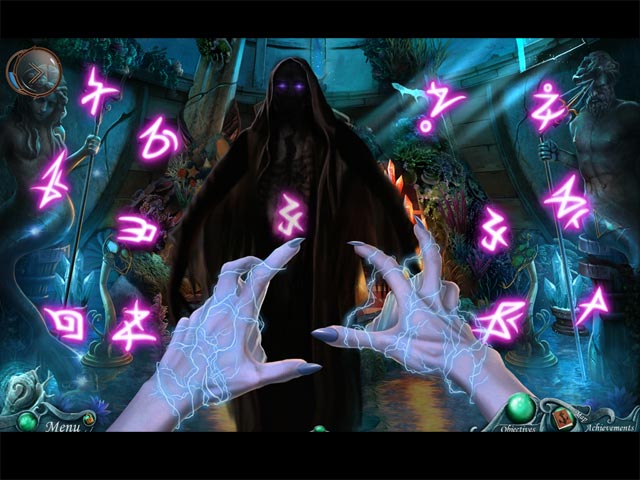 Re: Rite of Passage 4: The Lost Tides

Rite of Passage 4: The Lost Tides (IHOG)
This is a standalone story

Options include separate sliders for Music, Ambients, SFX and Voices, Full-screen, Aspect Correction and Custom Cursor.  Choice of 3 pre-set difficulties, or you can go with Custom Mode.  The task bar is lockable.

When you were young, you and your family set sail on the Everlast for a glorious vacation.  All was well until a violent storm popped up out of nowhere, the damage enough to force you to abandon ship.  You and your brother got away in time, but your mother was trapped, and Dad wouldn't leave her... and then, the Everlast vanished, leaving you with only memories of your parents and the compass your dad threw to you as you parted ways.

Twenty years later when you are ready to say goodbye at last, the Everlast sails back into view!  A strange force blocks your every move, but you're determined to find a way to get to the ship and learn what happened to your parents at last! 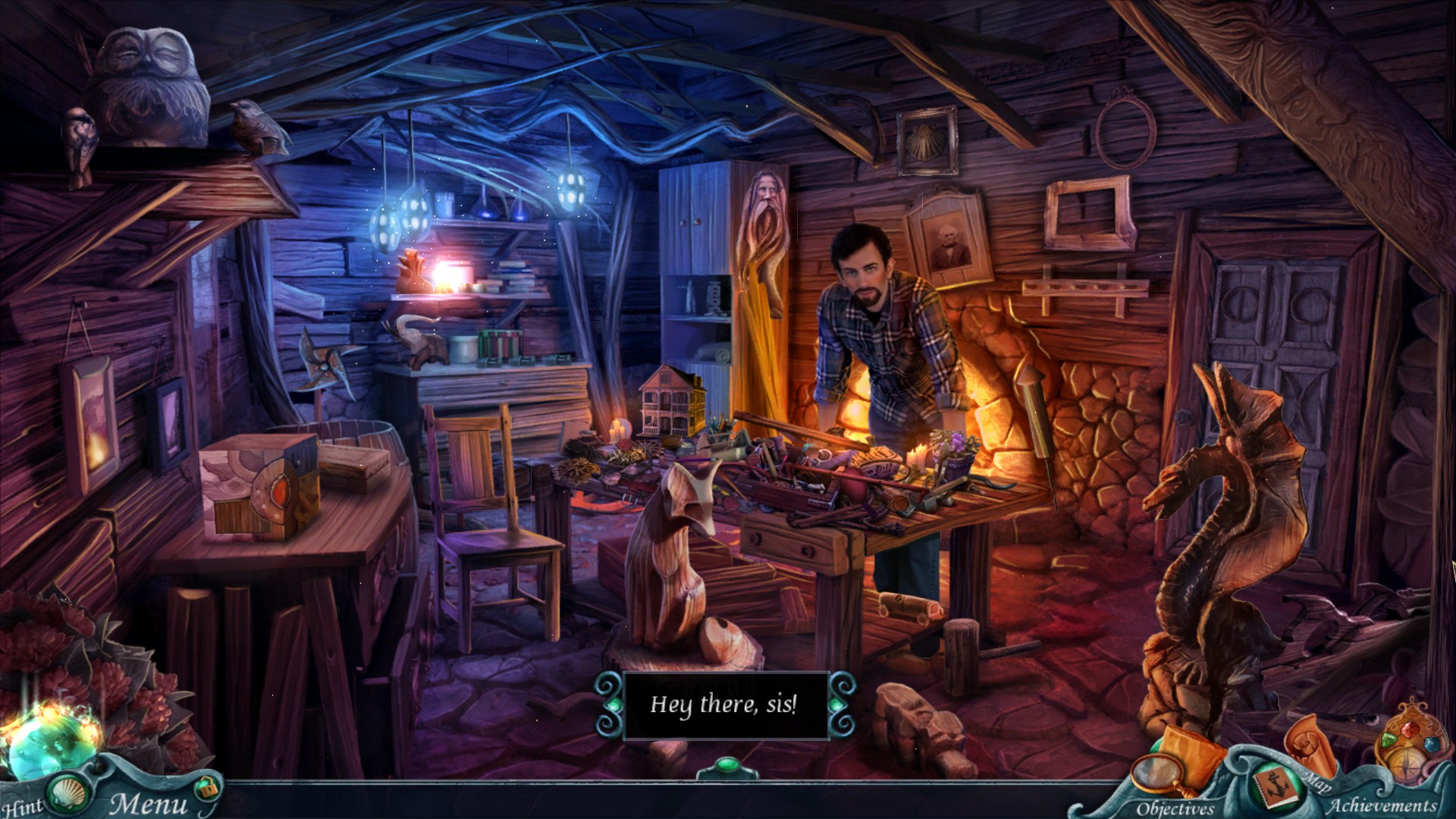 The journal has only the briefest overview of what's going on, and functions more as a task list than anything else.  It does hold a few clues, and tracks your in-game time, as well.

The interactive storytelling in this 4th game of the series is lackluster at best, barely qualifying as interactive at all.  Plot-wise there are a lot of "huh?" moments and things that don't make sense and are never explained

Be on the lookout for collectible seashells - one at each location - and a morphing item on each HOS.

Our MAP can be interactive, and has insta-transport available. Directional HINTS are also available.

Hidden Object Scenes vary in type, from matching to riddles to silhouettes and more.  I actually enjoyed some of the Mini-games quite a bit, although a few of them were way too easy. 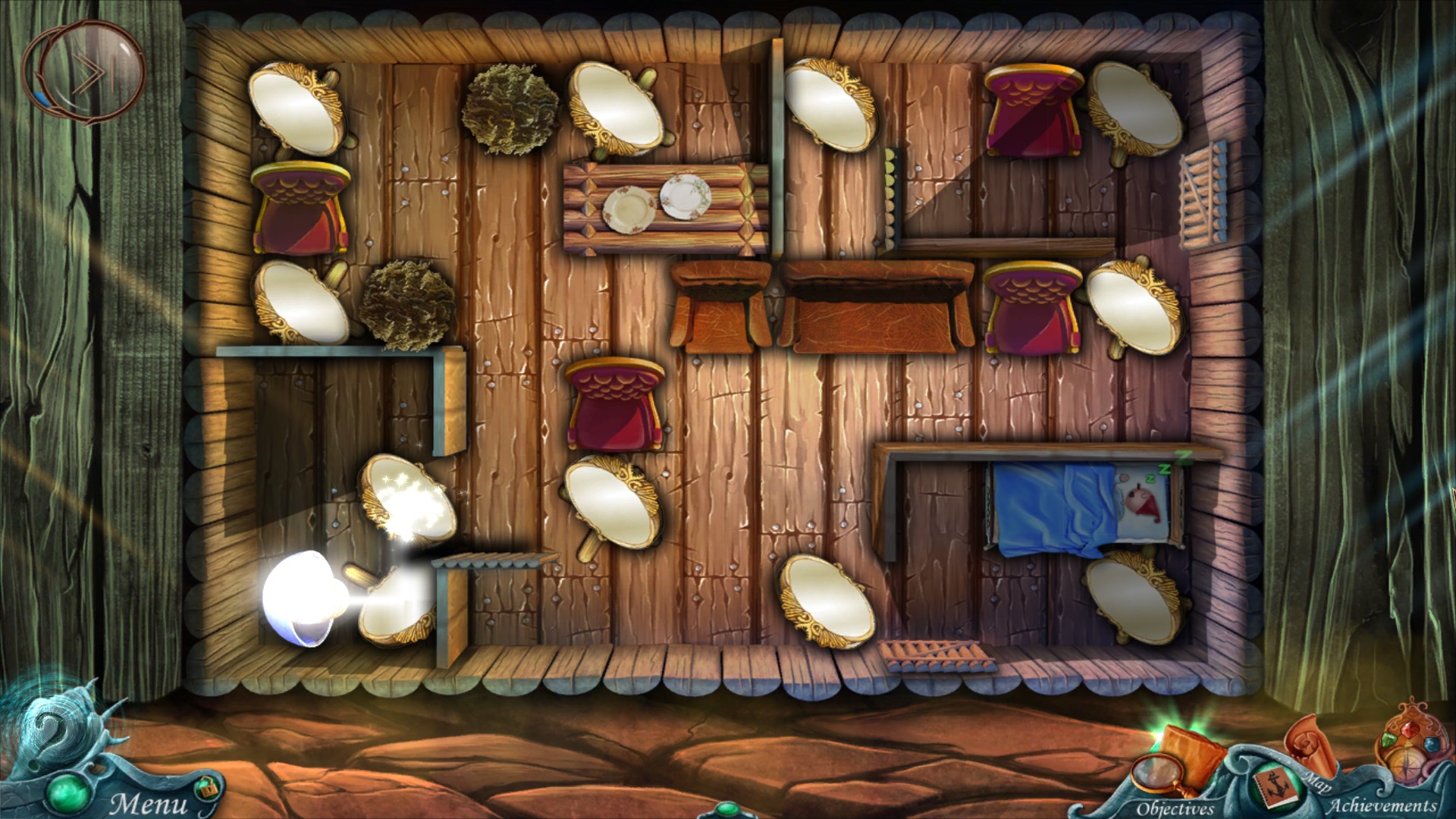 There were some tasks/quests we had to do were just too pat, too easily-solved, making me feel ambivalent about the game where I had been enjoying it.

The extra chapter focuses on a couple of side characters from the main game.  Although we had a satisfactory ending, THIS ending gives us full closure, and answers some background questions, as well.  I think that I enjoyed the bonus more than the rest of the game. 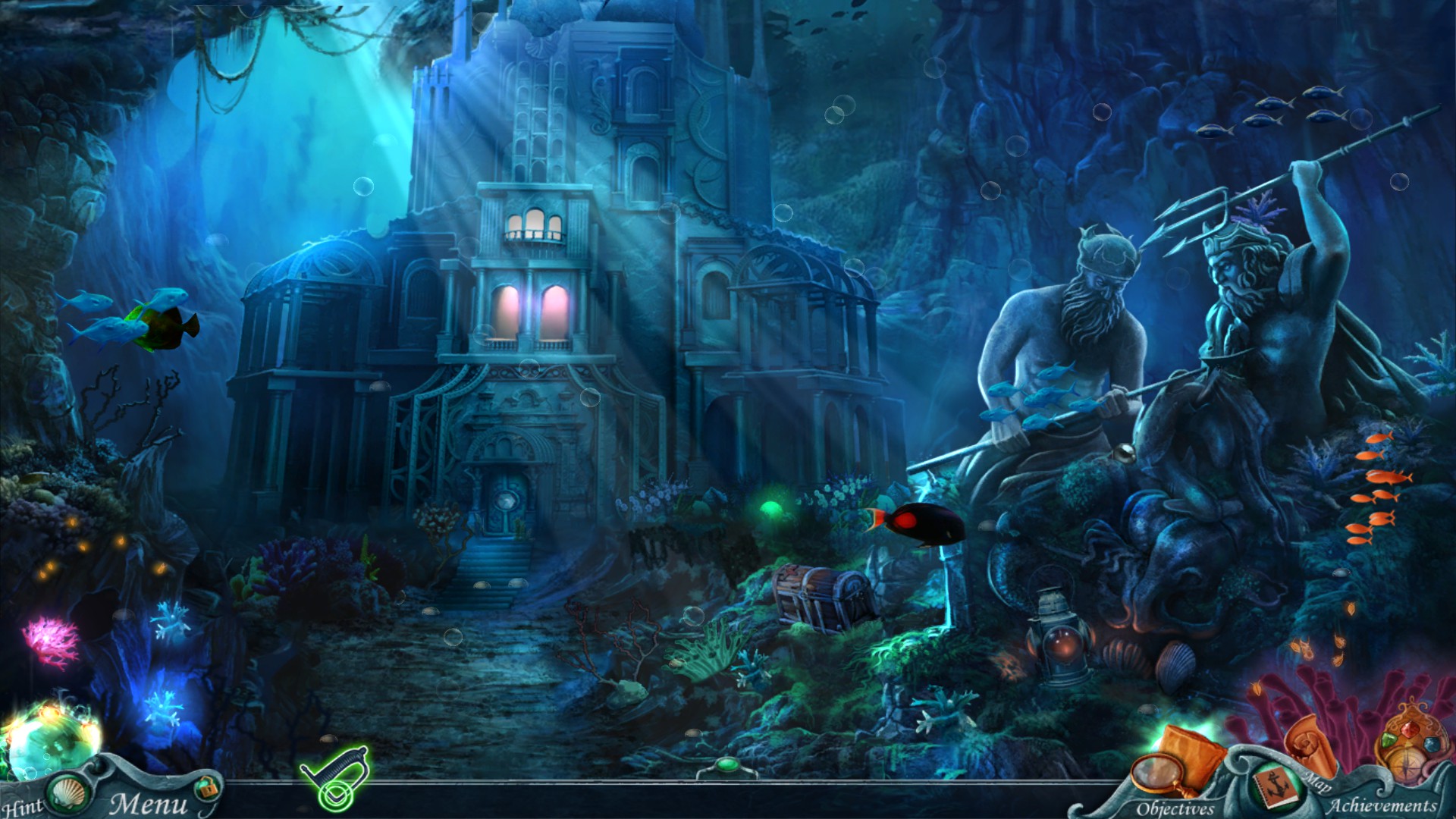 While the first three games are also standalones, they were tied together by an overlying theme and recurring character.  These elements were missing entirely in The Lost Tides.  The only things that really made it feel like a Rite of Passage game were the amulet-compass and the in-this-installment-lackluster interactive stories.

This is part of a series, so I can't help comparing it to the other installments.  Although this is a good game in its own right, to me it didn't meet the standards set by the previous games in the series.
_________________
Never be a prisoner of your past.
It was just a lesson, not a life sentence.