Max: The Curse of Brotherhood

Max: The Curse of Brotherhood

Available at:
Vote to get it at GOG HERE
Steam

Max: The Curse of Brotherhood is a cinematic adventure filled with action-packed platforming and creative puzzle-solving. Armed with only a Magic Marker, Max must confront evil at every turn in a hostile and fantastical world in order to save his kid brother, Felix. Join Max on his great adventure! 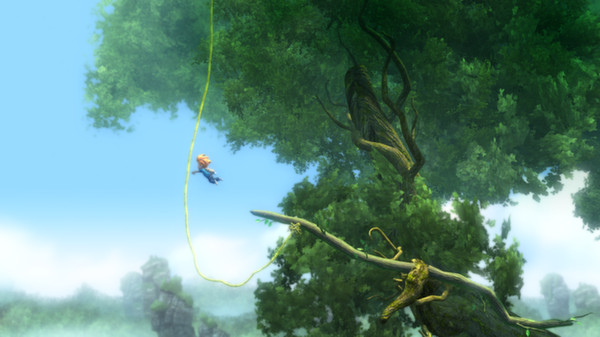 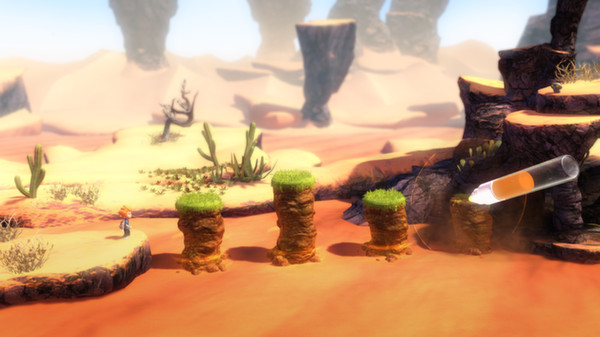 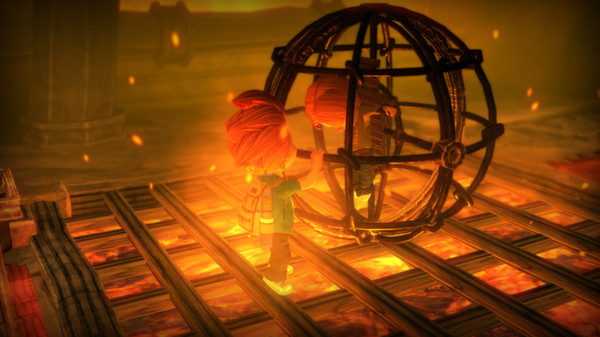 Re: Max: The Curse of Brotherhood

Max: The Curse of Brotherhood (Platformer-Puzzle)

We have some basic options:  Vibration (if you're using a controller), Sound Effects, Music, Subtitles (NOT on unless you turn them on), and Use Arrow keys (if you prefer not to use or don't have a controller), and then there are settings for the grapics, low, medium, and high.  There are also six languages to choose from.  The game automatically adjusted for my widescreen, but it can be played Windowed by hitting Alt-Enter, if you wish.

The game begins in a very Labyrinth -esque way, and it's up to you to save your brother from the trouble you caused for him. ;p  Gameplay starts out as a very basic platformer, but it's not long until you start gaining some powers, and that's where the true charm of the game starts shining through.  The puzzle mechanics are brilliantly realized, ranging anywhere from easy to perplexing, but not to the point of frustration.

I was enjoying the puzzle aspect of the game so much that I was actually a bit disappointed when, in latter levels, we started needing to depend on quick decision-making, and at times, good reflexes!  It wasn't until the final sequence of the game that I remembered -- Oh yeah, this is what platformers used to be all about! (ie. Donkey Kong Country, etc.)  The beauty of these sections is that, while they may be difficult, they are still doable!  It may take a dozen tries, but it CAN be done, AND you don't have to keep starting the level over again to achieve it, as the automatic save-points are well-spaced.

Something I truly love about the game is the graphics.  Sure, they're pretty, but the devs did an amazing job making a side-scrolling platformer *feel* like a 3D game by periodically changing up the perspective.  Beautifully done, devs, I'm very impressed!

The music was nicely-chosen, and I enjoyed the voices, as well -- especially some of Max's "YEEES!" moments. lol~

There are a couple of things to be on the lookout for whilst you're running around.  They are beholders (plants with eyeballs at the end of a stalk that allow the user to spy on the world) and pieces of an amulet.  These collectibles are not *needed* to complete the game, but they sure do add an extra bit of fun.

You can replay a chapter at any time (even after you've completed the game) from via the menu, and looking at the menu during gameplay will show you how many you have left to find on your current level.  In addition, there are 27 Achievements for you to earn, another plus in my books.

Overall, I found Max: The Curse of Brotherhood to be a delightful game, full of beauty, danger, excitement... and tempered with just a splash of frustration.  I would say that it's OK to play with older kids, but perhaps not little ones.  There's a big scary monster in there (whom I find to be absolutely fabulous!), but it might upset younger children.