Hero of the Kingdom II

Hero of the Kingdom II

Hero of the Kingdom II
by Lonely Troops - February, 2015

Sail to the farthest islands to save your sister and defeat pirates.

You and your sister had finally found a safe haven in a small fishing village. But more troubles came soon after that. The threat of an unstoppable crew of pirates spread its shadow over the entire kingdom. Your beloved sister was kidnapped by the pirates and taken far away to lands unknown. You have no choice but to embark on a journey to save her. You must be brave. You will travel to the end of the world, helping people, fulfilling quests, learning valuable skills, and finding hundreds of useful items. 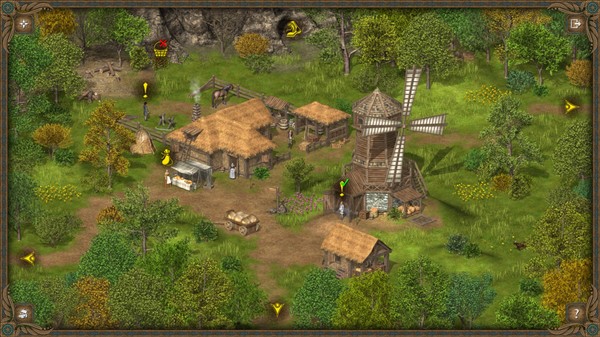 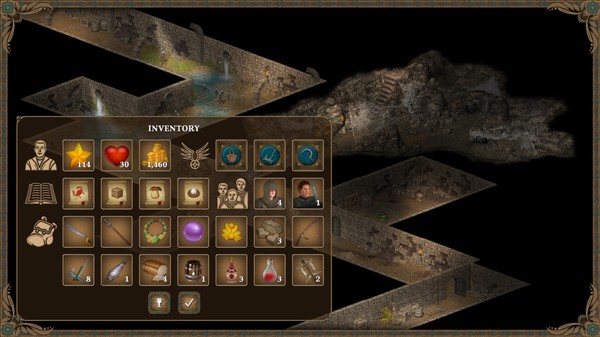 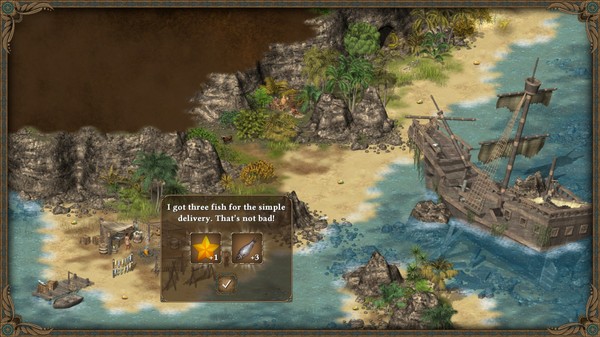 Courtesy of Hespera at the Challenger's Game Club : (thank you, Hes!

The Best Buy column means where something is best bought from (price wise) and Best Sell is where the price is highest to sell.

When I mention "Don't Sell" something, that means so far as supplies last, or is practical. In this game, as the first, resources are not unlimited, in fact, they are a bit stingy on the fish, animals and blue mushrooms, I think. And items that require more than one product to make, you may not be able to obtain equal amounts of each product. So my main thinking in the "don't sell" is to alert that one can save lots of money my not selling particular items as long as supplies hold out. 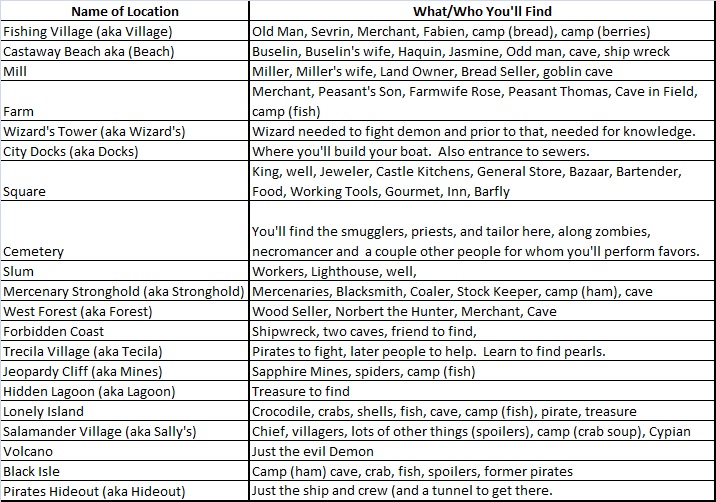 Now out at Big Fish, woohoo

but... then I wouldn't have my Steam Trading cards to play with or be able to show my friends that I got all the achievements.

Strange coming from me since I used to detest the Valve game manger, huh