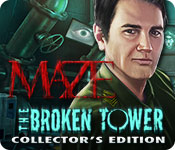 Are you prepared to survive the next chapter of Mad Head Games gruesome Maze series? It was supposed to be an easy demolition job, but as soon as you and your supervisor entered the dilapidated Gehenna Building, you knew something was off. Your worst fears are realized when you both become pawns in a twisted experiment where you must comply... or die. Will you succumb to the one behind this madness or will you fight back and gain your freedom? Uncover the conspiracy that shut down this once-beautiful utopian building and defeat the villain that's watching your every step in this suspenseful hidden-object adventure game. 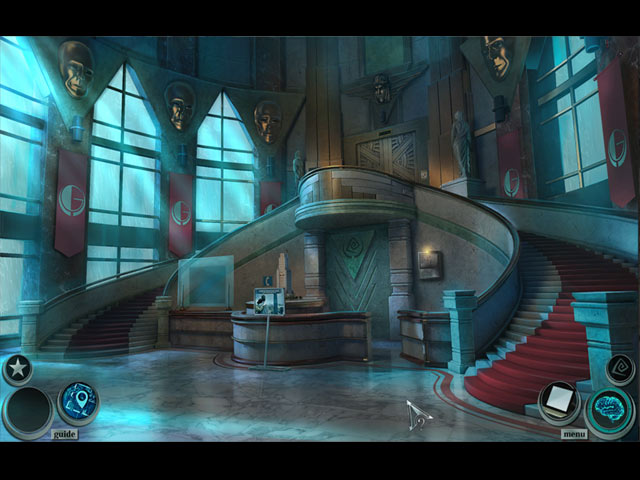 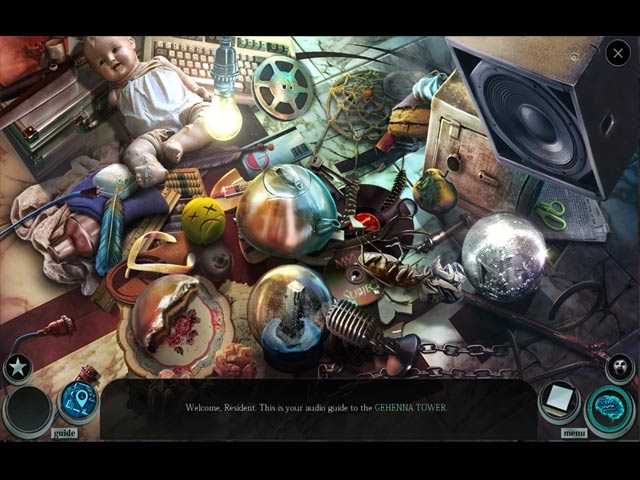 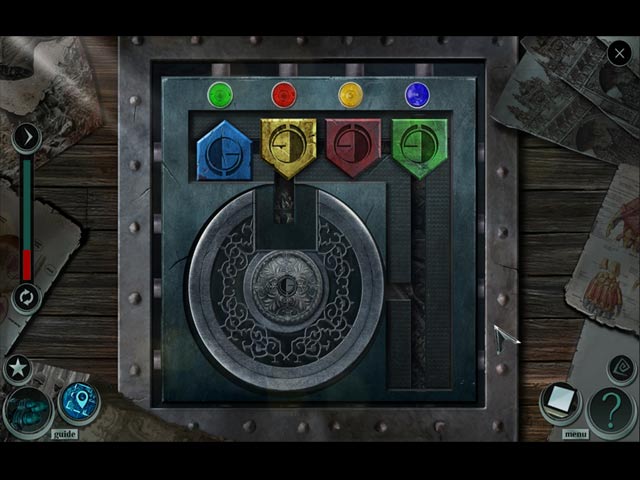