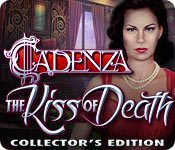 You’re in the midst of final wedding preparations when your husband-to-be gets caught up in what looks like a murder plot! Is he guilty of betrayal – or even worse? From Mad Head comes the anticipated second game in the Cadenza series! This game features an impressive soundtrack designed by a composer/game designer, interactive HOPs, and more. 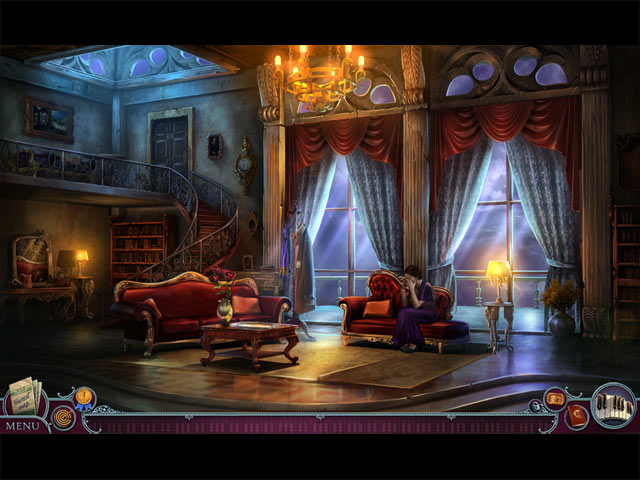 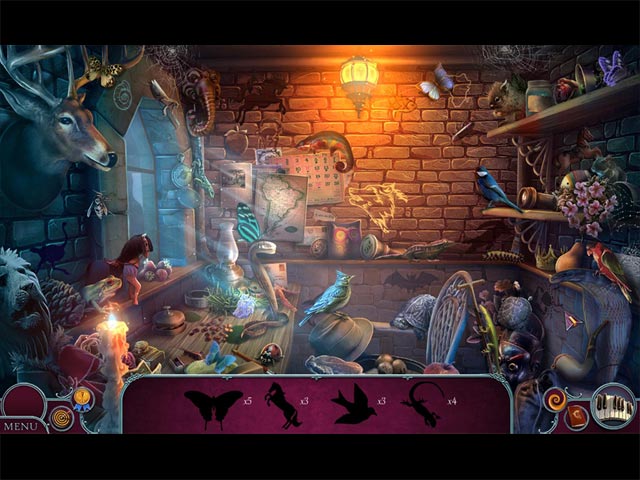 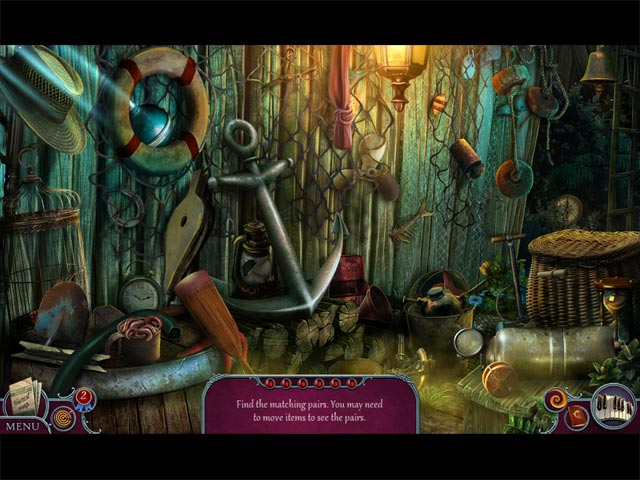