ANCIENT ENEMY is a strategic card game which demands you make constant tactical decisions as you battle enemies and overcome demanding puzzles. You will face a cast of deadly enemies, each one emerging from a world in which evil has already triumphed. You must gather long-lost powers to vanquish evil and fight one last duel against your monstrous nemesis!

You will explore a lost landscape through dozens of atmospheric levels, draw power from the Earth itself, and use your abilities to duel gruesome enemies in unique solitaire-style turn-based combat! 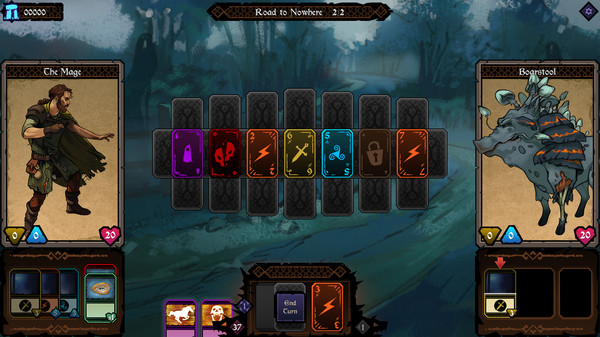 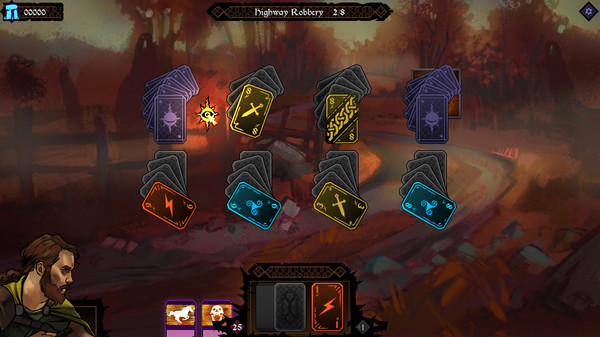 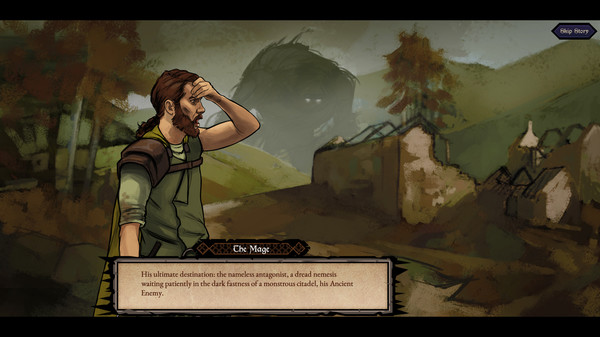