The Andersen Accounts: Chapter One

The Andersen Accounts: Chapter One

The Andersen Accounts: Chapter One
by Eipix Entertainment - April, 2018 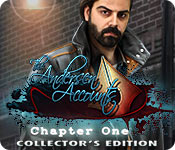 A happy reunion with an old friend quickly turns dark when she’s kidnapped by an unknown assailant! With a rise in people using magical ink to gain incredible powers, nothing’s as it seems in Bay City. It’s up to you to traverse a dangerous city filled with fabled foes to save your friend and the place you call home! Do you have what it takes? Find out in this spine-tingling Hidden-Object Puzzle adventure! 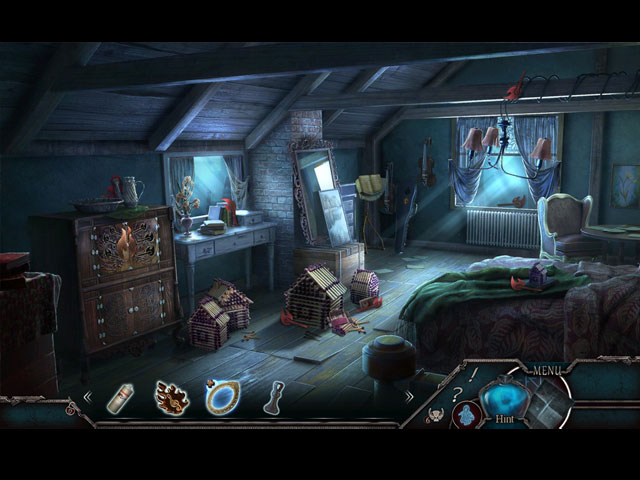 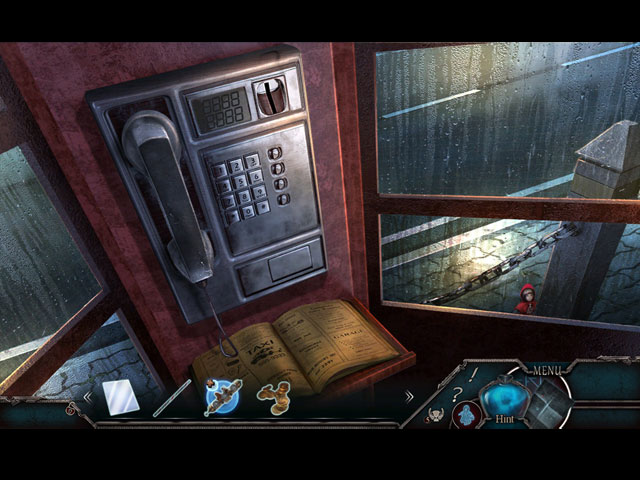 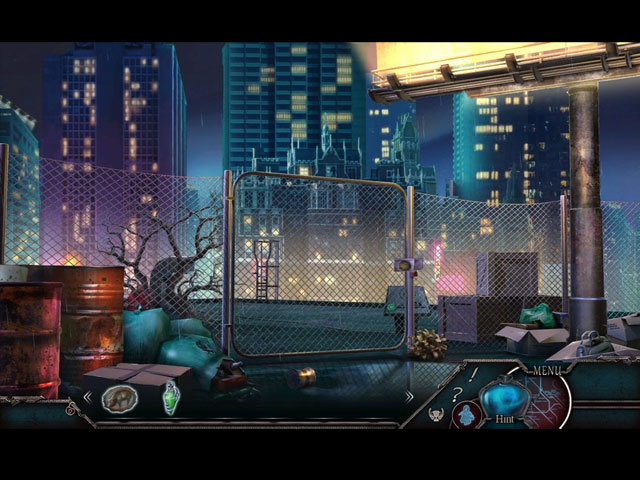 For the dark and eerie crowd

Based on demo and having read some of the conflicting reviews of both this and the CE.

This is different. An urban thriller with ties to magic. I love the feel of this game. It is gritty, sort of sleazy, with an almost 'future fiction' style. The music adds significantly to the atmosphere.

Exactly how it is tied into the story of Red Riding Hood is not immediately obvious, but I have every confidence the connection will be revealed, despite what has been said. The idea of people getting magical powers from tattoos that are 'poisoning' them is just way cool.

And the visuals are great for this kind of story. I do agree, though, that the larger inventory bar does make it seem a bit claustrophobic. And yes, without a doubt, the moving from scene to scene or backing out of a close up is a real pain. The cursor needs to be in a different spot in relation to the screen from what we're used to, and it is hard to move.

For this design flaw, I have taken off a star in my rating. Even playing the best game ever would suffer from that kind of constraint of movement. I see that the games problem was fixed by the update I downloaded, because I had no issues.

Otherwise, everything I love about Eipix games. HOPs are quite challenging, but not overly so IMHO, and it is a 'dark' game, so yes, the HOPs are too. I think an alternative game for the HOPs, for those people who found them frustrating, would have been a good idea.

Puzzles ranged from easy even for me, to "darn I have to skip already?" I definitely think the SG alone would make this game better in the CE version than standard. I needed to use hint!

Of course, there are a lot of other extras to go with the CE package. Achievements, collectibles, morphing objects (in HOPs), replayables, the Souvenir Room, art and music, and the bonus chapter.

I really want to finish playing this game right now, but I will wait - for the $$$ to buy the CE.

For more than most games, I suggest you need to trial this one for yourself, it is definitely not everyone's cup of tea.
genkicoll

Re: The Andersen Accounts: Chapter One

Re: The Andersen Accounts: Chapter One