Available at:
Vote to get it on GOG HERE
Steam

On over 50 "Best of 2014" lists, from Eurogamer to PC Gamer, from the L.A. Times to the New Yorker. Nominated for awards from DICE, GDC, SXSW, Games for Change, IndieCade, and more — and winner of "Best Debut Game" at the 2015 BAFTA Games Awards. The whole world has discovered and fallen in love with Never Alone (Kisima Ingitchuna) — the first game developed in collaboration with the Iñupiat, an Alaska Native people. Nearly 40 Alaska Native elders, storytellers and community members contributed to the development of the game. Play as a young Iñupiat girl and an arctic fox as they set out to find the source of the eternal blizzard which threatens the survival of everything they have ever known.

Guide both characters in single-player mode or play cooperatively with a friend or family member as you trek through frozen tundra, leap across treacherous ice floes, swim through underwater ice caverns, and face numerous enemies both strange and familiar in the journey to save the girl’s village. (NOTE: Local co-op play requires at least one Xbox 360 or equivalent game controller)

In this atmospheric puzzle platformer, you will explore awe-inspiring environments, perform heroic deeds, and meet legendary characters from Iñupiaq stories — all narrated by a master storyteller in the spoken Iñupiaq language. 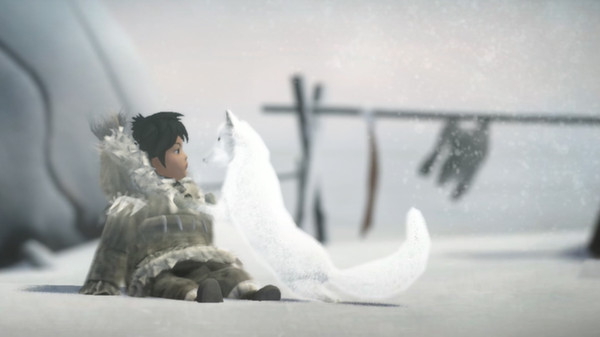 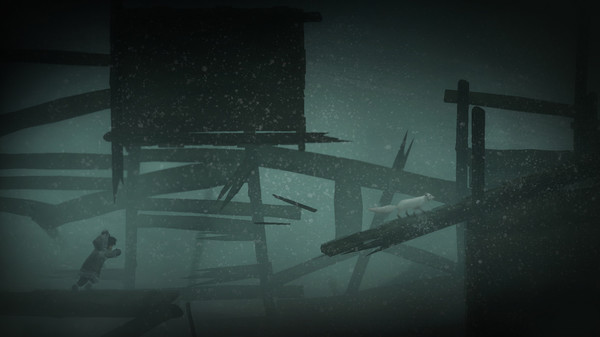 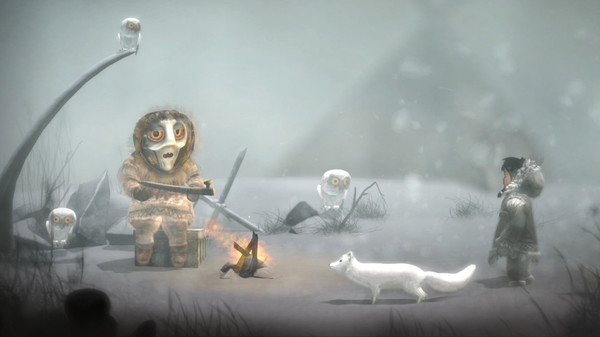