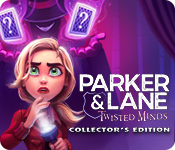 Join Lily Parker and Victor Lane as they try to solve their most mysterious crime yet. Parker has gone from rookie to being one of the best detectives on the force. Yet, what is to come may be too much for even her extraordinary detective skills! Unravel the mystery, find justice for Parker and the victims, and bring back law and order. People are counting on you! 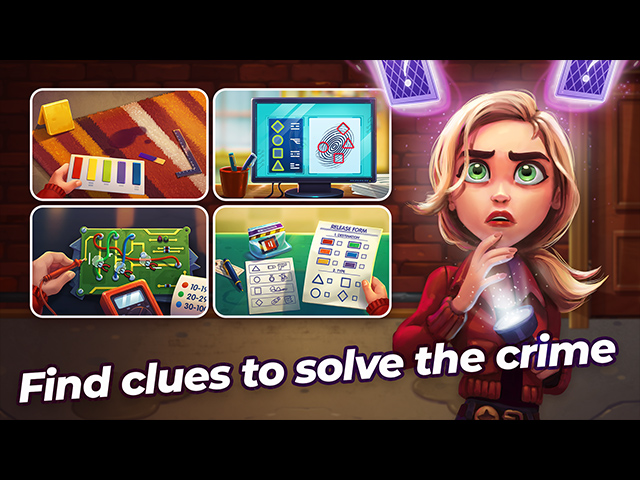 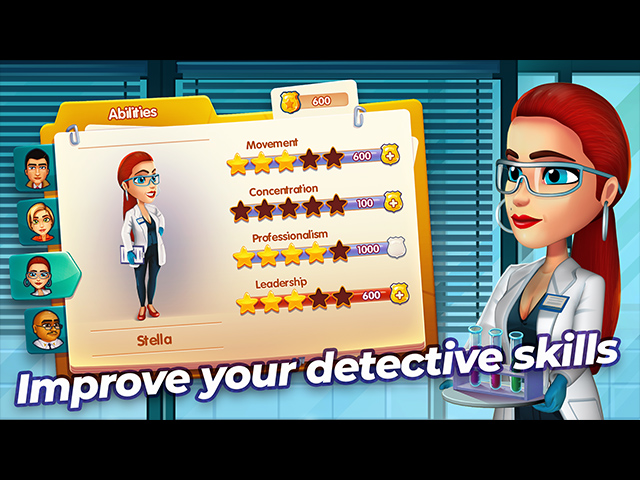 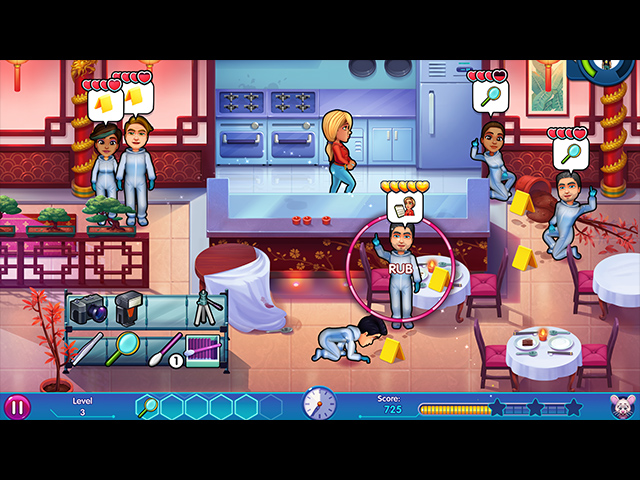 Parker & Lane 2: Twisted Minds (Dash-TM)
This is a semi-graphic detective story, and is intended for mature audiences.

Options include separate sliders for Music and Sound, Full-screen, Hints and choice of difficulty, which can be changed at any time.

There were occasional hiccups where the game would freeze up for a couple of seconds.  Happened maybe a dozen times during the story portion of the game (I went back to play the challenge levels later).  I also ran into a weird glitch where my sound would jump up to full volume when I clicked on the diamond to update the journal, but it worked normally when I rebooted the game.

Parker has been a detective on the police force for the past year, her case-solving skills setting a new precinct record.  When a murder takes place at a nearby restaurant, the case seems cut and dried, but Parker is not convinced.  New cases soon crop up, the circumstances chilling Parker to the core.  She's seen this before; lived this before!  Now her resolve is put to the test as she has to face her past... and the mountain of evidence that all points straight at her! 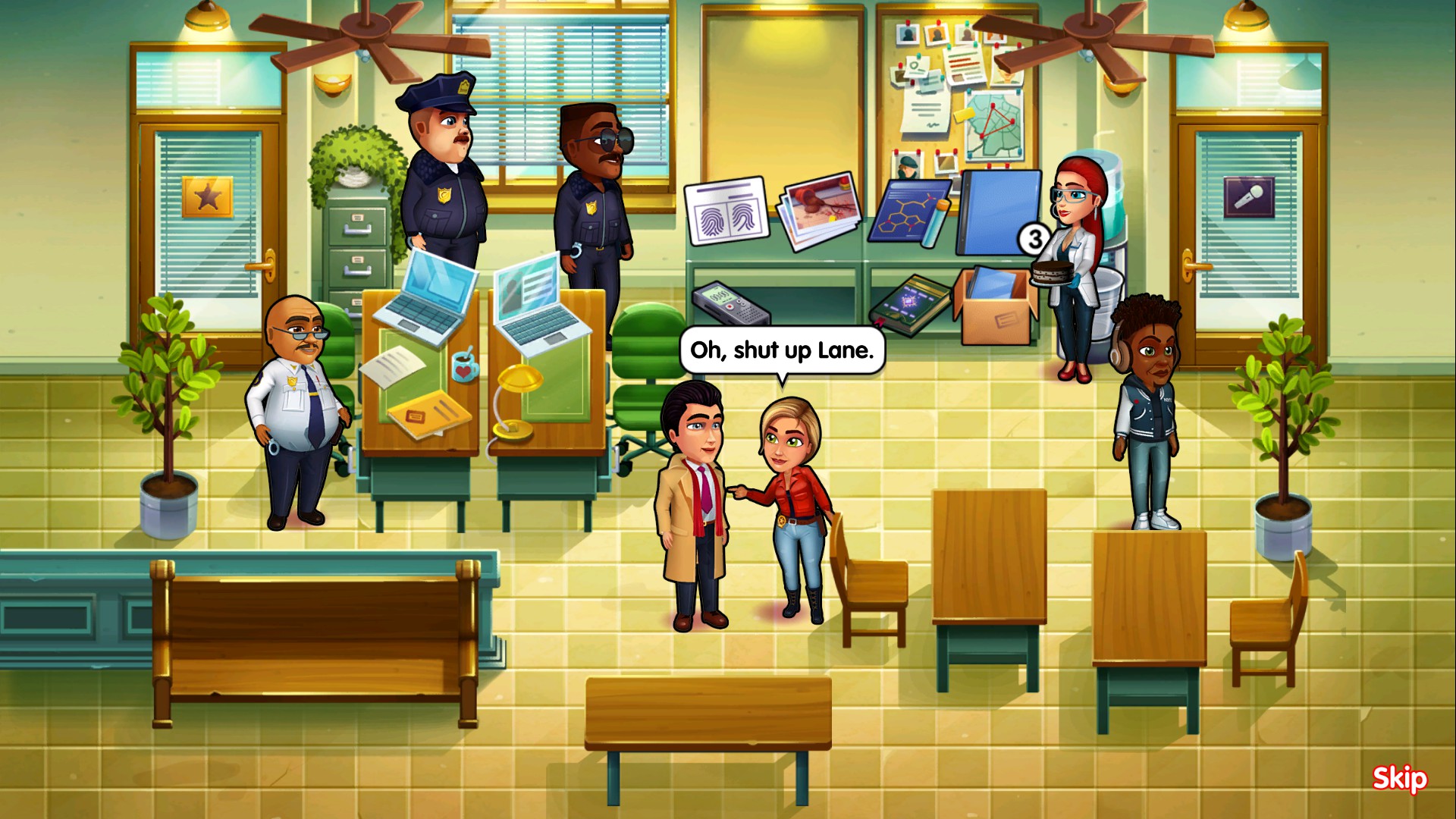 We learn a great deal about Parker and what makes her tick in this installment, and her relationships with those around her have taken a turn for the better.  Less angst, more banter!  I like it!

This works a bit differently than your usual GameHouse Original Stories fare, and the gameplay has been changed up since the first installment, as well.

There's a nice tutorial this time around, which explains some of the things that we learned how to do in the first game. haha  Better late than never?

The type of investigator interactions you get depend on what kind of location you are currently in.  For instance, if you're in the lab, they'll automatically head where they need to go and wait on you to help them, but if you're at a crime scene, you'll have to click on them, then send them to their requested station first.

In this installment we spend some time in court, and I was surprised at how well the gameplay flowed on these levels. 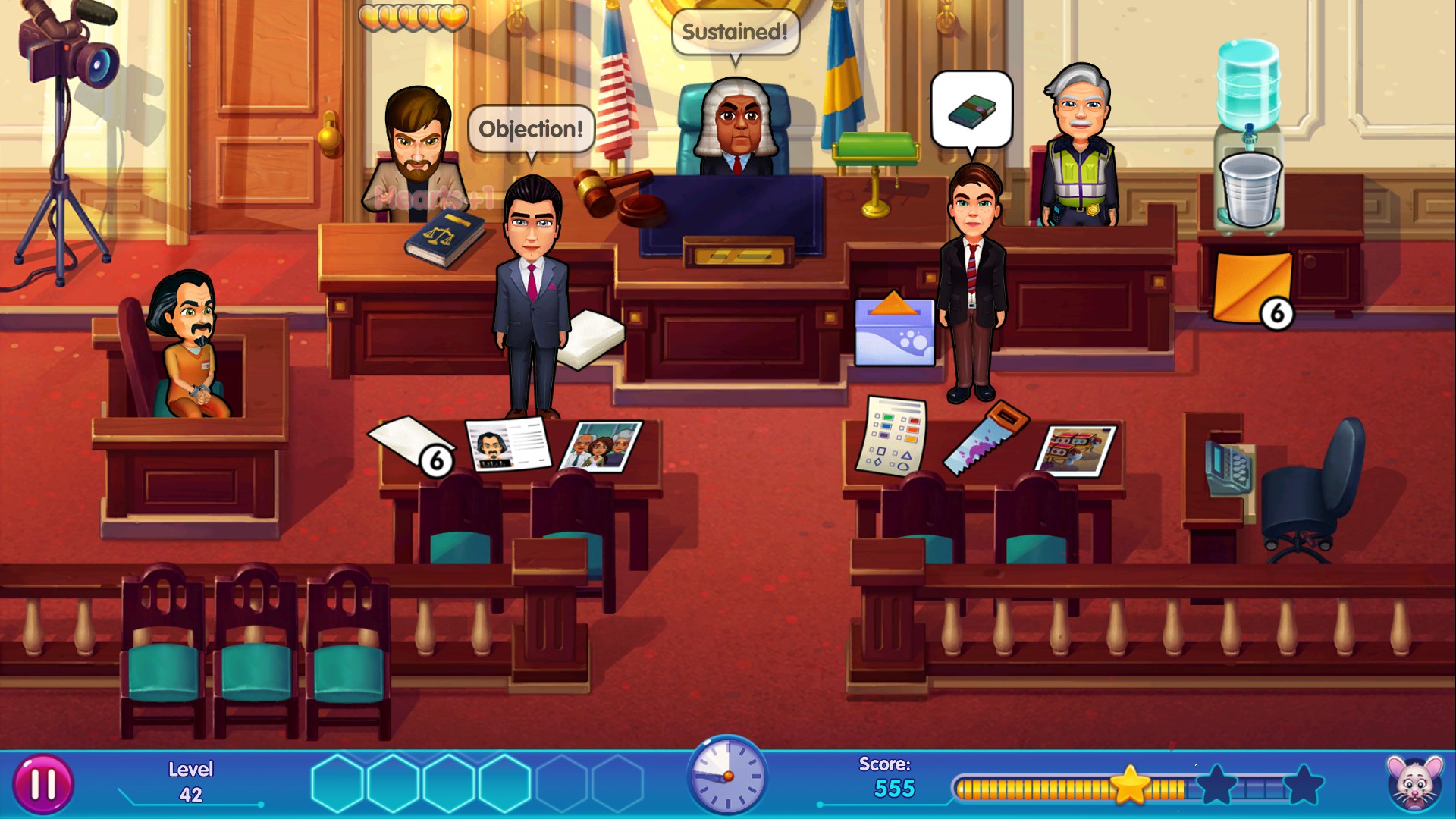 Although we may have the bulk of a chapter's levels in once place, we bop around between locations depending on where we are in the story, breaking up the gameplay nicely.  As usual there are six chapters, with 60 story chapters and 30 challenge levels.

We don't upgrade locations this time around.  Instead we spend our tokens on... dun dun dunnnn... Hero Abilities for each of the four people we will play as.  Improve our characters' speed, how they present themselves (which will make investigators' hearts decrease more slowly) and concentration (which affects the mini-games).  Just click on the ? for a rundown of what each ability does.

Speaking of mini-games, some of them are familiar, but the most frustrating ones from the previous games are gone.  I liked a few of the new ones quite a bit, but most of them are absurdly-easy, even with no tokens spent on Concentration. 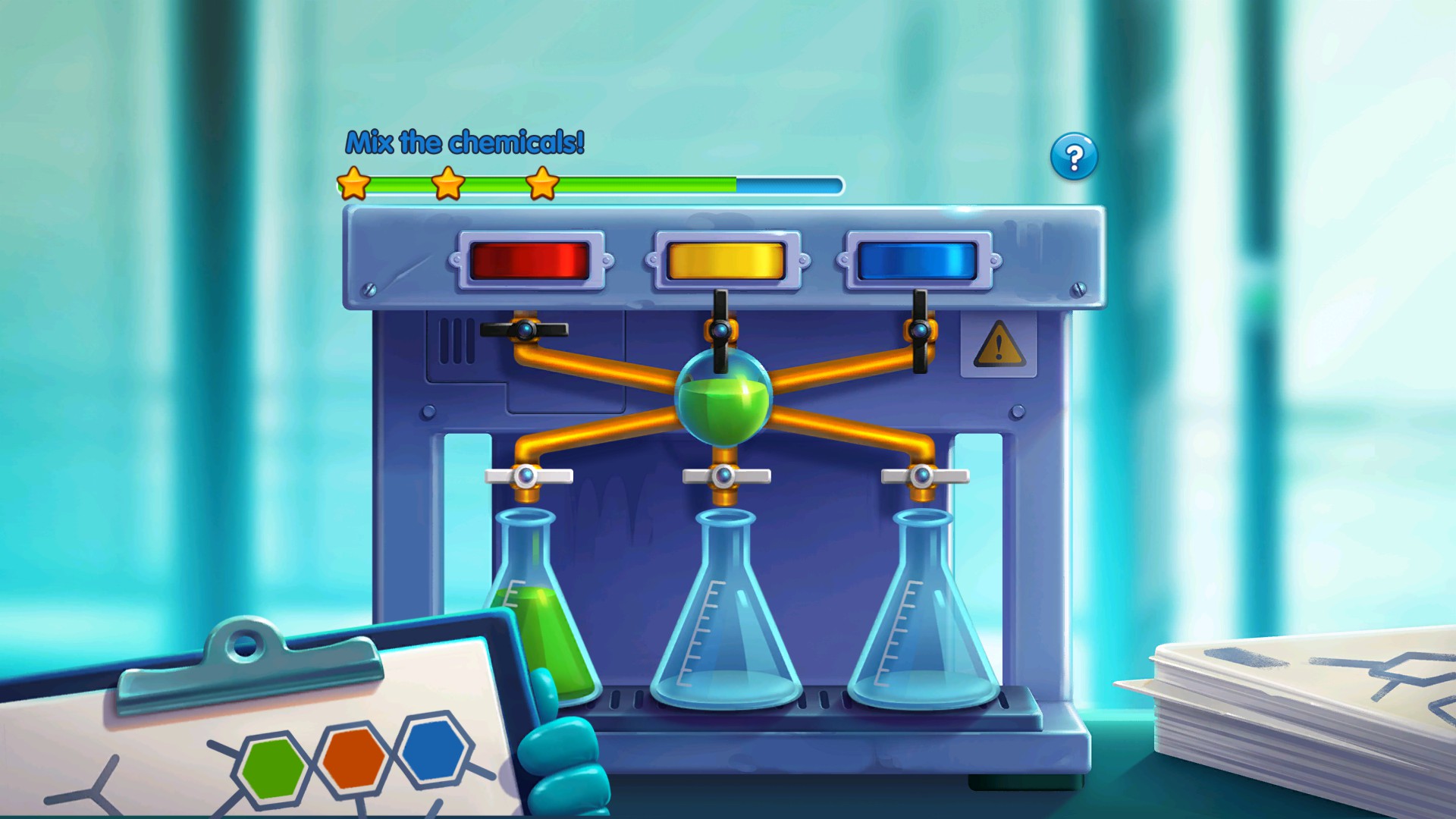 Diamonds are spent to unlock memories in the Parker family album, and each photo has a brief description that enhances the story.

Although the color is more purple than red, the crime scenes are bloody, which is pretty graphic for this type of game.  As mentioned, this game is meant for a more mature audience.

No voiceovers, per usual, and the mouse giggles rather than squeaking.

Although the story didn't grab me at first, it wasn't too long before it sucked me in and had me playing non-stop.  The antagonist is surely creepy, and "twisted" is the perfect word to describe him.  I really enjoyed this one, and although I would suggest playing them both, you won't be missing tooo much if you skip Criminal Justice.  Recommended!
_________________
Never be a prisoner of your past.
It was just a lesson, not a life sentence.