Victoria Day, also known as May Two-Four, May Long and May Long Weekend, is a Canadian holiday on the Monday preceding May 25. 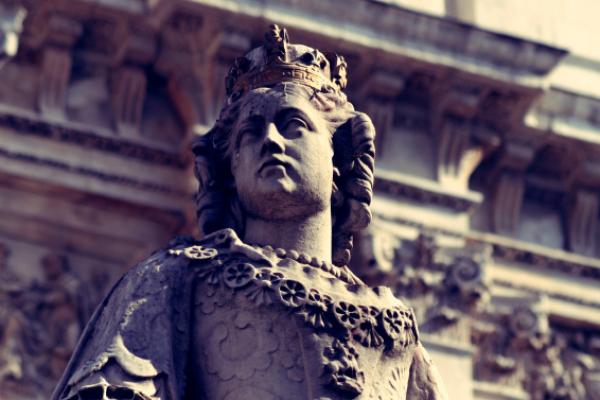 What do people do?

In some cities, fireworks displays or parades are held to mark Victoria Day. One of the most notable parades is held in the city of Victoria, British Columbia, which was named after Queen Victoria. Many people gather in parks to enjoy fireworks displays, which are particularly impressive in Hamilton and Toronto.
For many people, the long Victoria Day weekend marks the end of the winter and the unofficial start of the spring or summer season.  After this weekend, gardeners can be reasonably sure that there will be no more frost until the autumn so they can sow or plant out delicate crops and plants. For the same reason, people with recreational homes in colder parts of the country often go to them to open them up for the summer. In addition, many amusement parks and outdoor attractions open for their summer season this weekend. Notably, stores on Prince Edward Island are permitted to open on Sunday only between Victoria Day and Christmas Day.

Victoria Day is marked as a public holiday at a national level. Many people have a day off work and schools are closed. However, it is not one of the general paid holidays listed in the Nova Scotia Labour Standards Code and it is not a designated retail closing day in Nova Scotia. An employer may agree to provide employees with Victoria Day as a paid holiday in Nova Scotia.
It is not listed in the Quebec government's list of statutory general holidays either, although National Patriots’ Day is celebrated in the province. Nor is Victoria Day listed as a paid public holiday in New Brunswick, but it is listed as a prescribed day of rest. It is not listed as a paid public holiday in Newfoundland and Labrador. The Newfoundland and Labrador Lieutenant Governor-in-Council can proclaim an additional day though. Moreover, different holidays can be set by collective agreements to substitute the public holidays designated under the province's law.
Many stores are closed in many Canadian provinces and territories. However, there are some local variations. Post offices across Canada are closed. Public transport services may run to a normal or reduced timetable.

Queen Victoria was born on May 24, 1819. Following the death of three uncles and her father, she became Queen of the United Kingdom on June 20, 1837 and reigned until her death on January 22, 1901. Victoria is still the longest-reigning monarch of the United Kingdom. During Victoria's life, the British Empire expanded considerably. However, her powers as Queen of the United Kingdom were reduced as the House of Commons became more important and powerful in British politics.
The monarch's birthday has been celebrated in Canada since before the beginning of Queen Victoria's reign. After her death, in 1901, May 25 became known as Empire Day. The sovereign's official birthday was still celebrated, often on the King's or Queen's actual birthday. In 1952, Empire Day was moved to the Monday before May 25 and since 1953, the official birthday of Queen Elizabeth II has been celebrated on this date in Canada. In 1958, Empire Day became known as Commonwealth Day, which was moved to the second Monday in March. The Monday before May 25 then became known as Victoria Day, which is a Canadian statutory holiday.

Now I know why it has been so quiet around here ...

and THIS explains why I keep hearing all the fireworks which I thought were a week early ....

I can see why your

Enjoy your prescribed day of rest.