Alternativa is a story that will take you to a world much different to what you'd expect in 2045. To a world destroyed by war and revolutions, a world led by an oppressive and cruel dictatorship.
Classic point&click adventure game based on the original sci-fi/cyber-punk script which is composed of a number of shorter stories that lead us through the lives of individual characters as well as the fictional world of the future.
Murder of one, power of a few, betrayal of all! 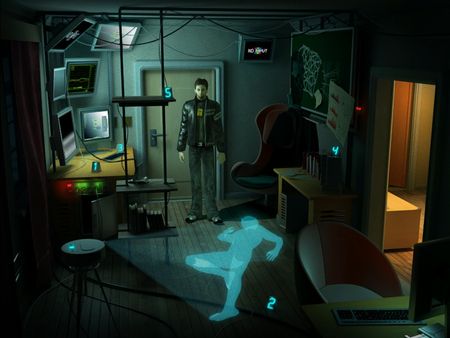 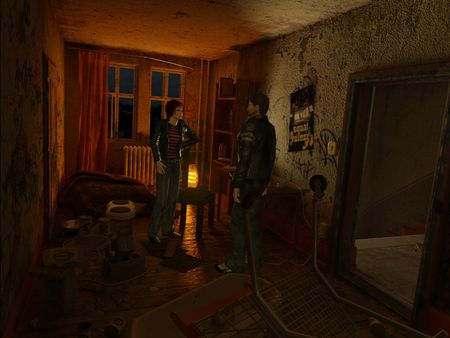 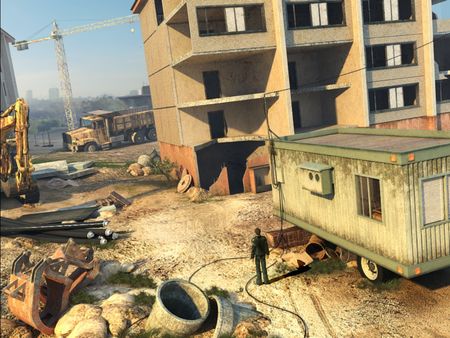