Dreamfall: The Longest Journey, winner of multiple E3 awards as the best game in its genre, is the continuation of a saga that began in the award-winning The Longest Journey, considered to be one of the finest adventure games ever made. In Dreamfall, players are taken on an epic journey of exploration and adventure as they venture through a thrilling and emotional storyline. Dreamfall features a fully interactive world where beautiful music, stunning graphics, fascinating characters and unparalleled gameplay variety promises to bring the adventure genre into a new era. Prepare for a spiritual, fantastic and powerful gaming experience. 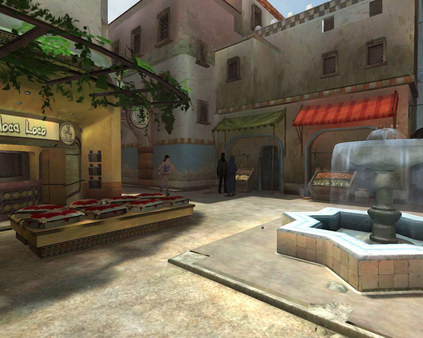 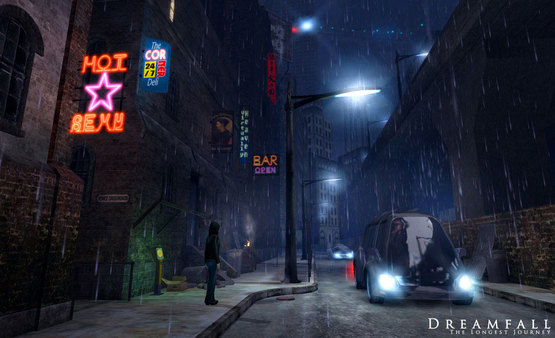 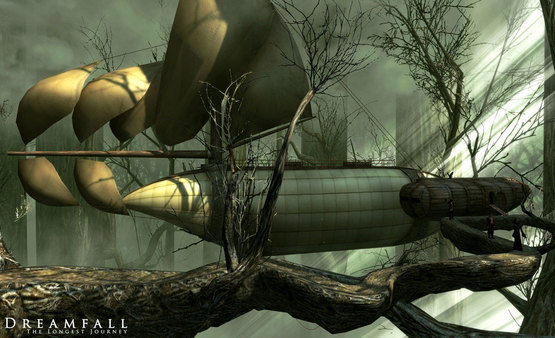 Re: Dreamfall: The Longest Journey

A very beautiful game, but I'll admit I haven't gotten the hang of the controls and after several hours' experimentation I still ended up bumping into the walls.

Too frustrating for my old brain so I put it away, though I still hope to play it one day.