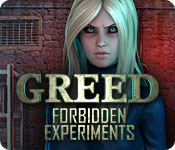 Julia is surrounded by unusual circumstances after she receives a mysterious phone call. The caller asks Julia to rescue her twin sister Sophia, who was abducted many years ago. When Julia reaches an abandoned laboratory to rescue her sister, she discovers there is more to this mystery than a mere abduction. Is the caller a sincere informer or is he trying to lure Julia into a trap? Find out the sinister plans of the secret cult of the Oracles and stop their forbidden experiments. 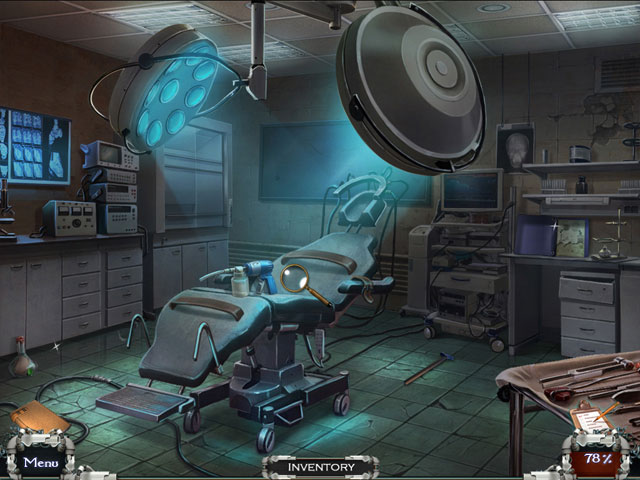 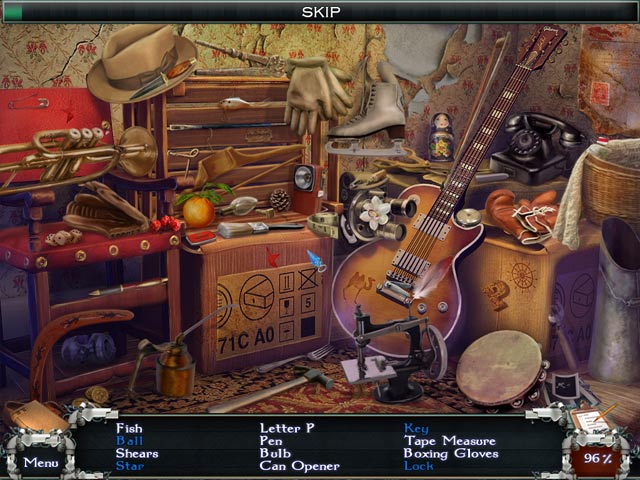 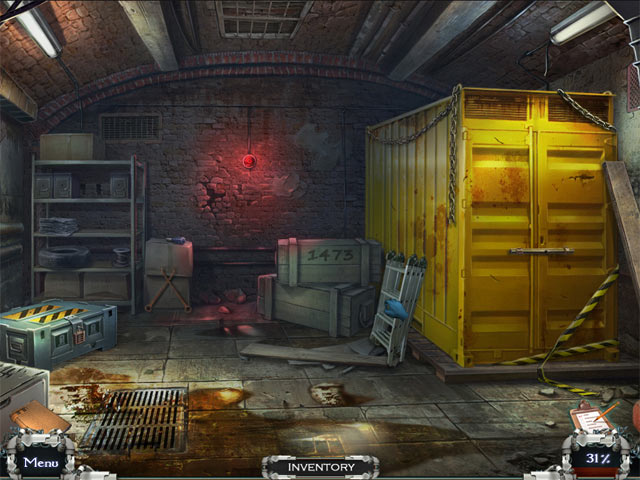 This is a standalone storyline.

Hidden object scenes will each be played twice, and in two different modes:  By list (sometimes with light interaction) and by silhouette.  Like in the first game, HOS can be skipped entirely once the SKIP meter has filled (provided that you're not playing on Detective Mode).  You will find anywhere from one to three items to help you at each of these scenes.

There are two collectibles during gameplay:

The pages are snippets of background story, and won't take you long to read.  These are kept in your tabbed journal - one for YOUR journaling, and one for Sofia's pages.

Most of the PUZZLES are variations of the exact same premise - turn the dials to bring whatever to the same level, and each dial may affect more than one level.  Again, puzzles are skippable.

HINTS during the adventure portion are more mainstream this time - use the hint button and you'll either get a directional arrow or it will indicate a place for you to interact.

The story once again left my super-analytical mind frustrated, but most of the plot holes and logic issues might not occur to everyone, so I won't mention specifics - no spoilers! ;D

The artwork is nothing spectacular, but it was nice.  The protagonist is probably the prettiest lead I've ever seen in an IHOG, and she's intelligent to boot - always a plus!

I even liked the voice-overs, especially our leading lady! 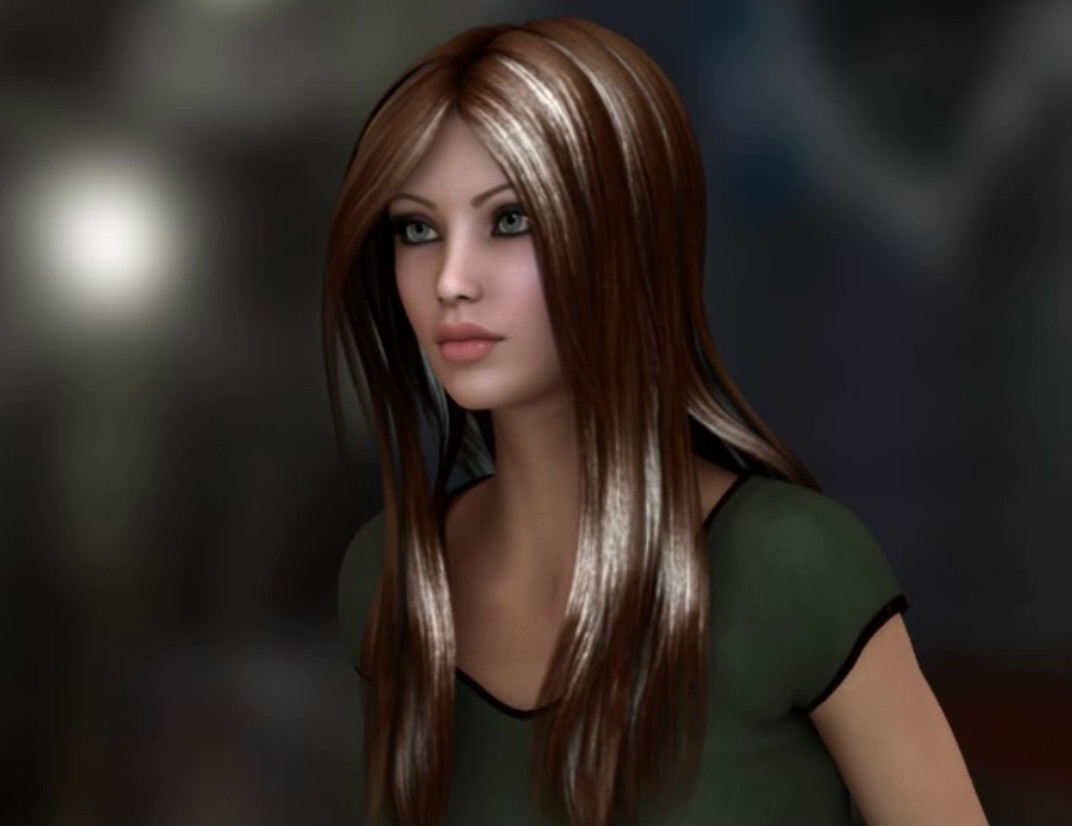 I played all of the hidden object scenes and puzzles, though I did use the hint button during the adventure portion.  All told the game took me just over two hours to complete.

Despite my irritation at the logic, this was a relaxing game to pass a couple of hours, and I'd recommend it to fans of the genre.
_________________
Never be a prisoner of your past.
It was just a lesson, not a life sentence.