Step into the shoes of Adam Wolfe, investigator of the supernatural. Driven by your sister’s mysterious disappearance, take to the brooding streets of San Francisco, where crime and paranormal occurrences intertwine in dark corners.

Solving one mystery after another, slowly unravel a larger conspiracy that could lead you to your missing sibling, but may also drag you into the abyss forever.

Use your wits, your detective instincts and, when all else fails, your six-shooter in this psychological thriller packed with more than 8 hours of challenging gameplay. Secret societies, unnatural afflictions and ancient covenants await you in Adam Wolfe's exciting 4 episodes! 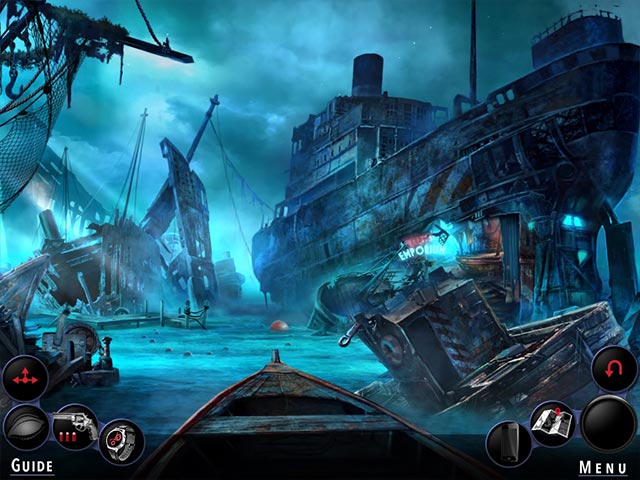 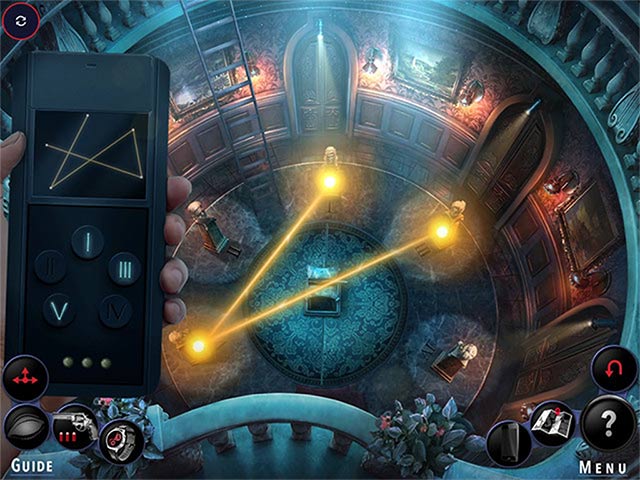 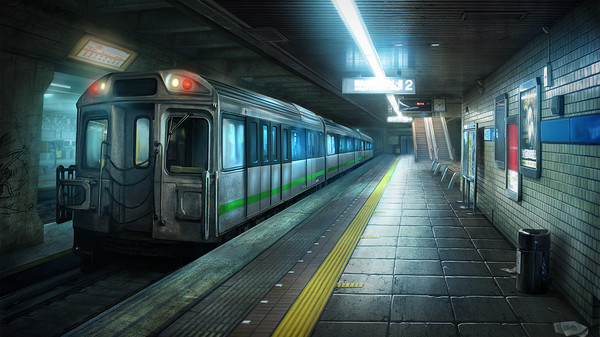 Options include Full-screen/Windowed, Aspect Correction, Custom Cursor, choice of Language, and separate sliders for Music, Ambient, Effects, and Voices.  There are four difficulties to choose from:  Easy, Medium, Hard and Custom.  The tutorial is optional, and you are given this choice at the beginning of each episode.

I've never played a game quite like this one.  It's kind of like the casual version of an action-thriller-adventure game with some hidden objects.  The HOS are mostly finding things that help progress the story, and each episode adds something a little different to the gameplay.  There was one scene where we were trying to bruteforce something, and I just had to laugh... finding alternate ways to get things done is something I do on a daily basis! 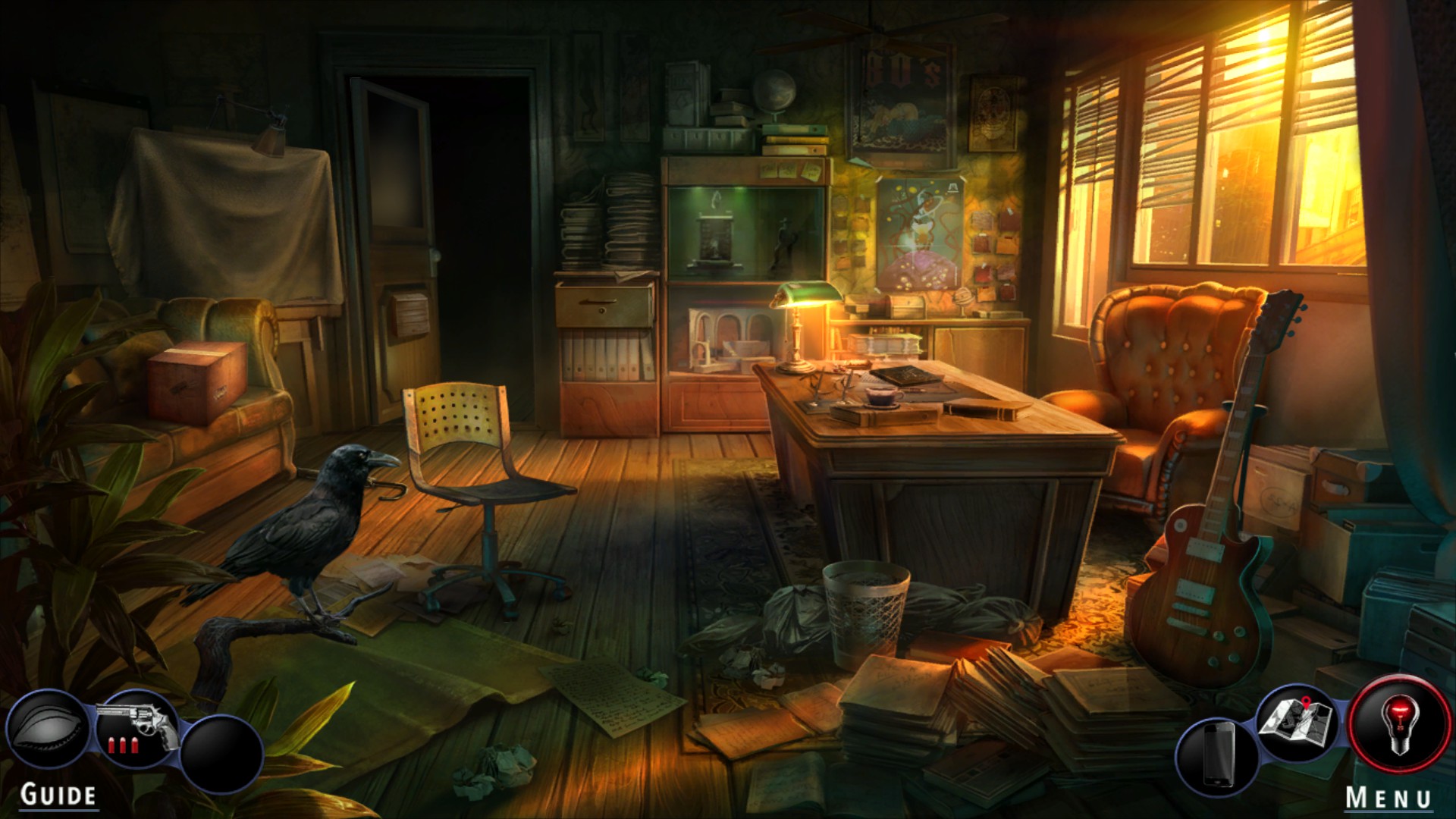 There are a few things that stay the same throughout for continuity's sake, such as: 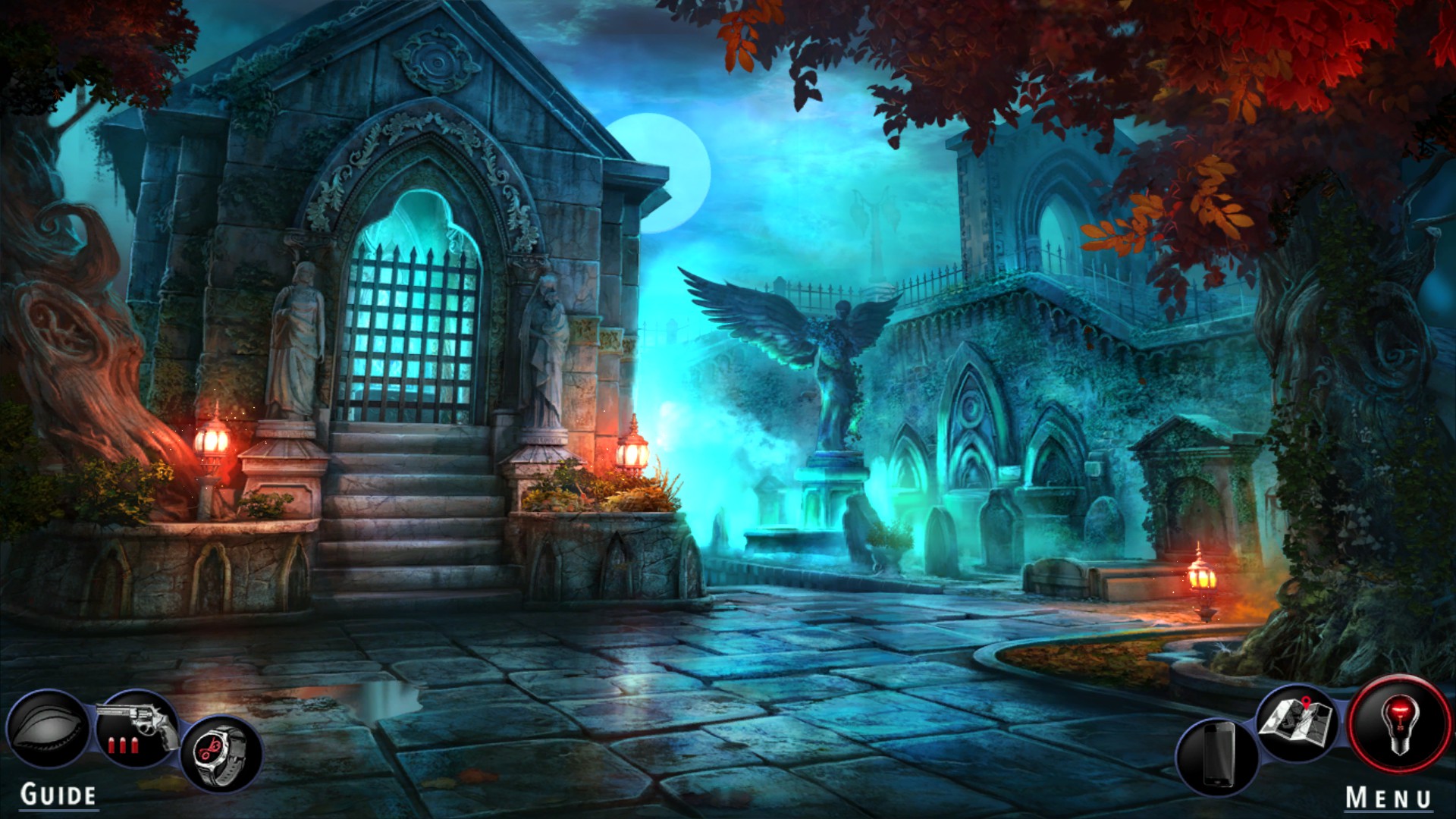 During narrative sections, if clicking doesn't make the story progress, then you need to find the item on the screen that is written in ALL CAPS.

I mentioned Action, but it's pseudo-action, which consists of clicking to fill up a meter, and/or clicking the right place.  As far as I know you can't actually die, but I didn't test that theory out.

There are 27 achievements, though you'll only have to work for a couple of them - the rest you will get simply by playing and completing the game.

The story, while far-fetched as far as the law enforcement side of things goes, was very interesting, and the game really started to shine at Episode 3 (for me, anyway!)  It really had a Cognition feeling to it, though this is a more casual-games kind of difficulty.  The ending gives us some closure, but also leaves things open enough that there can be further installments with Mr. Wolfe down the line.

The first episode lasted me two hours, and the full season took me 6.7 hours, according to Steam.

I have to say that I really enjoyed the game, and was pleasantly surprised by how different it is.  This is a narrative-driven experience with a low emphasis on finding hidden objects, so if you're looking for something HOS-laden, Adam Wolfe may not be your cup of tea.  If a story of mystery and danger appeals to you, this one's right up your alley~!
_________________
Never be a prisoner of your past.
It was just a lesson, not a life sentence.