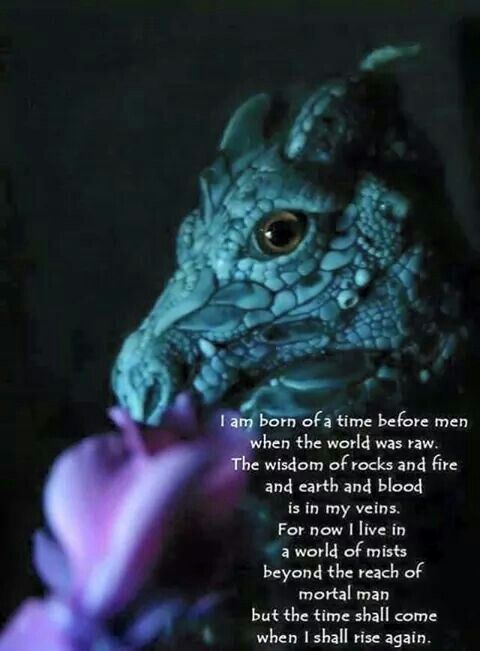 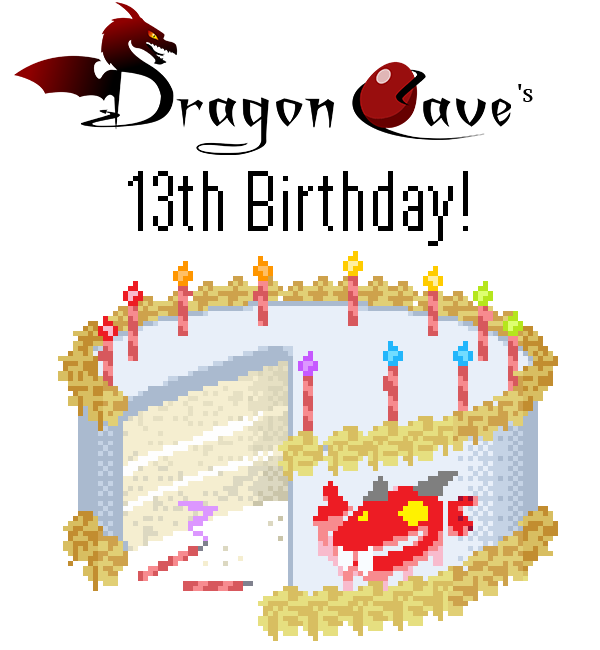 As of today, Dragon Cave has existed for thirteen years! That's a long time, especially by internet sta﻿ndards. While most people consider 13 to be an unlucky number, there should be no shortage of luck when it comes to grabbing all of these new eggs. 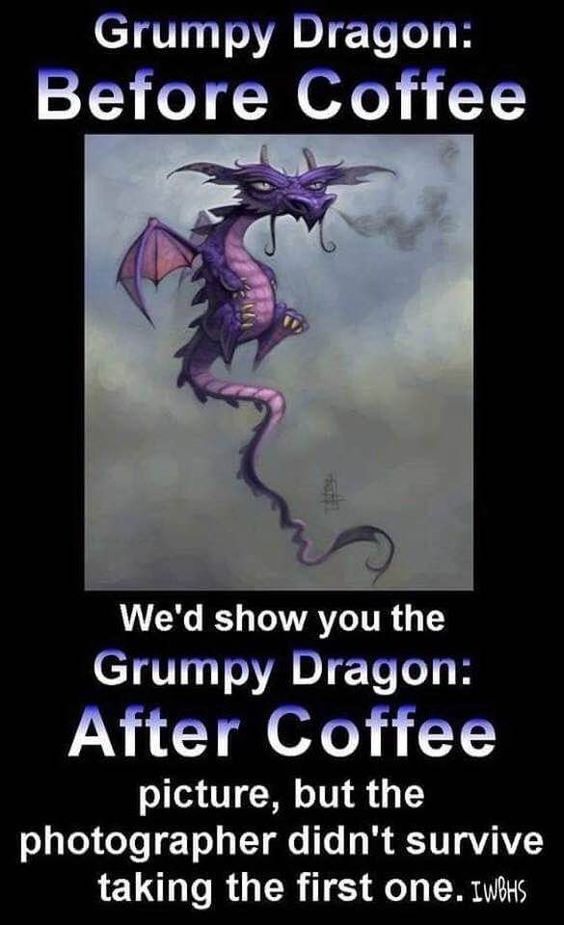 This tiny egg is rather light. Forest and Jungle. Sorts between Ash and Azure Glacewing.

This egg radiates an otherworldly chill. Coast and Forest. Sorts between Ridgewing and Risensong. Can be bitten.


the new eggs are now in EVERY biome !!
orphaned


These new eggs are taking the cave by storm. Grab some of your own from the Forest and Jungle.

The markings on this egg glow brightly in the shadows.

This tiny egg gives off a colorful glow.
orphaned


that instead of trying for zero unnamed ones

shall try for a thousand ..

one MUST have  reachable goals !!!  lol

my lunars are mounting ...

are increasing in number.

If I was a dragon, I wouldn't look like a tiger! 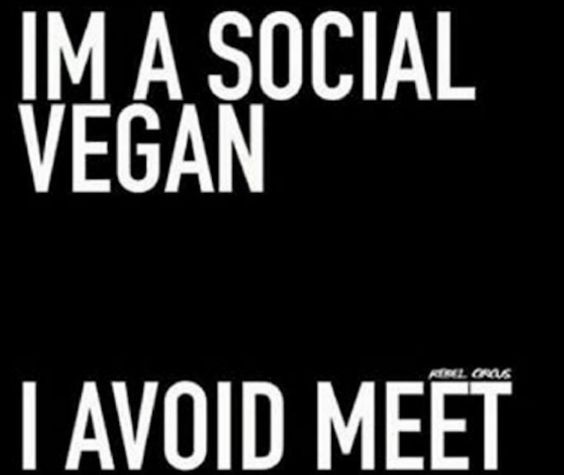 Let's make one last trip to the beach before summer ends and the water gets too cold—grab these new eggs from the coast.

This tiny egg is striped and feels coarse.
orphaned

the description for the big pink

While most often helpful, it easily gets upset and sulky.

this dragon is so me  lol﻿
orphaned 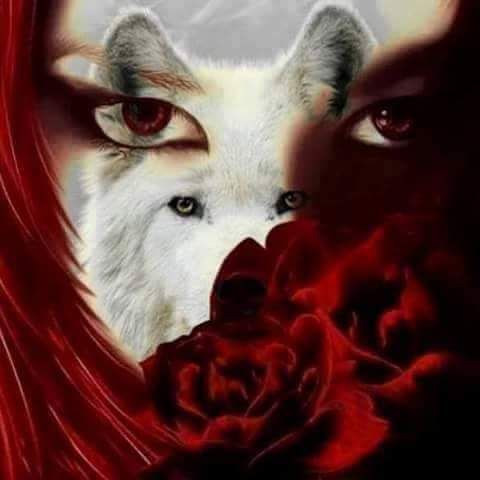 The zombies have risen! Join in an all-new, tower-defense-lite game as you try to survive the onslaught of the undead. Unlock new breeds of dragons that will help slay zombies in new ways.

As in past years, we've come up with a number of treats (and a few tricks) for you to gather. You'll find them hidden throughout the site--just click on it to make it yours. You've got all week to collect the 59 treats.

Halloween dragons from previous years are breedable until November 1. New event dragons won't be able to breed until next year. Last year's Halloween event biome has returned. Grab previous Halloween dragons directly from the cave, but only until the event is over. There's no limits here either, so catch them before they're gone.

Instructions
Via the Halloween 2019 event page:

Place towers on the board to form your line of defense. Each breed has its own unique effect. Once you click “Survive”, you will be subjected to unending waves of zombies. A new round happens every five minutes.

Though it is not possible to win outright, try to make it through as many rounds as you can. You will gain XP based on how long you survived. As you level up, you will unlock new towers and be able to build bigger and more involved defenses.
orphaned 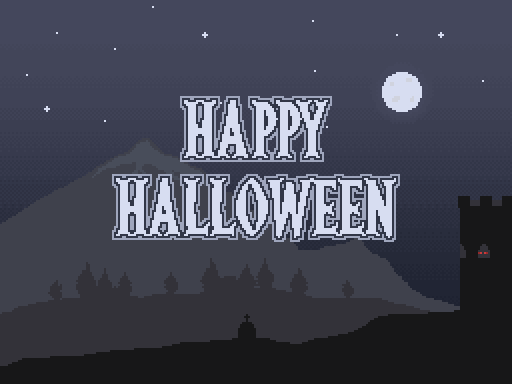 Grab these new eggs from ﻿any biome for the next day only! Remember, there's no special limits on how many you can take.