Series info: Set in the same world as 2015's Tales of Aravorn: Seasons of the Wolf

Loren The Amazon Princess is a fantasy epic combining intricate turn-based battles with a heroic tale of overcoming evil -- with a twist! In this tale, you play as a loyal servant of the hero rather than the hero herself.

Travel by Princess Loren's side as she searches for her lost mother, the Queen of the Amazons. Guide her choices and act as her valiant defender, meeting many colorful characters along the way. As the journey progresses, everyone will grow and change -- character development in games isn't dead! It's also impossible to see all the content in just one playthrough, with so many ways to customize the characters.

Hardcore role-playing games with replay value are becoming rarer in today's age of simplification for the masses. The developers of the hit title Planet Stronghold have dedicated themselves to keeping old-school RPGs alive through this new adventure. 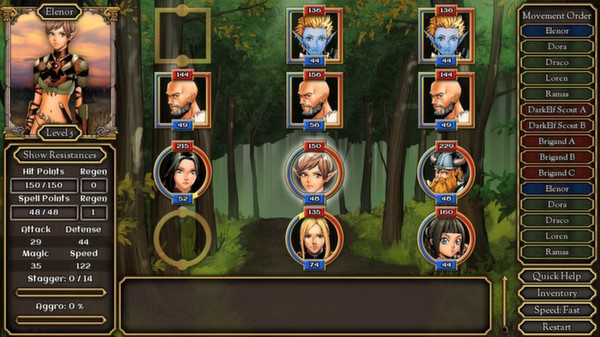 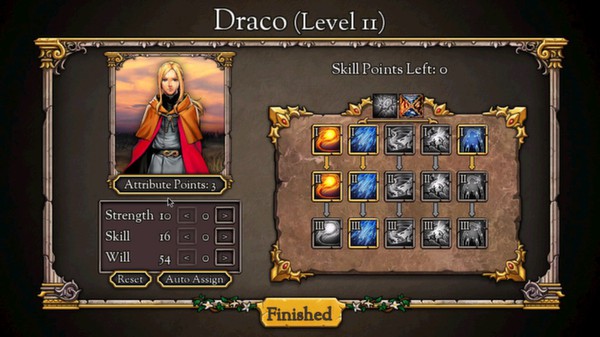 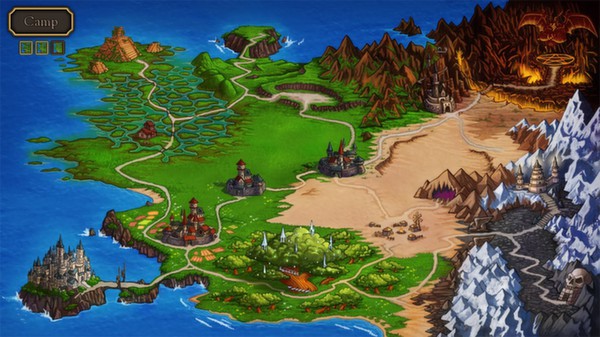 Re: Loren The Amazon Princess

Turns out we already had a thread for Loren!

That's what I get for not looking at my own index!