Experience one of adventure gaming’s most stunning masterpieces all over again in this blockbuster retelling of the award-winning 1993 murder-mystery, which adds all-new puzzles, scenes, and HD graphics!

Blending the best of yesterday and today, it re-imagines the 1993 original, voted one of the greatest games of all time, for an entirely new generation of fans. As struggling author and bookstore owner Gabriel Knight, players will investigate a series of savage ritual killings in New Orleans and their connection to voodoo’s sinister mysteries.

The deeper you dive into master storyteller Jane Jensen’s tale of terror and suspense, the closer you’ll come to discovering the secrets of Gabriel’s family history–and unfolding his destiny. 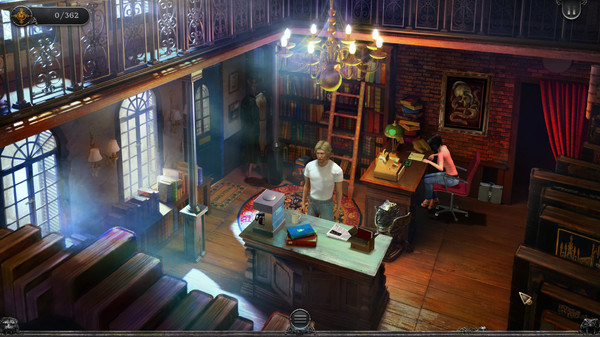 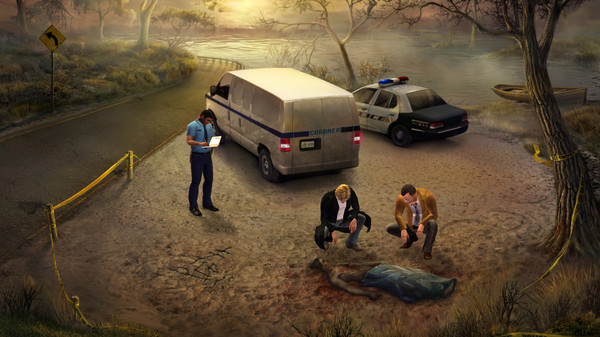 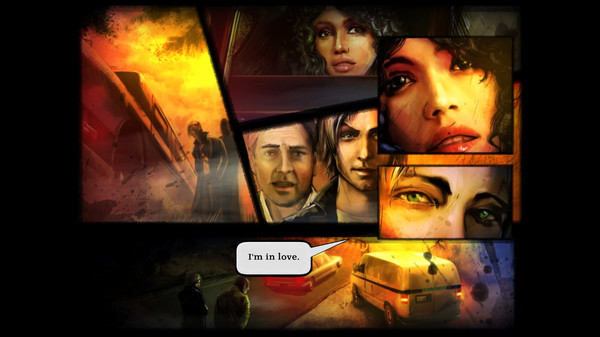