The Walking Dead: Season Two continues the story of Clementine, a young girl orphaned by the undead apocalypse. Left to fend for herself, she has been forced to learn how to survive in a world gone mad.

Many months have passed since the events seen in Season One of The Walking Dead, and Clementine is searching for safety. But what can an ordinary child do to stay alive when the living can be just as bad – and sometimes worse – than the dead? As Clementine, you will be tested by situations and dilemmas that will test your morals and your instinct for survival. Your decisions and actions will change the story around you, in this sequel to 2012’s Game of the Year.

The Season Pass gives you access to all five episodes as they become available (Episode 1 Available Now, Episodes 2-5 will be released periodically in 2014): 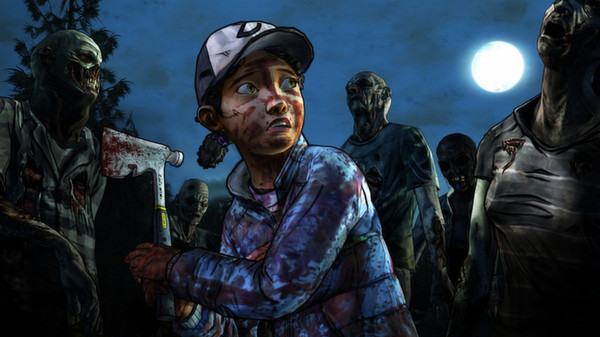 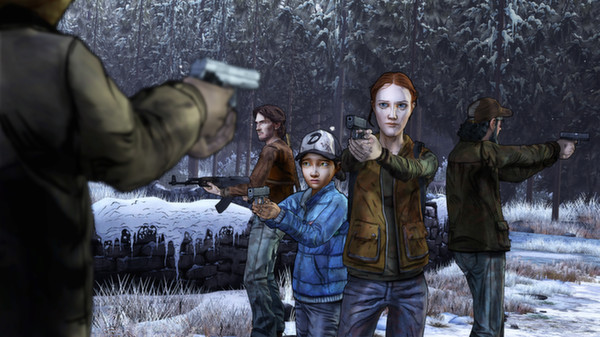 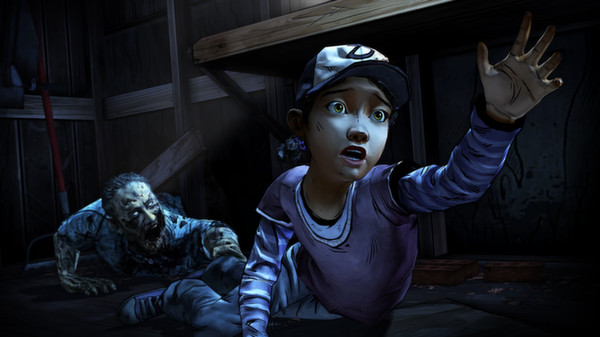 Hi Genki!   Haven't seen you at the Diving Bell lately so I am leaving this message here.   Steam has Walking Dead  Season 2 on sale for $12.50
genkicoll

I know, I bought it!

I am SO pumped to finally have it!

Thanks for popping by to tell me about it!


You can't get out of the credits after each episode, and I'm glad because the music and vocals are so beautiful.

There is a glitch in Episode 3 of the game.  If you find yourself dying over and over again, even though you're doing exactly what the screen tells you to, DON'T touch the 'A' key until it tells you to.  If you're *still* dying, tap the 'A' key, and THEN hold it down.
_________________
Never be a prisoner of your past.
It was just a lesson, not a life sentence.