Demon Hunter: Chronicles from Beyond - The Untold Story

Demon Hunter: Chronicles from Beyond - The Untold Story

Demon Hunter: Chronicles from Beyond - The Untold Story
by Brave Giant Games - January, 2014

When professor Ashmor dies under strange circumstances in his mansion, you are the only one who can find the truth on a mysterious island where science and the supernatural collide.

Explore the island and the mansion, solve the professor’s murder, and discover the hidden truth about your own heritage. Uncover all the secrets this strange and haunting island holds through more than 6 hours of gameplay filled with beautiful graphics, complex puzzles and a thoroughly fascinating storyline. 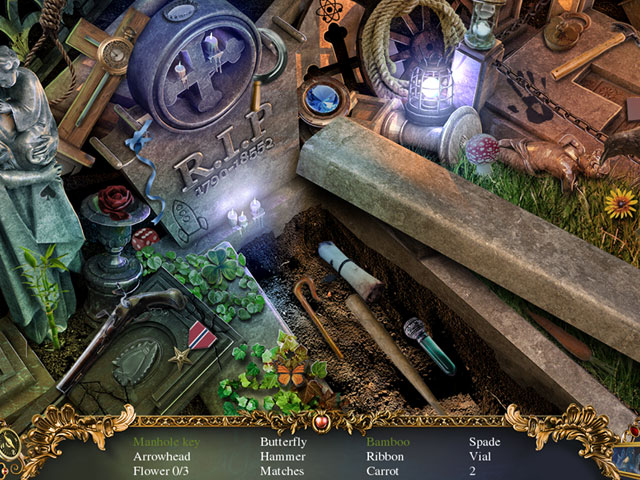 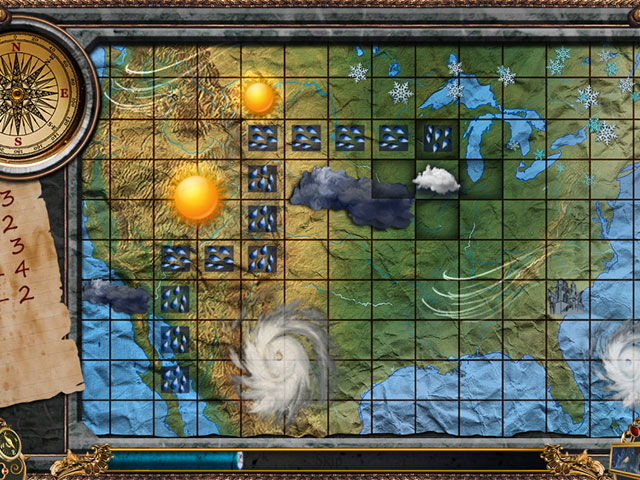 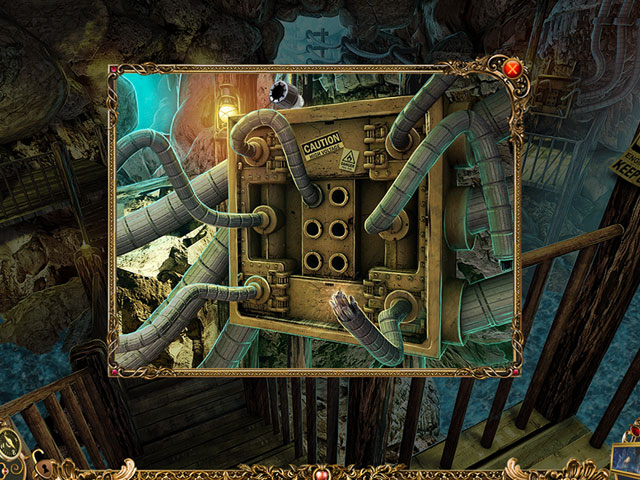 Re: Demon Hunter: Chronicles from Beyond - The Untold Story

FIRST IMPRESSIONS
Well, it includes all the extras of a CE game for a SE price (@ iwin), so it can’t be all bad. And it’s quite good. A little slow to get started, but it picked up towards the end of the demo.

SIGHTS & SOUNDS
Initially, I was unimpressed with the production quality of this game. The graphics ranged from cartoony to grainy and pixelated. But, past the introduction, this was not the case at all. The game itself looked and sounded just fine. It’s just some of the cut scenes that are poorly made. There is quite a lot of darkness, but the items you need to find usually stand out reasonably well in locations and are quite clear in the HOPs.

The voiceovers are good. An attempt has been made to pay lip service (sorry, couldn’t resist) to lip synching, with a vague, small movement of the mouth. Looks fine to me. The music is light and airy, strange in such a dark game, but very pleasant. It gets a bit repetitive after a while. Ambient sound is great, loads of toads and birds and burbling.

WHAT’S HAPPENING?
Your saviour and mentor Prof. Ashmore has been murdered. But you know there’s more to it than that. You head off to the island retreat you grew up on in order to find out the truth. In particular, you are looking for the prof’s assistant, who has been missing since the death.

GAMEPLAY
Very much a HOP-dominant game, it still has plenty of puzzles as well. The HOPs are interactive lists, with a twist. One or two items will be morphing, and you can only click on them when they are in the state given in the word list. It does make it a bit more interesting and challenging! These scenes are each visited twice.

The other puzzles are nothing particularly exciting, but good enough to hold my interest. They are not too hard so far. Adventure gameplay is logical and simple and generally obvious. Hint is directional and the map is an interactive jump map. There is also a journal.

CE BLING!
The only thing this game lacks to qualify as a CE is the SG, and perhaps a little more in graphics quality. Everything else you’d expect from a CE is here. Gallery items, Bonus chapter, Achievements and Collectible, Replayable puzzles and HOPs.

COMBINED IMPACT
I can’t get worked up about this game, despite its good qualities. Perhaps I am just tired. But I wouldn’t be rushing out to get this game right this instant. It will be on my wish list, but I can wait for a sale.